A draft of new information technology concerns have drawn big businesses away from the Indian IT companies they once outsourced to. DESIblitz reports.

"There's a shift towards more insourcing because technology is core IP today."

Indian IT companies are feeling the pinch as big businesses like Citigroup, Target and the Royal Bank of Scotland are moving away from conventional outsourcing models.

Big software companies like TCS and Infosys are being abandoned by some companies in favour of establishing in-house software development and maintenance centres in India.

Low-cost outsourcing has for many years been a boon for India’s IT industry, as companies took advantage of the country’s ample tech-savvy populace, but recent trends have made a big shift back towards ‘insourcing’.

The cause of this shift seems to be a growing need for IT companies to provide more services in order to stay competitive.

Rising outsourcing costs have led to India’s tech sector to lose its unique selling point of being industry leaders in low-cost software development, and multiple companies have expressed interest in setting up their own ‘insourced’ departments in India.

The bigger threat, however, has come from a business culture shift, where companies are increasingly less concerned by the per-head cost of labour, and are more interested in an increased number of services that a contracted company can provide.

The call to modernisation was raised in 2015 as big international businesses, including Schneider Electric India, argued that while Indian IT firms lead the way in cost effective software development and maintenance, they fall behind when it comes to more contemporary IT solutions. 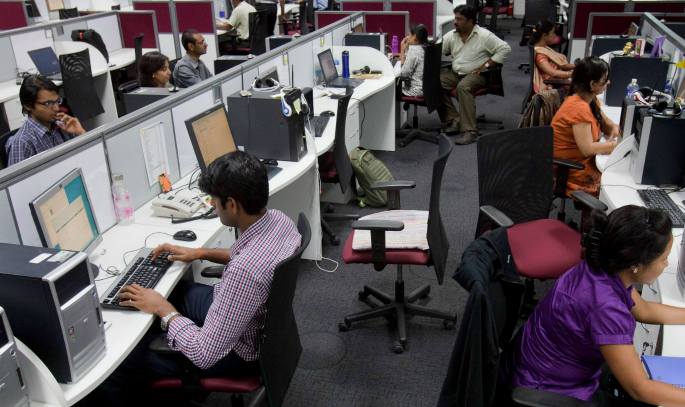 The modern business world has leaned heavily on the use of cloud computing and analytics to stay ahead of the competition, two areas that Indian IT companies are lacking in.

Fierce competition from in-house tech giants such as Apple and Google have put the process of outsourcing into perspective for a number of businesses that traditionally relied upon Indian IT companies.

In response to this growing need, a number of firms have started to set up ‘captives’, in-house technology centres based in India.

Target in particular, a company with an established history with Indian IT firms like Infosys, has doubled down on its Indian captive centre’s technological capabilities.

This is not to say that third parties are being abandoned entirely, as Navneet Kapoor, president of Target India states:

What’s the solution to Indian IT woes? Narayan Ram, managing director of Lowe’s India thinks a change of perspective is in order:

“For Indian tech vendors, rather than coming to us and saying this is what we can do, they should come to us and say these are your business problems and we have these solutions for you.”

“Infosys appear to have taken this to heart, with their website stating that ‘in order to succeed in an irrevocably digitized world, organisations must renew their core and simultaneously innovate into new frontiers.” 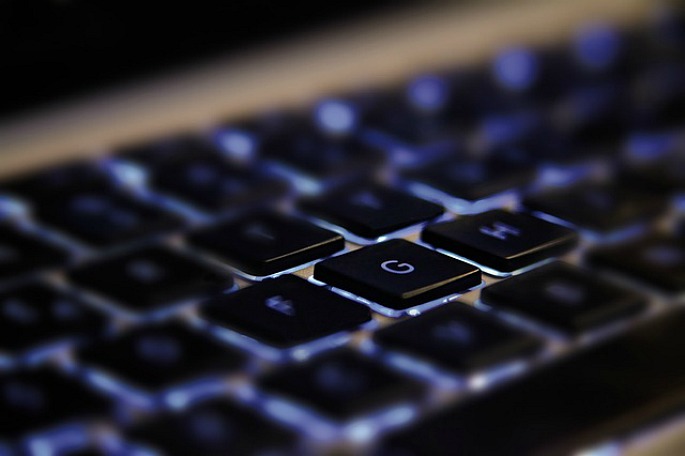 Other companies are following suit, broadening the range of services that they are offering to potential clients, and facing the huge task of tackling a digital world.

Cloud-based IT solutions are on the rise in a world of increasing digital distribution, with the key concerns facing companies being endurance, speed and efficiency.

India’s IT community is among the fastest growing in the world, and with the number of IT jobs worldwide projected to increase by up to 30 per cent by 2020, it is highly likely that the current dip in India’s US$160 billion (£110bn) industry won’t continue for long.