Groom gets Shot in Head at New Delhi Wedding

India saw another unfortunate incident relating to celebratory gunfire at a wedding. The groom is reportedly in a serious condition.

“It is time government tightens the procedure for grant of arms licence."

A wedding in India has witnessed yet another unfortunate incident caused by celebratory gunfire.

A groom suffered a violent blow to his head at his wedding in Hisar, New Delhi.

The guests arrived at the wedding venue, singing and dancing in celebratory spirit, when one of them fired a shot at the groom by accident.

Smoke began to emerge upon discharge and some of the guests were heard screaming in shock.

The groom fell to the ground instantly as the bullet struck his head. He survived, but was allegedly seriously injured.

ANI News reports an FIR has been registered on the groom’s father’s behalf. Mandeep Singh, a police officer in charge, said they have obtained video footage of the incident and a thorough investigation will be carried out. 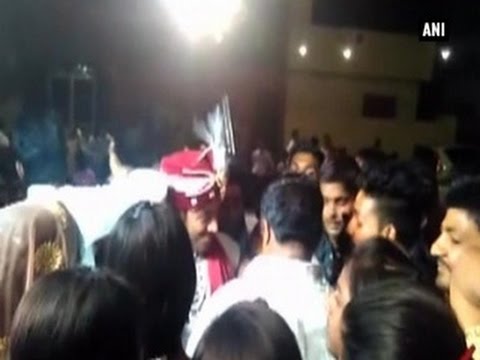 Serious injuries or deaths caused by celebratory gunfire at Indian weddings are not uncommon. The most recent incident saw a young child and a teenager killed in two weddings by bullets fired.

In March 2016, a groom’s father killed in Madhya Pradesh, when a rifleman lost control of his gun.

Earlier in February 2016, a groom was shot in the head and fell off his horse while leading the wedding party the bride’s home in Uttar Pradesh. He was taken to the hospital, but was pronounced dead. 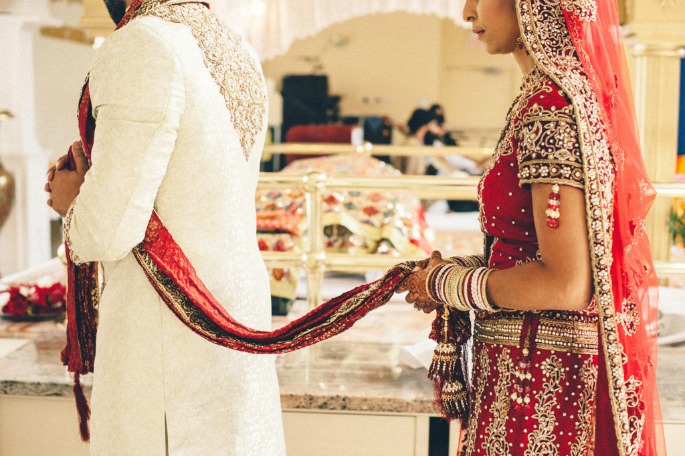 A Delhi judge, Manoj Jain, calls for swift action to prevent more loss of innocent lives at what is supposed to be a joyous occasion: “Firing with guns and pistols during marriage processions has become a sort of fashion.

“It is high time that government tightens the procedure for grant of arms licence and also evolves a robust mechanism to ensure these licenses are not misused.”

It is widely assumed that firing a weapon into the air would not cause any injury, but a US research suggests that falling bullets could be equally, if not more, fatal.