Has ‘Bigg Boss’ lost its Charm?

‘Bigg Boss 16’ seems too rehearsed and well-orchestrated. Here’s how India’s favourite guilty pleasure lost its charm over the years.

We hardly see any buzz around the show.

In the last two seasons, Bigg Boss has begun to resemble a hotel – contestants come and go as and when the showrunners please.

There are many reasons why Bigg Boss has failed to attract the kind of viewership it once did.

The last successful season which effortlessly topped the TRP charts was Bigg Boss 13 which made Sidharth Shukla and Shehnaaz Gill household names.

When Bigg Boss 14 started going downhill, the showrunners invited ex-contestants on the show to compete with the inmates and somehow, salvaged the season.

Bigg Boss 15 though, in which Tejasswi Prakash took the crown, was a lost cause through and through.

The showrunners allegedly played favourites in Bigg Boss 15 – an allegation that the production company and the channel have not addressed.

Bigg Boss had a lot of contestants who were given more screen time despite the neutral viewers sharing their displeasure over it through multiple forums.

Reporters were also shocked at the favouritism which became hard to ignore.

From nominations to screen time and the winner announcement, the season seemed to favour certain contestants.

For the first time in the history of Bigg Boss, the channel sent out press releases after the finale of season 15 to various media houses to justify the winner of the show.

Many of the viewers felt the outcome wasn’t fair and the damage was done. 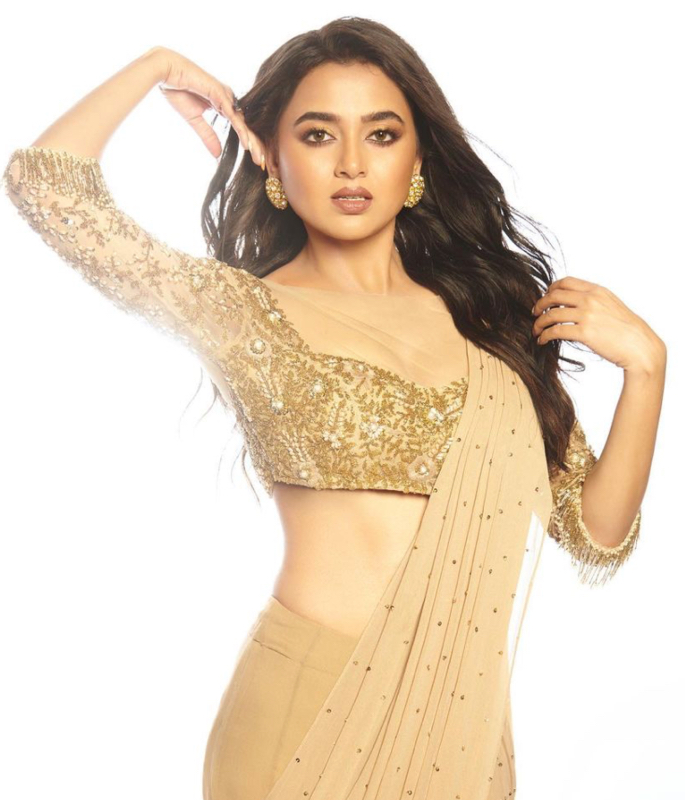 In regards to Bigg Boss 16, we hardly see any buzz around the show.

If reports are to be believed, many big names in television, including the likes of Karan Patel, Divyanka Tripathi, Surbhi Jyoti, and Shivin Narang, refused to sign the show.

Whatever their reasons may be, it could be argued that entering the Bigg Boss house might harm the careers of television celebrities instead of giving them a push.

The editing, fandoms and trends on Twitter by social media handles of the contestants can truly make or break their game in the house.

Before entering the house, contestants are known to hire PR firms to vote for them in polls and eliminations.

The contestant who hires the most aggressive PR automatically becomes a frontrunner to win the title.

After all, the channel does not want to evict a contestant if their name is generating online buzz and getting eyeballs for their show.

However, viewers see through these gimmicks and don’t fall for them anymore.

Over the years, the game has not been fair to Bigg Boss contestants.

Gone are the days when a Manveer Gurjar (season 10) or an Ashutosh Kaushik (season 2) who came from humble backgrounds, got a fair chance to take home the show’s title.

In the age of social media, one cannot expect someone like a Manveer or an Ashutosh to compete with reputed television celebrities who have spent thousands on hiring PR and years building industry goodwill. 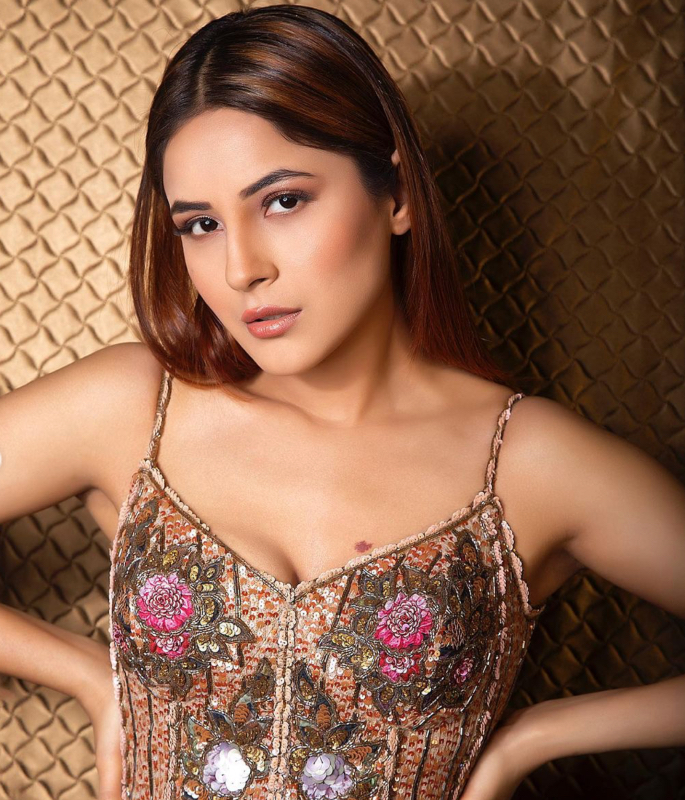 Part of the reason why Bigg Boss hasn’t been as successful lately is that the showrunners have betrayed the original Big Brother format completely.

The purpose of building a huge set and socially isolating the contestants from the world is to see how they react during tough times.

Given the amount of information that the contestants receive through the host and guests, the makers might as well give them their phones with WiFi access.

The earlier seasons of Bigg Boss had an earthy charm to them.

As the show went on over the years, contestants tried too hard to be someone they are not.

Some tried to emulate Dolly Bindra or Imam Siddiqui, others wanted to be like Gauahar Khan or Sidharth Shukla.

The contestants tried to fake their personalities to look like contestants in the previous seasons thinking they, too, would get the fame their peers did.

Somewhere in between the social media campaigns and the race for TRPs, everyone forgot that it pays to be genuine.

More importantly, they forgot that the audience can see when a contestant tries to fake their personality.

Simply put, Bigg Boss is in dire need of saving.

Ravinder is a Journalism BA graduate. She has a strong passion for all things fashion, beauty, and lifestyle. She also likes to watch films, read books and travel.
Riz Ahmed to announce 2023 Oscar Nominations
Aditya Roy Kapur & Anil Kapoor face off in ‘The Night Manager’