Faryal Makhdoom has taken to Instagram to sell furniture from her and Amir Khan’s home. The model described the items as “bespoke”.

"Getting rid of some of my house furniture"

This comes as the pair prepare to leave their £1.2 million mansion in Bolton and move into a property in Berkshire.

The 28-year-old model encouraged interested followers to DM her in order to bid for her furniture which includes antique mirrors and wall lamps.

However, she has stated that the items are “high end” and “bespoke”. Faryal also said that they are not “cheap” so she has requested genuine buyers to message her and no time wasters.

Faryal, who is heavily pregnant with her third child, also advertised soft furnishings and other decor.

Over 50 items are up for sale and that includes crystal chandeliers, an entrance hall bench, a table rug, a feathery bird lamp and antique wall lamps. 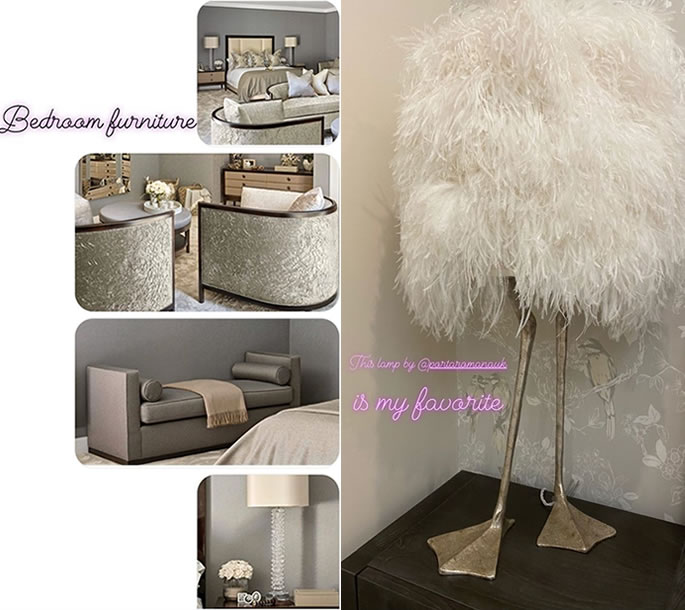 Faryal is also selling chairs from her dining room table, two side tables from the living room, antique mirrors, lamps and cushions. 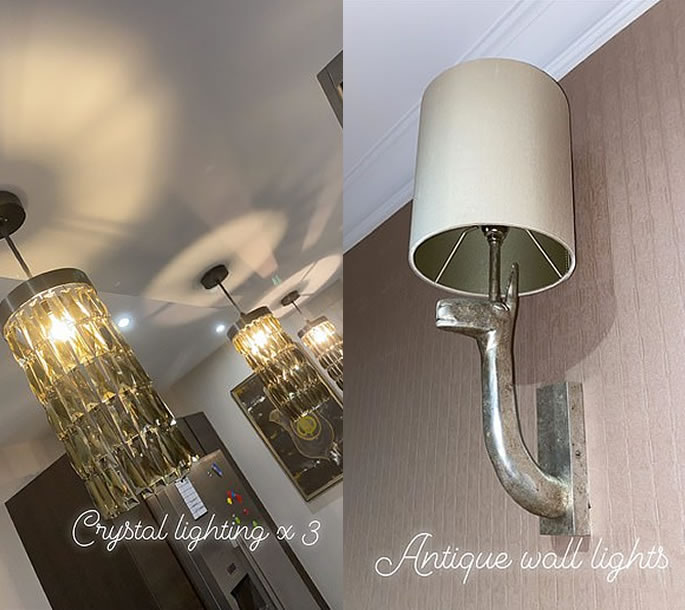 Faryal has even listed items from her eldest daughter Lamaisah’s bedroom. This includes the bed and study table. 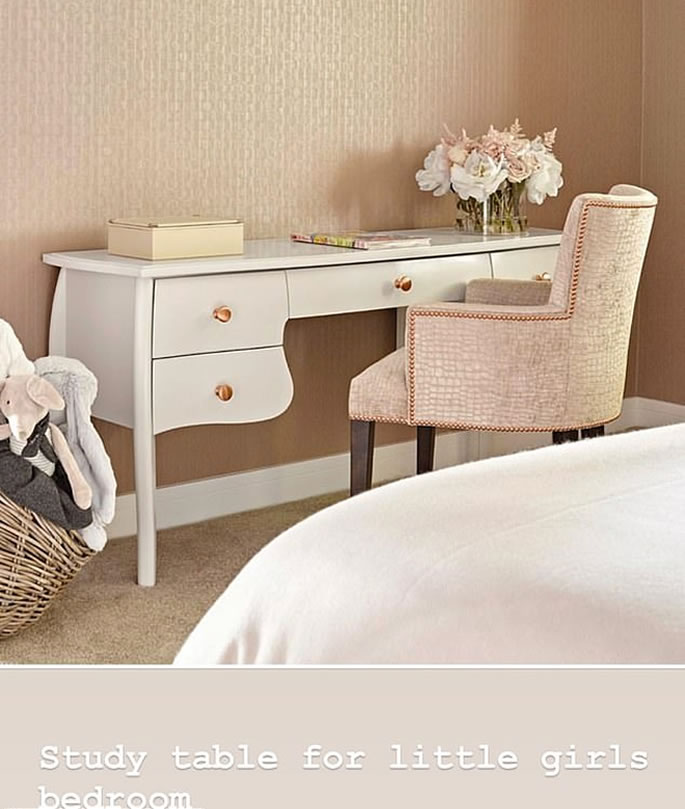 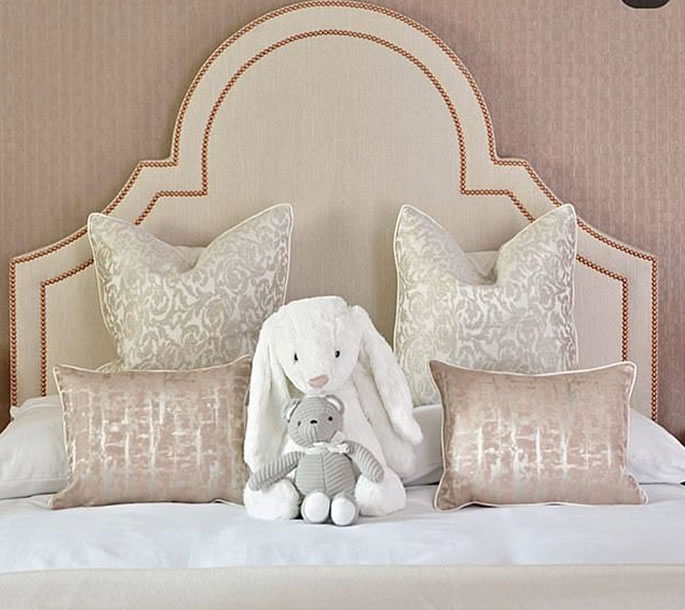 The furniture clearout comes as the couple is moving out of the former unified light-welterweight world champion’s hometown of Bolton.

The mansion, which is next door to Khan’s parents, is worth £1.2 million and has been up for sale since September 2018. They have now sold the property. 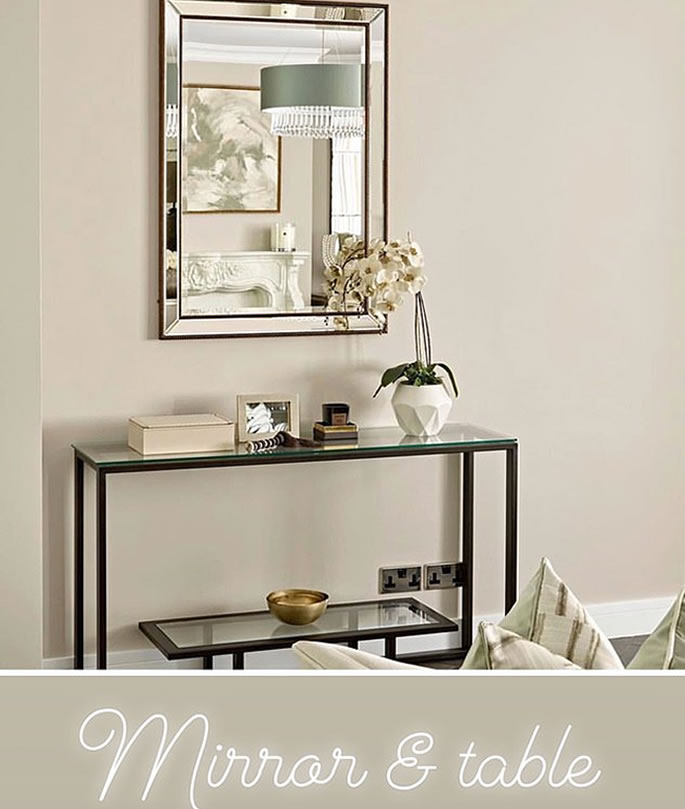 On January 23, 2020, Faryal Makhdoom revealed to her Instagram followers that she would be selling her furniture.

She posted: “Getting rid of some of my house furniture because I am moooooving soon!!

Faryal then warned people not to waste her time. She added:

“Serious buyers only, please don’t waste my time. All my furniture is bespoke made and high end.”

“Please keep that in mind before messaging me xx.” 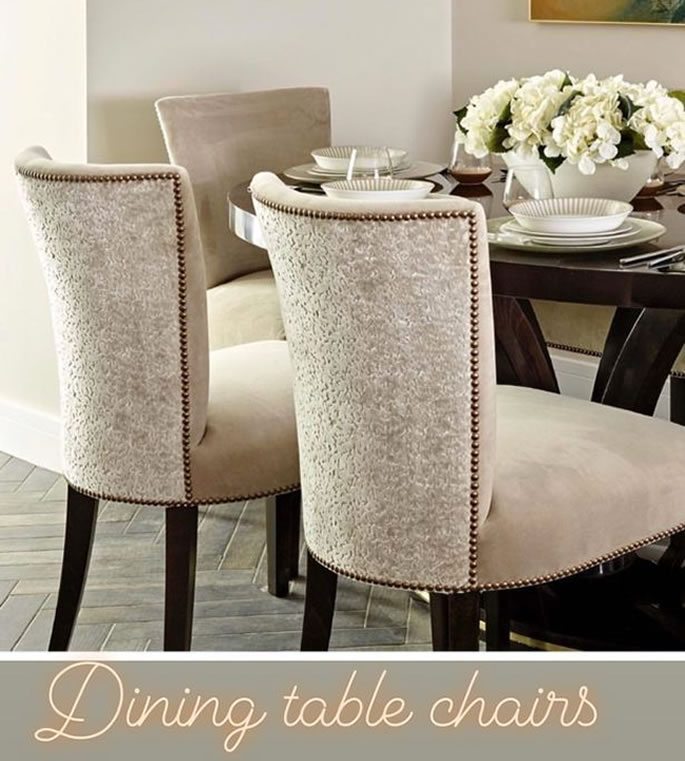 It has been reported that the couple would be moving to Ascot after they were spotted house-hunting in April 2019.

Amir and Faryal have been married since 2013 and have two children, five-year-old Lamaisah and Alayna, aged one. 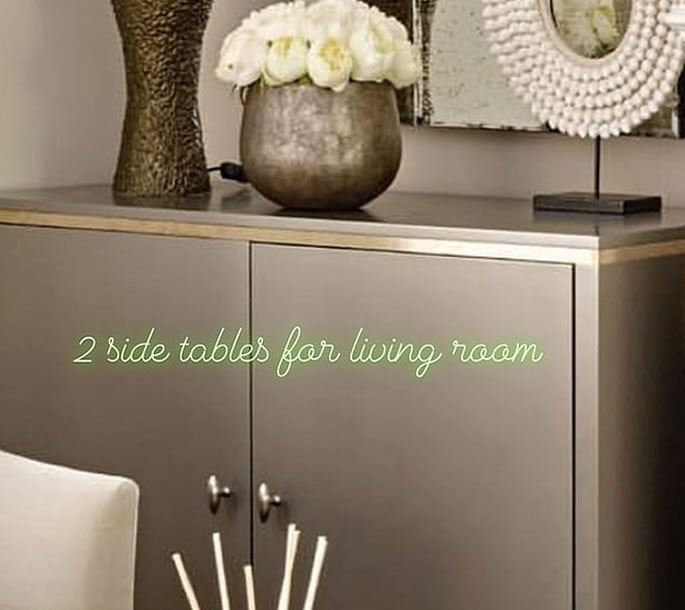 Faryal is currently eight months pregnant with their third child. In August 2019, the couple announced the news on Instagram.

They shared a gender reveal video and later told their followers that they are expecting a boy.

In the video, Amir sported a boxing glove and punched a black balloon. It burst to reveal blue confetti for a baby boy.

The happy couple cheered and hugged as they celebrated the upcoming arrival of their first son.

Dhiren is a journalism graduate with a passion for gaming, watching films and sports. He also enjoys cooking from time to time. His motto is to “Live life one day at a time.”
UK Pakistani Couple convicted of Niece’s Forced Marriage
Indian Wife seeks Divorce from Husband for ‘Not Having a Bath’