Ex Husband is Back: A Bold Short Film by Namita Lal

Namita Lal releases the short film, ‘Ex Husband is Back,’ exploring the concept of reconnecting with an ex-partner and the consequences that follow.

"Two separated souls coming close to each other again."

Making her directing and writing debut, Namita Lal perfectly picturises the concept of a past relationship, resurfacing into one’s present life.

According to research by AGY47, it has been revealed the Google search, “Why am I dreaming about my ex?” has increased by 2450% during the lockdown compared to 2019.

Namita Lal successfully investigates the cliché of a woman having a problem with her marriage which, in turn, makes her reconnect with her past.

The protagonist portrayed by Namita sends a Facebook friend request to her ex-husband, despite having a loving and caring husband and daughter.

As a result of this, the consequences that follow create the story. There is also a surprising twist at the end of Ex Husband is Back (2020). 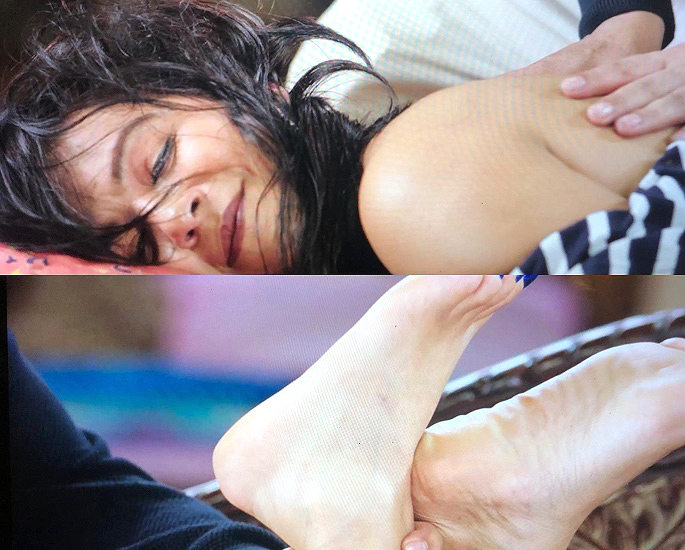 Married couples said that reconnecting with their ex has led to problems in their marriage.

Ex Husband is Back (2020) captures the curiosity, vision and fascination about an ex-partner which manifests into sexual and emotional allure.

This is because one starts to recall the positive feelings, desire, feeling of appreciation associated with an ex.

Namita, who was a former senior banker, gave up her successful career and changed her profession to pursue a career in acting and filmmaking. 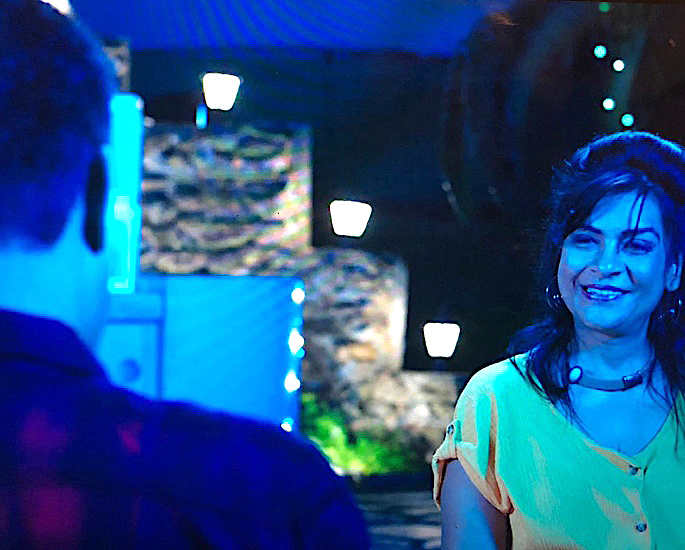 Speaking exclusively to DESIblitz about Ex Husband is Back (2020), writer and director Namita Lal said:

“As an actor and filmmaker, I have always been interested in different aspects of female sexuality and human relationships.

“In that space, relationships with your ex-lover fascinates me as with the advent of social media reconnecting is so easy.

“What follows is unpredictable! This is exaggerated now in the lockdown situation with a 3000% increase in interest in ex-lover!”

“The film is an exploration of such issues and as a debut directorial and scriptwriter it’s a bold topic to attempt.”

Ex Husband is Back (2020) also stars acclaimed filmmaker and actor Rahat Kazmi who plays the role of the ex-husband. 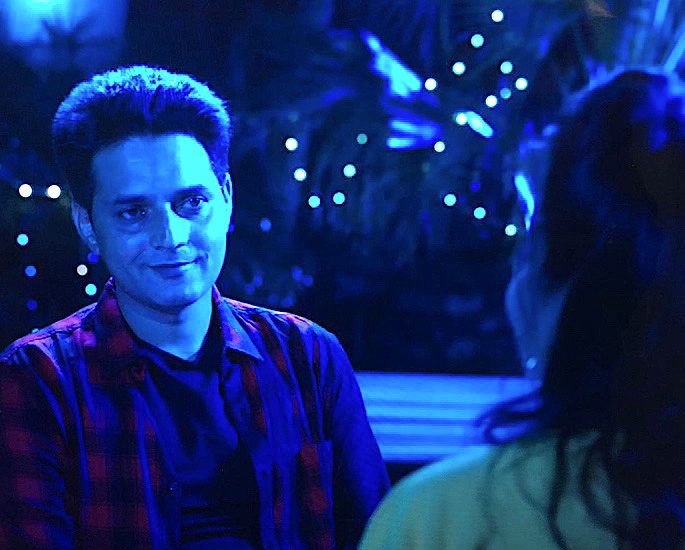 In an exclusive interaction with DESIblitz, Rahat elaborated on his role in the short film. He explained:

“First of all, I thank Namita Lal for considering me in this beautiful role.

“I am playing Ex … as the title says X … A multinational company executive, who has lived in the US for years and he is back in India, that’s when he meets the old lover.

“Their meetings are exciting and engaging, where we see these two separated souls coming close to each other again.

“The interesting and difficult part is the awkwardness between them, at the same time trying to show some grace

“Exes who might have fought but now they are meeting again and how the awkwardness turns into intimacy is a small journey of these characters.

“I think Namita has played her character very well apart from handling the reins of direction.

Rahat also acknowledges the valuable assistance of director and actor Shoib Nikash Shah, along with the initial response:

“Shoib, without any credit was a big support for us both on the set. I think people are liking the film and the chemistry of us.

“Hopefully through DESIblitz, more and more audiences would connect to the film.”

Another great aspect of Ex Husband is Back (2020), is Nandini Rai, a young Singaporean Indian, who composed and performed the music and theme song in English for the film.

Watch Ex Husband is Back here:

Ex Husband is Back is available on YouTube, with a running time of just under fifteen minutes. Namita Lal also features in the Indo-Hollywood project, Country of Blind directed by Rahat Kazmi.

Pankaj reveals it was ‘Not Easy’ to ‘Separate’ from Shahid
Pakistani actress Ayesha Omar would Marry Sheikh Rasheed?