Well-known Pakistani actress Ayesha Omar has opened up about why she would marry politician Sheikh Rasheed. Let’s find out why.

"He is entertaining, funny, good sense of humour"

Pakistani actress Ayesha Omar has admitted that she would marry Pakistani politician Sheikh Rasheed, however, not all is what it seems.

Ayesha catapulted to fame with her performance as the character Khoobsurat in the 2009 sitcom Bulbulay.

The actress is commonly associated with her former character despite having gone on to star in several other projects.

As well as being a successful actress, Ayesha Omar is also known for her amazing fashion sense. 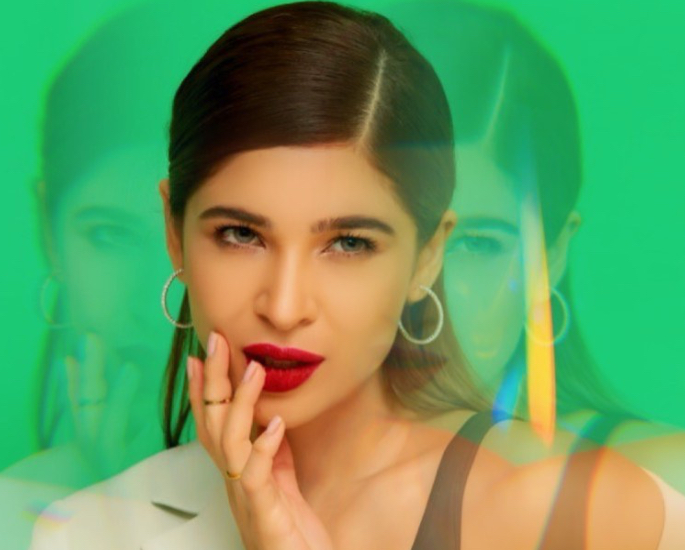 Although Ayesha has not been involved in many controversies over the years, she has charmed her fans with her charisma and sense of humour.

One frequently asked question concerning the actress is: when will she get married?

According to a recent interaction with To Be Honest, Ayesha Omar revealed who she would marry given extreme circumstances.

Speaking about her thoughts on marriage, Ayesha Omar said:

“I don’t know when I will get married, God knows better.”

Ayesha continued to mention that marriage should be considered when having the desire to have children. She explained:

“Still I don’t feel like getting married. I am pretty okay and I don’t think that marriage makes your life better, however, it destroys your life.

“I think people should get married when they want kids. Marriage is a union when you want to extend your family. So, I am still a kid.”

Ayesha was further asked who she would marry if there were only five people left in the world:

“What if due to a disaster, there are only five persons left in the world with you.

“The five people are Sheikh Rasheed, Rana Sanaullah, Qaim Ali Shah, Chaudary Shujaat and Tahir ul Qadri. So, with whom will you get married? 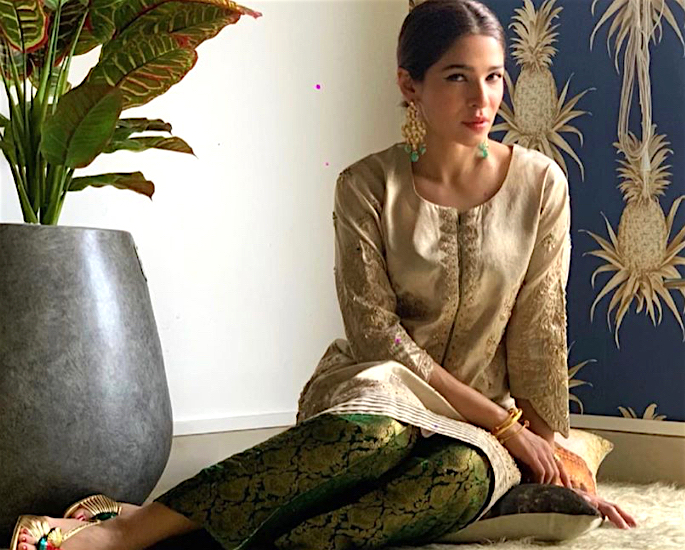 After considering the question, Ayesha Omar replied saying she would pick Sheikh Rasheed. She disclosed:

Furthermore, Ayesha went on to narrate the horrific car accident she suffered while travelling from Karachi to Hyderabad in 2016.

The actress broke her collarbone into two and detailed how one piece was hanging lower than the other.

Yet, it was Ayesha Omar’s comment about marrying Sheikh Rasheed which garnered great attention.

Ex Husband is Back: A Bold Short Film by Namita Lal
Sanya Malhotra rushed to hospital after Freak Accident