A father from Blackburn was left ecstatic when he won a dream car after entering a competition. The positive news came amid the Coronavirus pandemic.

"I just could not believe that I had won the car.”

Hussain Patel entered dream car competition, BOTB, but was left stunned when he was told that he had won a £22,000 car.

The 28-year-old from Blackburn was ecstatic to win the Abarth 595 Competizione.

Mr Patel and his wife had been looking to get a second family car as she was due to finish maternity leave after the birth of their second son.

However, they decided to wait due to the uncertainty created by the Coronavirus.

The couple were delighted when they received a call from a BOTB presenter delivering the news they had won the prize for March 23-29, 2020.

Mr Patel said: “I was in bed when I got the videocall from Christian.

“I was quickly up and about celebrating with the family. I just could not believe that I had won the car.”

When he realised who it was, a big grin appeared on Mr Patel’s face and it became even bigger when Christian told him that he had won the competition.

Mr Patel had been looking to buy an Abarth second hand after it was recommended to him by a friend who had told him it was a “bit of a pocket rocket”. 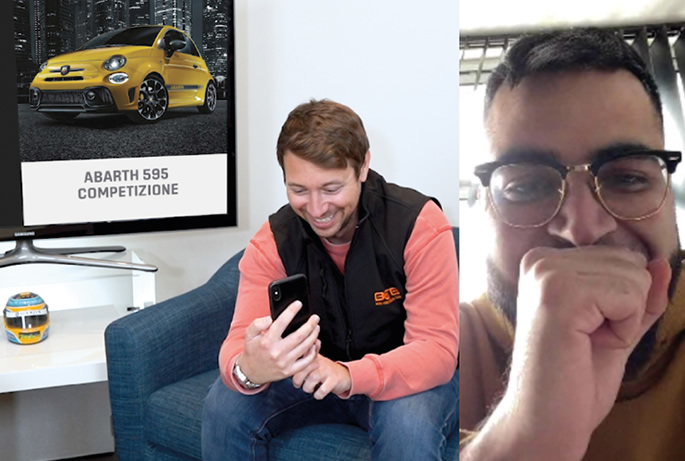 He said: “I was looking into getting a second hand one for when my wife returned to work.”

Mr Patel, who works as a technology support manager for Uber, said:

“I have been working from home as I have an undiagnosed heart condition.

“I was at the point where I was about to buy a car, then the virus came and I just decided we would have to wait it out before committing, but now we don’t have to.”

Mr Patel has been looking at the hot hatchback on YouTube to decide what colour to get it in. He said that he cannot wait to drive it on the country roads outside Blackburn. 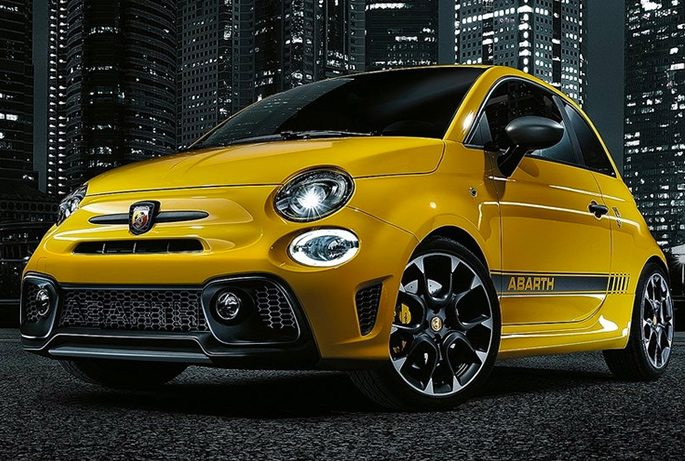 BOTB presenter Christian Williams surprises winners all over the world every week, although Coronavirus has prevented him from visiting the winners. Instead, he has been surprising them over FaceTime.

“One of the greatest pleasures I get from doing the BOTB surprises is delivering the prizes to these who really need them.”

“Hussain and the family needed a new car, and now they have it, and I’m delighted that it’s a car that Hussain really wanted.”

William Hindmarch founded the competition in 1999. Since then, it has given away over £29 million worth of prizes.

BOTB is listed on the stock market and has a high-profile stand at airports although most people play online at BOTB.com.

Dhiren is a journalism graduate with a passion for gaming, watching films and sports. He also enjoys cooking from time to time. His motto is to “Live life one day at a time.”
Indian In-Laws murder Daughter-in-Law over Car Dowry
Indian Twins named ‘Corona’ and ‘Covid’ born during Lockdown