A West Yorkshire drugs gang led by Hassan Jalilian has been sentenced for importing crystal meth into the UK using toys and bitcoin on the dark web.

"Each of the three parcels contained an identical children's toy"

A West Yorkshire based drugs gang who imported crystal meth into the UK using children’s toys, bitcoin and the dark web, have all been sentenced at Leeds Crown Court.

Crystal meth is one of the most addictive drugs in the world and the gang were selling it across West Yorkshire.

The gang, including Manzoor a known drug addict and his wife Razna Begum, sold over 1kg of drugs including crystal meth, cocaine and ecstasy over four-months in 2017.

The court heard that the gang sold drugs to addicts using a ‘ring-and-bring’ phone line and street dealers as well. 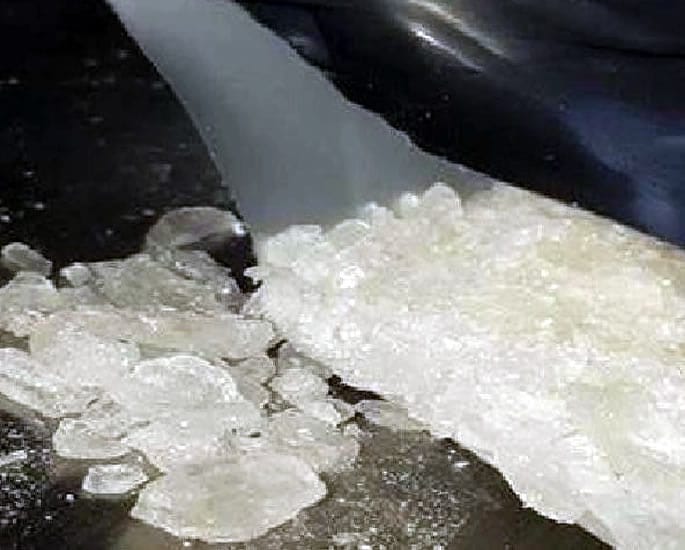 Jalilian was running the operation from Cheryl Scott’s flat in Redesdale Gardens, Leeds. She was his girlfriend at the time. He then got Gohar Manzoor and Michael Bendo who were addicts at the time to sell the narcotics.

In 2016, 45-year-old Scott who was working in manufacturing lingerie, being totally infatuated with the “competent chemist”, Hassan Jalilian, allowed him to move in with her.

She assisted Jalilian by ordering chemistry kits online. He flat was converted into a drugs production premises, which included weapons and cash.

Parcels of drugs arrived at Scott’s flat from Canada and she even took deliveries at her workplace.

Police found a book called ‘The Dark Net: Inside the Digital Underworld’ in Scott’s flat.

“Each of the three parcels contained an identical children’s toy. Hidden inside each toy was a foil package.

“Each package contained about 50g crystal meth with a purity of about 99 per cent and with a street value of £18,000.”

Crown House on Armley Road in Leeds was also turned into a drugs factory by Jalilian. Where police found a hydraulic press, packaging and storage facilities for the drugs.

Jalilian was going to build a gym as a front at the premises when Border Force officials prevented three parcels full of drugs getting delivered to him.

Revealing that crystal meth is rare in the UK, Mr Palmer told the court:

“Up until 2017, there was no market for this drug in Yorkshire thus this group had to create a market.

“Jalilian, having seen this gap in the drug market, used his contacts and the dark web to order and import crystal meth and has used cryptocurrency – bitcoin – to pay for the drug and preserve secrecy.

“He then sought ways to send a text advertising drug supply to multiple telephone numbers.

“This product would then only be available on the ‘Josh Line’, i.e. the group’s drugs mobile phone line.”

Jalilian and Bendo had evidence on their phones of them posing in photographs with wads of cash, reported The Examiner. 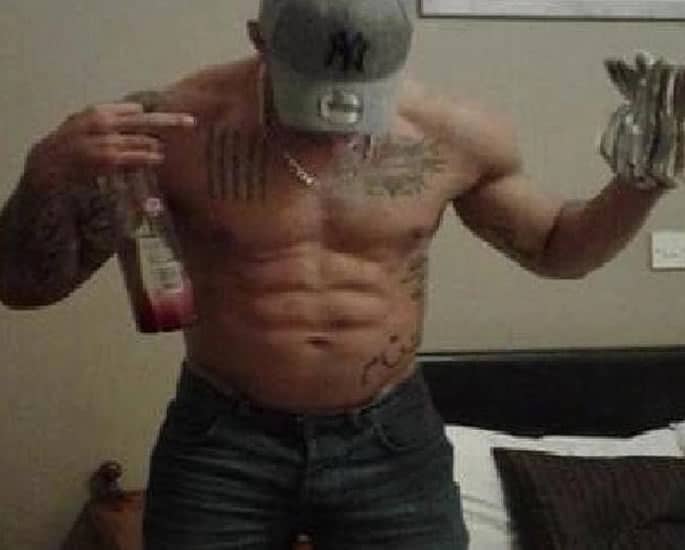 In March 2017, Manzoor was 10 times over the drug-drive limit in a BMW and he was admitted into a hospital before being arrested and then bailed.

Jalilian got into trouble with the police on June 27, 2017, when he stopped next to police officers in his BMW, outside of Scott’s home, and criticised the way they were parked.

When he was told to step outside of his car, he sprayed the officers with CS gas. He then drove off hitting cars and a stationary police car.

He ran off on foot and police then found a large hunting knife in his car.

Police then raided Scott’s home and discovered the drugs and drug-making equipment. She was subsequently arrested and she said:

“I’ve been so stupid, I’m just a soft touch, I see the best in everybody.”

Jalilian and Bendo had been in touch with each other.

Jalilian visited Crown House that night at about 10 pm and took a safe.

Police raided the premises the next day and found items like chemicals, equipment, burner phones and traced fingerprints of Jalilian and Bendo.

Jalilian communicated with Scott via Facebook apologising to her. He then tried to flee the UK with the help of Mona Mohseni who booked him a ticket to Southampton Airport with her own details and a false name.

Mohseni was then arrested at her home in Leeds.

On July 1, 2017, police arrested Jalilian in the evening on his way to the airport about to take a taxi.

Manzoor was arrested on October 31, 2017, after officers raided his home in Dewsbury, where he lived with his wife, Razna Begum and child.

Police found £1,600 of cash and a London luxury hotel receipt for £756 in Begum’s handbag.

Next was Bendo, where police recovered a Mercedes car and cash from his home. Including phones with text messages implicating him in the operation such as ‘best Bolivian and Columbian coke’ and ‘banging, dynamite and TNT flake’.

Judge Mushtaq Khokhar sentencing the gang on April 25, 2019, said: “Drugs – as some of these defendants know – devastate families.”

The sentences handed to the gang by Judge Khokhar were:

The gang were brought down as part of Operation Doveside conducted by West Yorkshire Police.

“We hope the significant sentences that he [Jalilian] and his accomplices have received will serve as a stark reminder of the serious penalties that those who deal drugs can expect.

“We also hope it will provide suitable reassurance to the community and illustrate our ongoing commitment to targeting those who think they can profit from the destructive trade in drugs.”

Nazhat is an ambitious 'Desi' woman with interests in news and lifestyle. As a writer with a determined journalistic flair, she firmly believes in the motto "an investment in knowledge pays the best interest," by Benjamin Franklin.
Indian Man commits Suicide after Blackmail by Wife’s Friends
Indian Husbands arrested for Wife Swapping in Kerala