A drug dealer received a prison sentence after police officers discovered a quantity of cocaine hidden inside a sofa when they searched a property.

"Singh Bahia did not learn from the first arrest"

Drug dealer Talvin Singh Bahia, aged 21, of no fixed address, was jailed for two years and nine months for supplying cocaine. He had targeted the Ramslye estate in Royal Tunbridge Wells, western Kent.

He was arrested on two occasions including one where a police raid resulted in Class A drugs being found concealed in a sofa.

Former Gravesend resident Bahia was initially arrested on suspicion of supplying drugs after he was pulled over by officers on March 13, 2018.

They found him to be carrying 19 wraps of heroin, 24 wraps of crack cocaine and two larger wraps containing heroin and crack cocaine. The drugs had an estimated street value of up to £2,100.

Bahia also had four mobile phones containing messages arranging the supply of drugs as well as £400 in cash.

He was later charged with possessing heroin and crack cocaine with intent to supply.

On March 21, 2018, officers executed a search warrant under the Misuse of Drugs Act at an address on West Street, Gravesend where they found the drug dealer present with the occupier Emma Lawson. 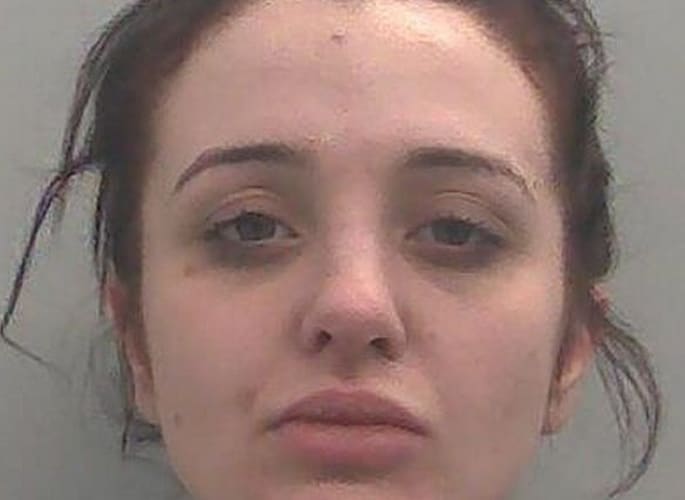 A coat pocket was found to contain £600 and several mobile phones containing messages about drug dealing were discovered inside the property.

Lawson and Bahia were arrested and charged with possession of cocaine and heroin with intent to supply.

On September 30, 2019, Bahia appeared at Maidstone Crown Court where he pleaded guilty to all charges. Twenty-six-year-old Lawson also admitted to possession of cocaine and heroin with intent to supply.

Chief Inspector Peter Steenhuis, District Commander for Tunbridge Wells said Bahia “should be ashamed of his conduct” and “it is only right he is now serving a prison sentence”.

He said: “Singh Bahia did not learn from the first arrest and continued to be involved in the supply of Class A drugs.

“He should be ashamed of his conduct and it is only right he is now serving a prison sentence.

“My message to drug dealers is simple – our officers remain vigilant and will bring you to justice wherever you choose to pursue your criminal activities in Kent.”

Kent Live reported that his co-defendant Emma Lawson was sentenced to two years and seven months in prison.

Dhiren is a journalism graduate with a passion for gaming, watching films and sports. He also enjoys cooking from time to time. His motto is to “Live life one day at a time.”
Indian Woman killed by Ex-Husband for Not Marrying Him
Solicitor committed Housing Fraud in East London