Lamb is one of the tastiest meats when cooked with fragrant spices and ingredients from South Asia. So, try these Desi lamb dishes which do not disappoint.

Keema is a classic Desi lamb dish enjoyed by many

Lamb is long been considered one of the most delicious meats that can be made.

Desi lamb dishes are rich, full of flavour and do cook the lamb to a beautiful texture.

Lamb dishes with a sauce are the most popular and hail from the North of India and Pakistan.

They are most enjoyed for their intensity especially when accompanied by fresh roti or naan. There is nothing better than succulent pieces of lamb, filled with flavour.

There are a number of tasty Desi lamb dishes boasting multitudes of flavour to try at home.

The following recipes will give you the guidance to making a selection of very tasty lamb dishes, which you must definitely try. 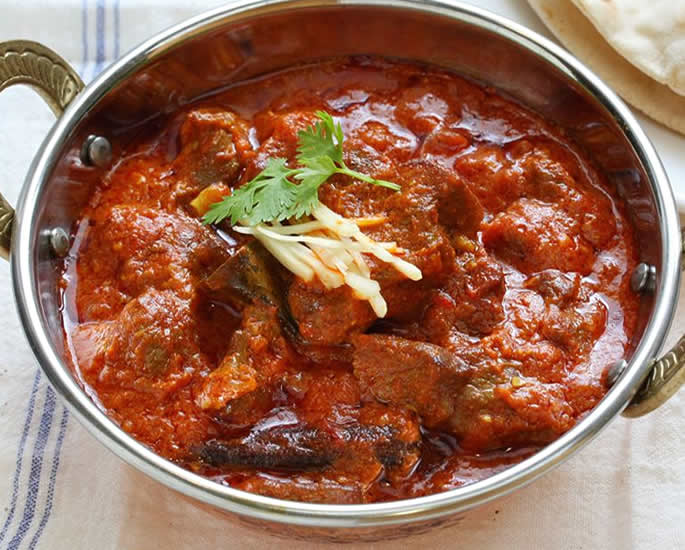 The delicious Rogan Josh is one of best curries and easiest to try. If made correctly this rich dish bursts with flavour coming from the sauce and melt in the mouth meat.

The key to making an authentic lamb Rogan Josh is the use of tomatoes in the dish and mixing them with a blend of whole spices which give its unique taste.

This recipe is as authentic as it can get to make a good thick and lavish sauce based dish, full of depth and flavour.

Lamb Curry on the Bone 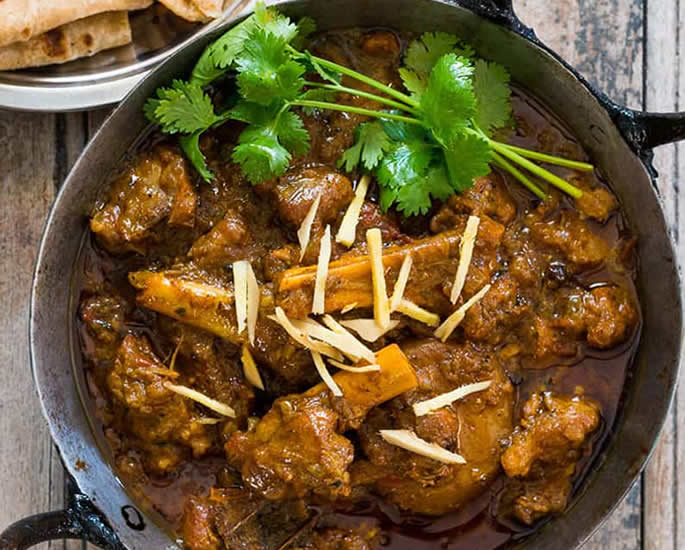 Cooking meat on the bone can add a tremendous amount of flavour. There is something about cooking curries on the bone which adds to their traditional authenticity.

Lamb gosht or tari walli (with a sauce) on the bone is a very well-known curry dish.

It is a very popular lamb dish in the Punjab region of India and Pakistan.

The art of cooking this specific curry is all about taking your time with it.

Do not rush the cooking process of this dish if you want to get the best results. For the flavour is going to ooze out of every bite with mesmerising delight, if it is cooked right.

The meat should be moist enough that it simply drops off the bone.

Once you have cooked the main part of the dish, you then need to let it slow cook for the flavour to really flourish.

This recipe was adapted from My Food Story. 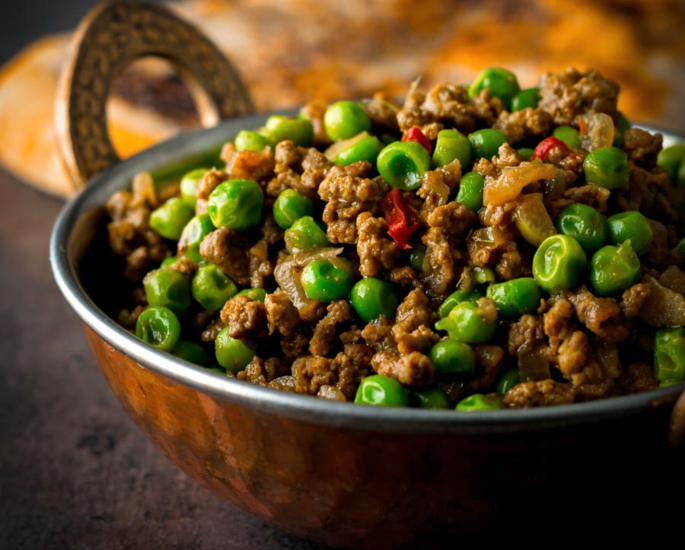 Keema is a classic Desi lamb dish enjoyed by many. It is a dish which is very popular coming from Punjabi in India and Pakistan.

It is the one Desi dish where mince meat plays a prominent role. Lamb keema is traditionally known for its sumptuous taste and intense flavour.

The Pakistani keema dish can also have potatoes added to it.  Indian keema often has peas in it which enhances the texture of the dish and adds a mild sweetness to the dish to offset the spices.

It is a simple recipe and one which can be enjoyed by the family on any day of the week, especially with freshly made chapattis (roti). 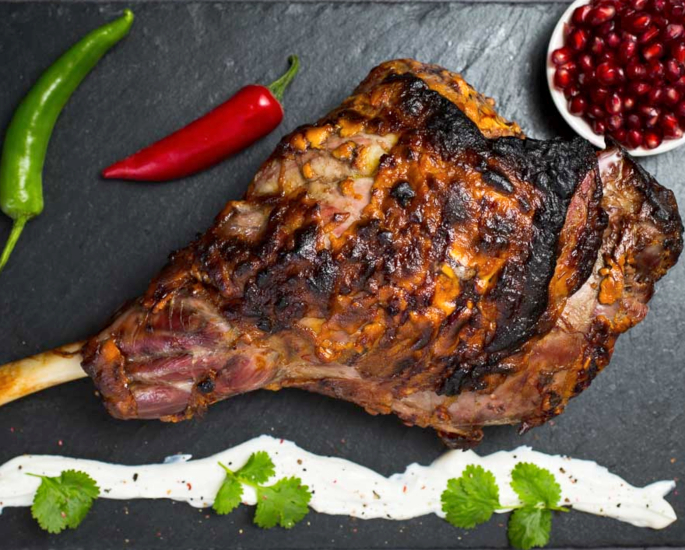 The roast dinner is a staple of Sunday’s in Britain with many people putting their own spin on it.

Many British-Asians add a Desi twist on their roast dinners like many aromatic spices for the marinade. This particular dish is evenly spiced and goes all the way into the meat for a juicy, flavourful roast.

While it does take a while to prepare and cook, it promises to be a meal to be enjoyed over and over again. 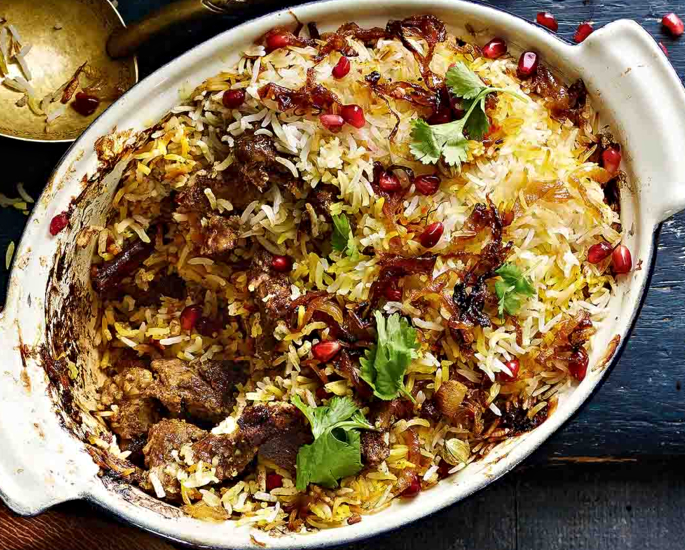 The biryani, in general, is the guilty pleasure of all South Asians.

It is a luxurious dish filled with mouthfuls of flavour. From the soft rice to the tender meat, it is just layers of exquisite taste.

This lamb variation does just that, with the crispy fried onions and saffron rice.

It is a hearty Indian dish which is sure to be a crowd pleaser.

This recipe was inspired by Tesco.

These delicious recipes all feature lamb cooked in different ways depending on your preference.

All are extremely delicious and simple to create.

They will become some of your family and friend’s favourites once they’ve tried some of these.