The BCCI has made the decision to suspend the 2021 IPL following a number of positive Covid-19 cases within the tournament.

“These are difficult times, especially in India"

The Board of Control for Cricket in India (BCCI) has suspended the 2021 Indian Premier League (IPL) with immediate effect.

The suspension comes amid India’s Covid-19 crisis and multiple positive cases within the tournament’s bio-bubbles.

Reports have surfaced of Sunrisers Hyderabad’s Wriddhiman Saha testing positive for the virus.

This, and other franchises being reluctant to participate in the IPL any further, have contributed to the suspension.

The BCCI sent out a press release confirming the news on Tuesday, May 4, 2021.

“The Indian Premier League Governing Council (IPL GC) and Board of Control for Cricket in India (BCCI) in an emergency meeting has unanimously decided to postpone IPL 2021 season, with immediate effect.

“The BCCI does not want to compromise on the safety of the players, support staff and the other participants involved in organising the IPL.

“This decision was taken keeping the safety, health and wellbeing of all the stakeholders in mind.

“These are difficult times, especially in India and while we have tried to bring in some positivity and cheer, however, it is imperative that the tournament is now suspended and everyone goes back to their families and loved ones in these trying times.”

The statement continued to say that the BCCI is ensuring that all international cricketers make a safe return home. It added:

“The BCCI will do everything in its powers to arrange for the secure and safe passage of all the participants in IPL 2021.

“The BCCI would like to thank all the healthcare workers, state associations, players, support staff, franchises, sponsors, partners and all the service providers who have tried their best to organise IPL 2021 even in these extremely difficult times.” 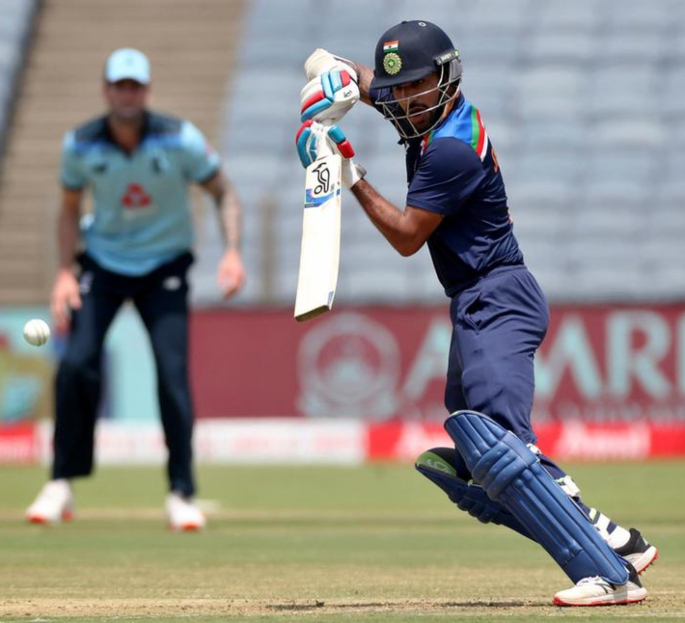 According to Times of India, one franchise within the IPL called on the BCCI to suspend the season, saying:

“You can host it after three months, five months, six months. It doesn’t matter. But right now, it needs to stop.”

Star India, stakeholder and official broadcaster of the IPL, have also released a statement saying they support the BCCI’s decision.

The statement said that they believe the safety of the people involved is of “paramount importance”.

They also say they are “indebted” to their employees for their attempt to spread positivity.

The suspension of the IPL comes shortly after the BCCI expressed its confidence in the league continuing as planned.

Their remarks were made in spite of India’s battle against the second wave of Covid-19.

However, multiple positive cases, breaches of bio-bubbles and player dropouts have caused the board to call time on the tournament.

Players and officials from Kolkata Knight Riders and Chennai Super Kings have also tested positive for the virus.

As a result, the BCCI worked to cancel Kolkata and Chennai as venues and shift the IPL to Mumbai on Monday, May 3, 2021.

However, things went from bad to worse after Saha’s positive test on Tuesday, May 4, 2021.

Therefore, despite hosting a successful 2020 IPL, the BCCI saw no option but to suspend the 2021 season.

Now, the BCCI is working to safely send the 2021 IPL players back to their home countries.