Alia Bhatt announced her pregnancy but more people questioned why Deepika Padukone and Katrina Kaif have not had children.

"When Deepika asks you for a kid."

Although Alia Bhatt’s pregnancy announcement is supposed to be happy news, it has unfortunately reignited India’s societal pressure for couples to have children.

On June 27, 2022, the Bollywood actress announced that she and husband Ranbir Kapoor were expecting their first child together.

Sharing a picture of herself and Ranbir looking at an ultrasound, Alia simply captioned the post:

Since the announcement, the Bollywood power couple have received congratulatory messages from fellow celebrities and fans. 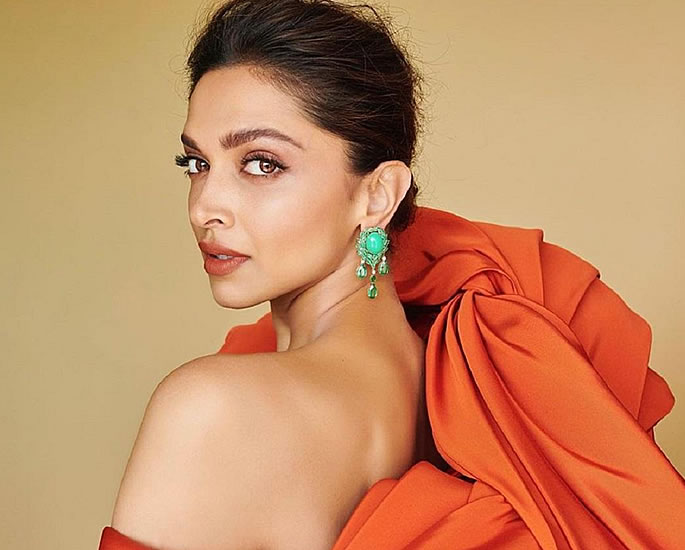 Both actresses have been bombarded with memes and cruel comments about when they will have children.

Many of the trolls pointed out that both Deepika and Katrina have been married for longer than Alia.

Deepika has been married to Ranveer Singh since 2018 while Katrina tied the knot with Vicky Kaushal in December 2021.

One user shared a meme which depicted what the ‘Indian aunties’ would say to Deepika and Katrina.

Alia and Ranbir announce pregnancy within 3 months of marriage

Another shared a screenshot from Gajendra Verma’s song ‘Tera Ghata’ along with lyrics that were aimed to mock Deepika and Ranveer.

The lyric read: “Thodi si bhi koshish na ki tune (You did not even try).”

A third person posted a picture of Ranveer running whilst on his Netflix special Ranveer vs Wild with Bear Grylls and wrote:

“When Deepika asks you for a kid.”

These comments and posts highlight that there is still ongoing pressure for couples in India, and across the world, to have children.

And if they have not had children, they are ridiculed.

In some communities in India, having a child is strictly followed, with married couples expected to conceive a child as soon as possible.

But those who stray away from the norm are more likely to receive criticism. 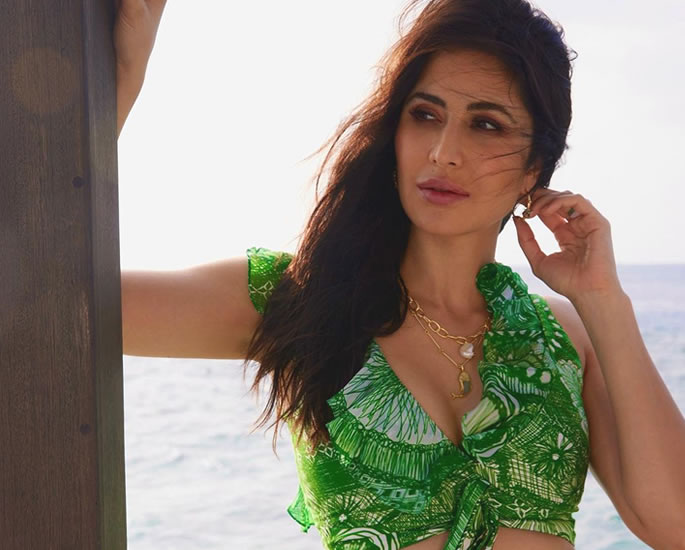 Couples are almost guaranteed to be looked down upon and the subject of gossip within the community.

They tend to receive questions about their lack of pregnancy.

People are very open about talking about human sexuality in this culture and it does not come as any surprise how intrusive questions are normally asked in other people’s relationships.

This is the societal pressure the parents and relatives keep.

For example, one Indian couple sued their own son and daughter-in-law because they had been married for six years and had not had children.

SR Prasad explained that his son was married in 2016 and he hoped that shortly after, he would be blessed with a grandchild.

But the couple did not have children, disappointing Prasad.

He said: “They were wedded in 2016 in the hopes of having grandchildren.

“We didn’t care about gender, we just wanted a grandchild.”

The lack of a grandchild eventually resulted in the Indian couple taking the matter to court and suing the couple for Rs. 5 Crore (£530,000).

The women in the relationships tend to face more criticism and in this case, it is Deepika Padukone and Katrina Kaif.

Despite the criticism both actresses have received, many sided came to their defence and called for such regressive attitudes to stop.

One Twitter user wrote: “Honestly, the takes on Alia’s pregnancy have been so misogynistic.

“No, Deepika and Katrina do not need to conceive, just because someone who married after them, has.”

Another commented: “Alia is pregnant, good for her.

“But stop putting down Deepika and Katrina for not having kids, stop valuing a woman and a couple based on when they are having kids!

“These jokes are not even funny, they are derogatory.”

A third said: “More than celebrating Alia and Ranbir’s pregnancy, some people are out there passing comments and making memes on Deepika-Ranveer and Katrina-Vicky!!

People dragging Deepika and Katrina for not having kids just because Alia Bhatt is having a child at 29 is exactly what is wrong with our society.

The need to drag Deepika Padukone and Katrina Kaif into Alia Bhatt’s pregnancy announcement were unnecessary.

Why do some people think couples are not happily married if they do not have children?

Why do some people feel they have the authority to tell others when to have children?

For every person, the timeline of how their family expands is different and should be based on their own priorities, not social norms.

Just because someone is expecting a child, it does not mean another woman is ridiculed because she isn’t.

Besides, pregnancy is not a competition. It should be a well-thought-out choice that every woman should get to make for herself.

In Deepika and Katrina’s cases, both have multiple projects in the works.

They may not want children at the moment as they want to focus on their careers.

Another possibility is that they may not feel ready to take on parenthood.

These and other factors are what come into every woman’s mind when it comes to having children.

Either way, these choices need to be respected.

Dhiren is a journalism graduate with a passion for gaming, watching films and sports. He also enjoys cooking from time to time. His motto is to “Live life one day at a time.”
Farhan Saeed addresses Separation rumours with Urwa Hocane
Esha Gupta admits its Harder for Outsiders in Bollywood