Actors Shah Rukh Khan and Alia Bhatt are all set to reunite for another movie titled ‘Darlings’, which will be produced under SRK’s banner.

"She loved it and instantly came on board the film."

It has been confirmed that Alia Bhatt will star in Darlings, a movie made under Shah Rukh Khan’s production company Red Chillies Entertainment.

Alia and SRK will reunite for the first time since their 2016 film Dear Zindagi.

The film is said to be a quirky mother-daughter story, who experience crazy circumstances in life.

On the film’s plot, a source said:

“It’s set in Mumbai against the backdrop of a middle-class family and traces the lives of two women, as they find courage and love in exceptional circumstances.”

On Alia joining the movie, the source added:

“She loved it and instantly came on board the film.”

The film also stars the likes of Shefali Shah, Vijay Varma and Roshan Mathew, with Alia and Shefali playing the mother-daughter duo.

According to the source: “In fact, the movie is gearing up for a release this year itself.

“The pre-production work is going on full swing, and the team is all ready to take it on floors very soon in Mumbai.”

Pathan is being directed by Siddharth Anand and features Khan as an agent with Deepika Padukone joining him on the mission.

On the other hand, John Abraham plays the antagonist. 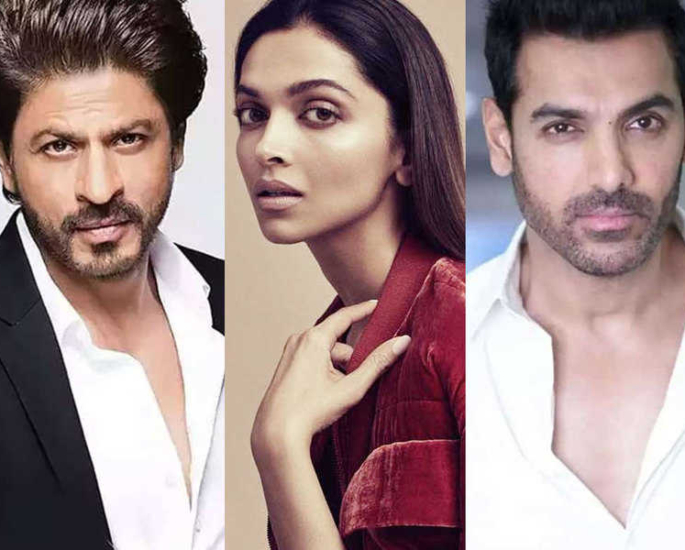 The crew is using the Burj Khalifa in Dubai as a backdrop for some of Pathan‘s major action scenes.

“A big-scale action sequence centred around Burj Khalifa is in the offing from the team of Pathan.”

“It’s a prolonged action sequence designed by an international stunt team, and one can expect spectacular visuals on the screen.

“Don’t be surprised if you find SRK fighting on the top of the tower just like Tom Cruise.”

Meanwhile, Alia Bhatt’s upcoming movies include Brahmastra, RRR and Gangubai Kathiawadi. All three films are likely to be released in 2021.