Huma Qureshi in The Mummy with Tom Cruise?

Bollywood actress Huma Qureshi is rumoured to star in the 2017 reboot of Hollywood franchise, The Mummy, opposite superstar Tom Cruise!

"We need to learn from the West how professional they are."

Huma Qureshi could be the next Bollywood actress to appear in a major Hollywood film.

Rumour has it the 29-year-old beauty recently auditioned for a role in the reboot of The Mummy franchise.

The film stars Hollywood A-lister Tom Cruise in the lead, so if Huma can impress the casting director, she could be sharing scenes with the superstar!

It is not clear at the moment whether Huma is trying out for the female lead, as the role of an archaeologist seems to have gone to British actress, Annabelle Wallis.

Sofia, an Algerian actress, will play the ‘mummy’, while Tom will play US Navy Seal Tyler Colt in search of the world’s most wanted terrorists hiding in Iraq. 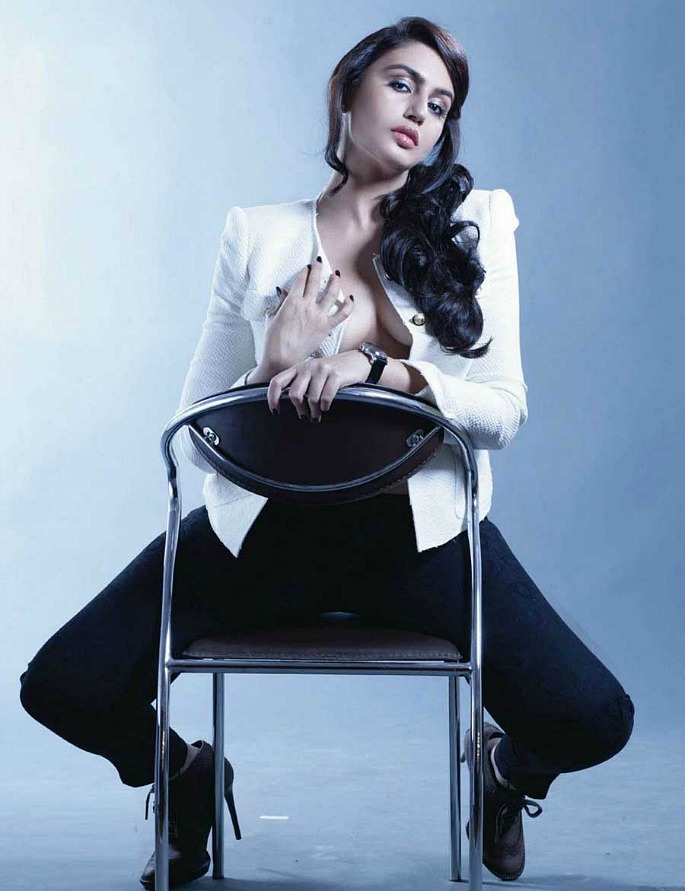 The Mummy aside, Huma continues to venture beyond Bollywood with a lead role in The Viceroy House, directed by Gurinder Chadha (Bend It Like Beckham, Bride & Prejudice).

Speaking about the difference between working in India and the UK, she says: “One thing we need to learn from the West is how professional they are about their work. A 7.30 am call time means just that. That’s something we need to imbibe from them.”

She also shares her thought on working in Hollywood:

“If I am playing an Indian in a Hollywood film, I won’t do it in any funny Indian accent.

“Earlier Indians played caricatures in international movies. But today we do stories that are original and not the ones that stereotype Indians in any way.”

Now we really want to see her in The Mummy! If her audition works out, Huma will no doubt carry on PeeCee and Deeps’ mission to break down stereotypes and give a fair portrayal of Indians.

The Mummy, directed by Alex Kurtzman, expects a March 2017 release.