Aishwarya Rai Bachchan’s latest photoshoot features her in a stunning new look. The actress is putting everyone under a spell with her red curls. Take a look at the amazing pictures!

A similar red-haired look will be sported by Aishwarya in her upcoming film Fanne Khan.

Aishwarya Rai Bachchan is turning heads with her latest cover for a top fashion magazine. Gracing the cover of Femina’s March 2018 edition, she redefines the term “too hot to handle”.

Inside the issue, Femina features their annual list of ‘India’s most beautiful women of 2018’, and who better than Aishwarya to represent this on the cover? After all, Ash has long been known for her timeless beauty and flawless sense of style.

Sporting curls in a burgundy shade, Aishwarya is seen wearing a metallic shirt by Dior.

The curly look is definitely a different look for the Bollywood superstar. The last time Aishwarya was seen in curly tresses was for her movie Kyun! Ho Gaya Na (2004). 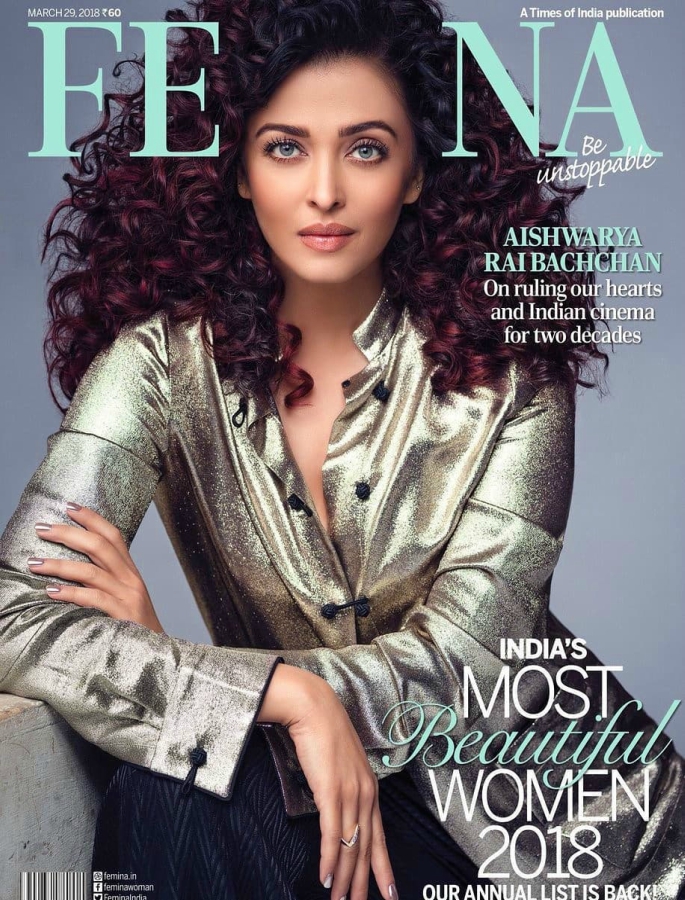 The androgynous look is something we certainly haven’t seen from the beauty queen before, proving that Ash is just as versatile in her fashion style as she is in her on-screen roles.

Ash’s makeup has also been kept to a bare minimum by the talented Bollywood makeup artist, Mickey Contractor. 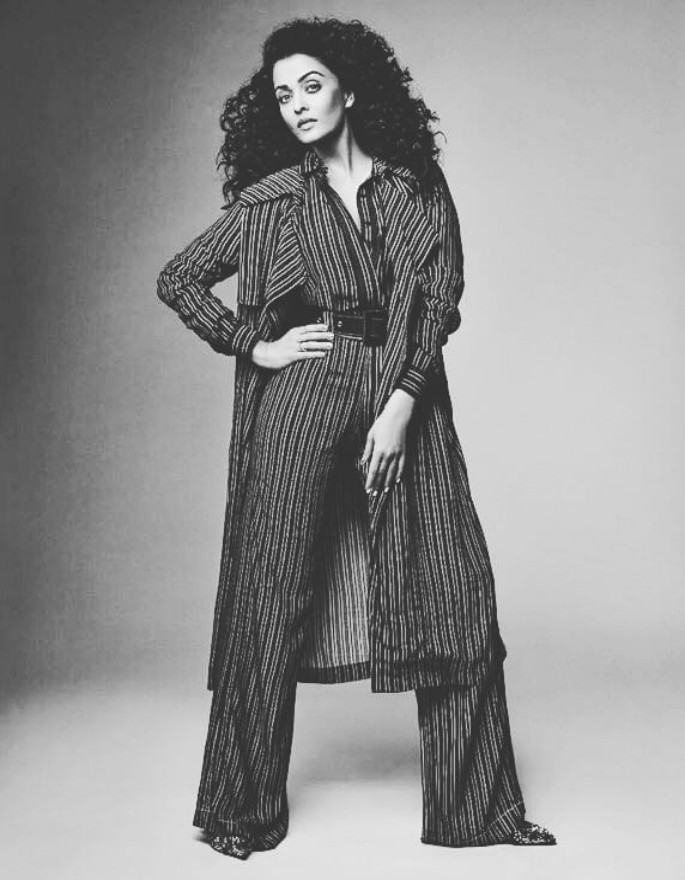 We have to say the hairdo is a reminder of actress Kangana Ranaut, who has been naturally gifted with beautiful, voluptuous curls.

The issue will hit stands at the end of March 2018 and will see Aishwarya talking about her journey from being the Miss World to a leading Bollywood star. The Ae Dil Hai Mushkil star has now completed two decades in the industry. 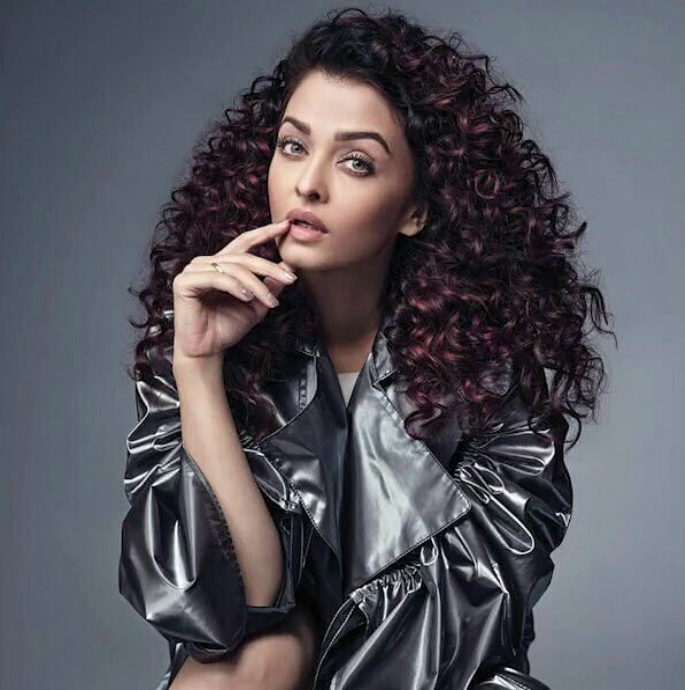 The photoshoot has already won her a lot of praise from fans on social media. Many of them are in a frenzy over this never-seen-before look.

A similar red-haired look will be sported by Aishwarya in her upcoming film, Fanne Khan. According to reports, she will be seen playing the role of a singer in the film. 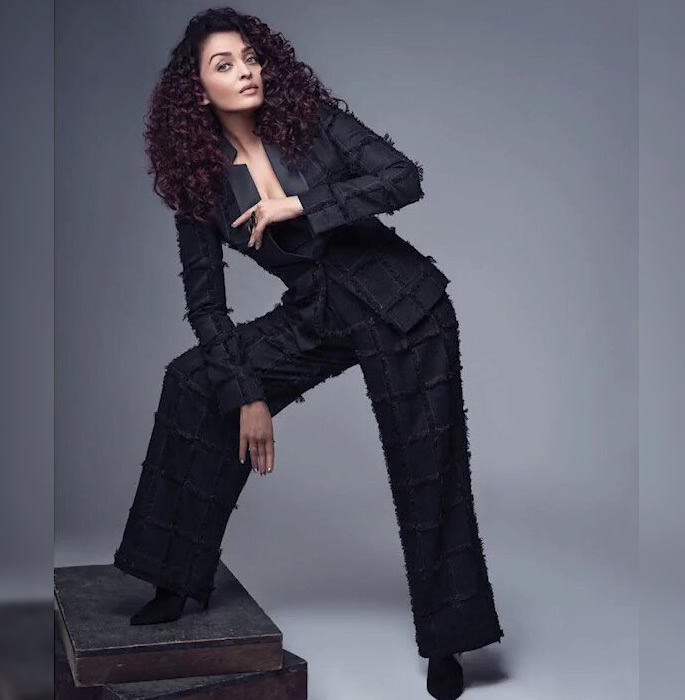 Talking about her character in the film, Aishwarya commented:

“I am a chapter in the film, not the fulcrum. There are other talents in the story and you will see why I chose to do the film once it releases.”

After giving birth to her daughter Aaradhya Bachchan in 2011, Ash took a break from films. But after a successful comeback with films such as  Jazbaa (2015), Sarbjit (2016) and Ae Dil Hai Mushkil (2016), the actress is proof that marriage and motherhood are no roadblocks to a woman’s career in Bollywood.

Alongside her work, Aishwarya states that she has been performing her regular duties as a mother to Aaradhya and being a celebrity hasn’t changed that.

She said: “I have been a very normal mother with her. I go to her school every day. I do normal things with her like going to the park or market, so that she understands what ‘normal normal’ is and what social excitement is.”

Meanwhile, fans are awaiting the release of her next film in July 2018.