As the anticipated sequel draws nearer, DESIblitz looks back on Red Dead Redemption, a game which continues to be a high-point for gaming.

This success is made only more intriguing given the background Redemption came from. The game was preceded by Red Dead Revolver. Revolver was a third-person shooter that, in some ways, time forgot.

Yet it was from this game that Red Dead Redemption came. In many ways, for its time, Redemption was The Witcher 3 of the gaming world. A huge, industry-changing release that came from a franchise somewhat obscure.

With the world now waiting on the release of the much anticipated sequel, there may be no better time to look back on this hall-mark game, and see how it has endured so well. 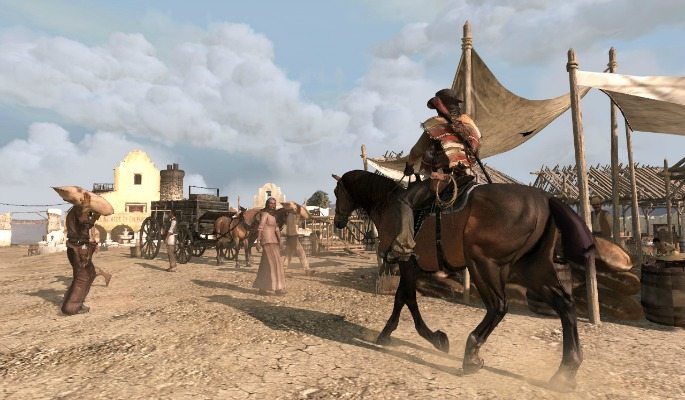 In many ways, Red Dead Redemption remains unbeaten in this category. Few games since have managed to construct a world as alive and as vibrant as Redemption’s.

Much of this had to do with the activities that could be taken part in. The game featured numerous mini-games for the player to try. From cards to horse-show throwing, there was plenty to sink your teeth into.

Yet even more important were the dynamic events that populated the open-world. Certainly, after enough play, the events would repeat.

But starting out, the world became so much more alive when it was possible to run into a group of outlaws at random. Or, likewise, encountering a person in need. Even the wild animals that could attack the player, did so much to make the game more immersive.

With Red Dead Redemption, there was the distinct impression that this was a world that could exist beyond the disc and screen. Be it in the random events, the detailed NPC activities, or the numerous mini-games, Redemption’s world truly felt alive.

For an open-world game, there is perhaps no greater achievement than that. 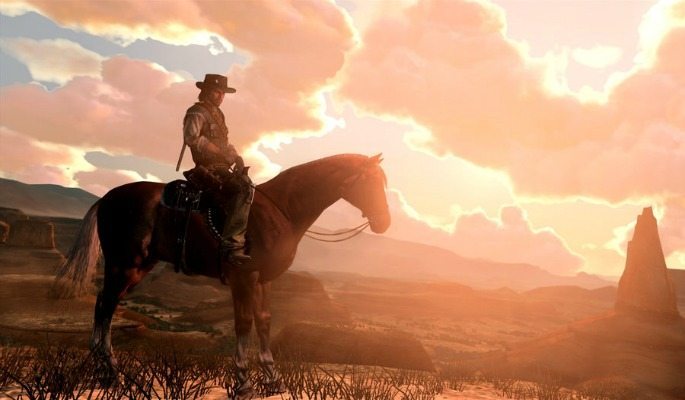 Redemption already had something of an advantage in taking place in a genre not all that popular in gaming. Indeed, even now, the game remains the quintessential example of the Western genre for the industry.

Yet nevertheless, praise must be given for Red Dead Redemption’s execution of this popular genre. Everything from shootouts to outlaws to mad, off-kilter characters featured in Redemption.

Undeniably, the main narrative itself, and its themes, was scarcely original for its genre. Yet there can be no denying that these themes and the plot was a true representation of the medium.

At the same time, though, the game also gave us one of the most memorable characters in all of gaming. Under some fantastic voice-work, Red Dead Redemption brings to life the character of John Marston vividly and memorably.

For many, Marston was the first truly fleshed-out protagonist to feature in a game. Tired, dry-witted, dangerous and yet trying to do the right thing, it is hard not to like John Marston. And in this, it was easy to try and do right by him while playing Redemption.

It all, safe to say, made for a fantastic story. And an ending that remains one of the most memorable in all of gaming.

Though it isn’t alone in this, Red Dead Redemption remains a key example of how character and story are as important in gaming as they are in other mediums. 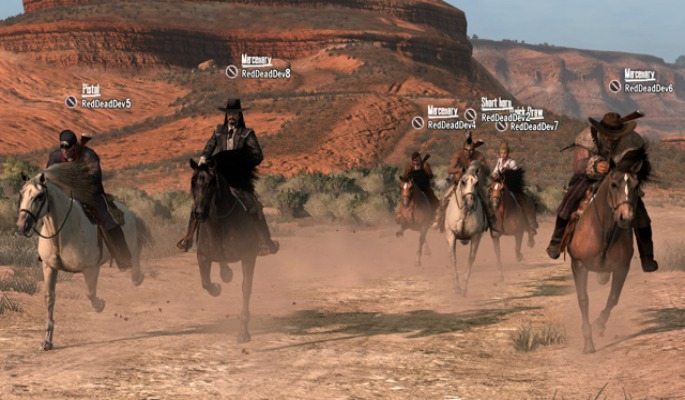 Redemption’s multiplayer featured an open-world hub. Here players could explore, ride to various game modes and activities, posse up, or fight. With the likes of Destiny and similar games like Anthem around now, it’s easy to forget how novel this was back in 2010.

Elsewhere, though, Red Dead Redemption’s organised game modes were as engaging. Most notably, starting each match off with a Mexican standoff meant every game started tensely and manically. The later zombie DLC only added to what Redemption had on offer.

It can be easy to lose sight of this component due to the story mode’s pre-eminence. Yet Red Dead Redemption’s multiplayer component was excellent in so many ways.

Massive, interactive, and customisable, it lay the foundations for what so many games continue to use in the present.

How Red Dead Redemption 2 will build on these foundations its predecessor set down, remains to be seen. But there is plenty to be excited about if the first game’s revolutionary multiplayer is of any indication.

Game of the Generation? 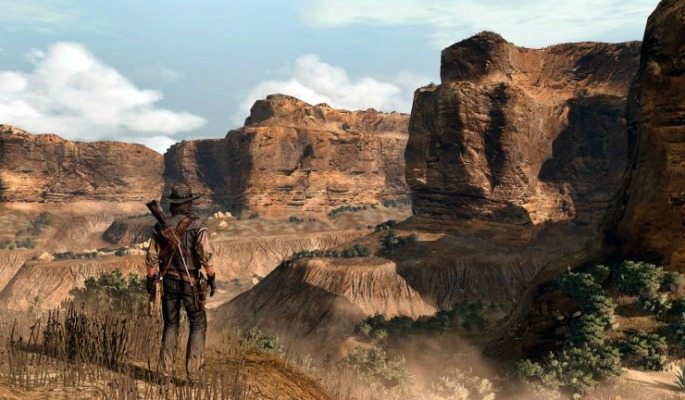 The seventh generation of consoles saw a number of great games that have endured in the years since. One need only look at the likes of The Last of Us and Dark Souls to see how the competition is tough.

Yet even so, there can be no denying that Red Dead Redemption is at least among these greats, if not at the very top. Looking back, Redemption was ahead of the curve in so many ways.

This can be seen in everything from its living, interactive world, to its social multiplayer – and then in more still.

Whether its sequel shall meet these lofty heights and be as revolutionary, one can only hope. For now, though, Red Dead Redemption will have to do.

With Redemption 2 still ways off, now may be the perfect time to give this masterpiece of a game another play-through.