DESIblitz chats exclusively with Brahman Naman writer Naman Ramchandran, about his inspiration behind the Netflix film and India’s response to sex comedies.

"I basically wanted all the male leads to be lovable losers"

Not only is it their first movie set in India, but its humour is comparable to The Inbetweeners or American Pie.

Set in 1980’s Bangalore, this film follows three misfits on a quest to lose their virginity.

They’re somewhat reminiscent of the Inbetweeners group, only it’s set in 1980’s India, but it is just as crude as the British comedy.

DESIblitz had the exclusive opportunity to speak to writer Naman Ramachandran about his experience with this movie. 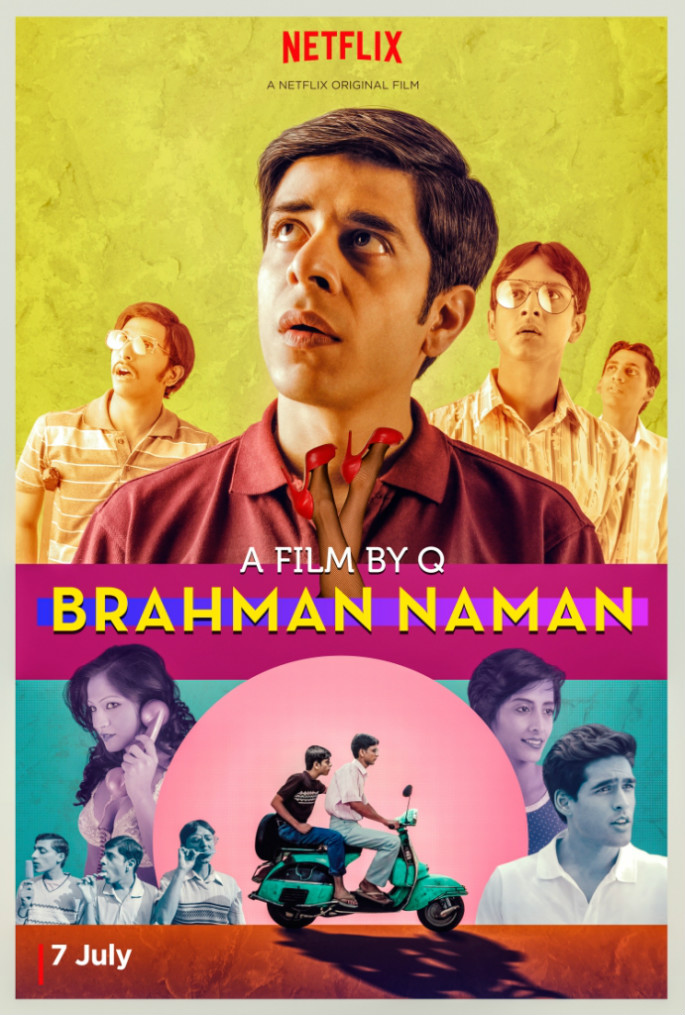 When it comes to sex comedies in India there’s usually a massive backlash followed by a controversy. Brahman Naman is filled with a lot of wit and crude humour. With a scene even involving a ceiling fan as a way for Naman to climax.

As this film is a straight up sex comedy, it’s at risk for receiving major backlash from Indian critics and the public. Brahman Naman also makes no efforts to censor itself, and with the censoring board in India controversy recently that could be an issue.

We asked the writer about this, and Naman told us:

“We just wanted to tell the story, because nobody talks about the process of growing up in India, and nobody has ever talked about hormonal teenagers and all of that is swept under the carpet.”

“It’s an important process for all of us growing up, so why should we hide that? So we decided to bring all of that out in the open and have a laugh about it.” 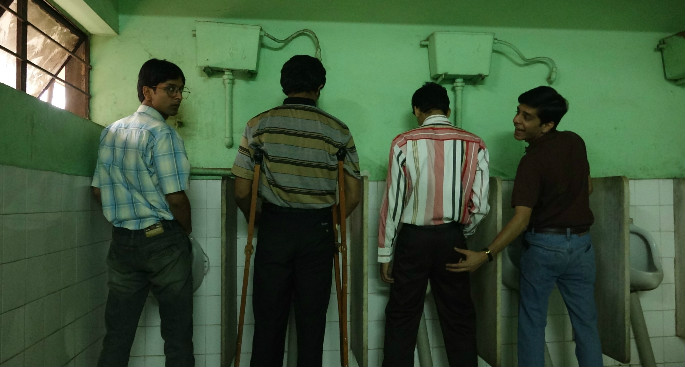 The characters in this movie are really what drives the humour. We asked Naman how he developed his characters:

“I basically wanted all the male leads to be lovable losers and all the female characters to be strong winners, because I think in real life men are losers and women are winners.

“So the way I went about it was, I just rolled my eyes back to my past life and I took composites from various people,” he says.

He continues: “For example Naman is based on two people, Ajay is based on three people and so on. Then for the women, I looked at all the strong women in my life, including my mother, my sister and my wife, and I took all their positive attributes and applied it my characters.”

We also asked him about how it felt for the film to be recognised in independent film festivals, he said:

“Well it was a huge honour to be selected for Sundance, we knew about it months ago but we had to sit on the information because we couldn’t reveal it until December and then we found out we were in competition so it was an even bigger honour. And now to be in to be in an international competition, I don’t think we can still believe it yet, it hasn’t sunk in.” 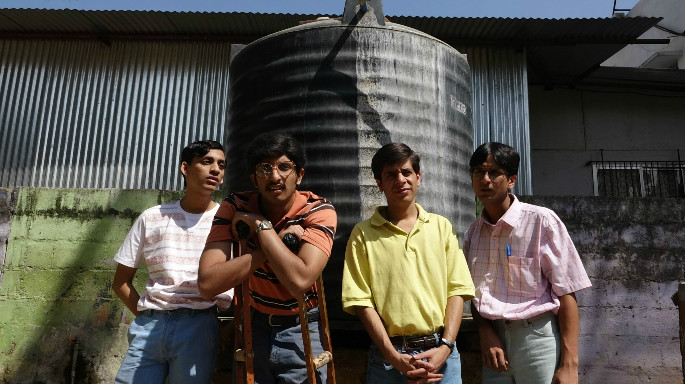 Throughout the film the caste system plays a huge role and really creates a more authentic India, Naman Ramachandran told us:

“In India, if you’re born a Hindu you are defined by the Caste that you’re born into. And the Caste is not a big deal in the cinema, it’s either Brahman because I’m a Brahman, and I can’t write about a Caste I don’t know.

“So it’s just a backdrop and also Brahman rhymes with Naman so we thought that would be cool.”

Finally, it’s no coincidence that the name of the talented film writer also features in the title. So, was the story based on Naman himself?

“Well, parts of the film are informed by certain incidents in my past life. I decided to call the main character Naman because, you know, he’s quite a loser and I didn’t want to insult anyone else. So I thought let me start by insulting myself,” Naman admits.

Listen to our Exclusive Gupshup with writer Naman Ramachandran here:

Netflix have really branched out and this witty Indian sex comedy is a unique film well worth watching.