Virat and Anushka have a Grand Reception in Delhi

Newly-weds Virat Kohli and Anushka Sharma celebrate their Tuscany wedding by hosting a grand reception in Delhi, surrounded by family and friends.

A viral video has emerged showing the couple dancing along to Gurdas' sensational music.

The celebrations for Virat Kohli and Anushka Sharma continue as they hosted a spectacular reception in Delhi.

Taking place on 21st December 2017, it was held in the Taj Diplomatic Enclave.

After their romantic honeymoon, Virat and Anushka flew to Delhi, where they met the political leader. Reports claimed they had invited him to the occasion.

It seems then he agreed to visit, as he posed with the couple during the night. 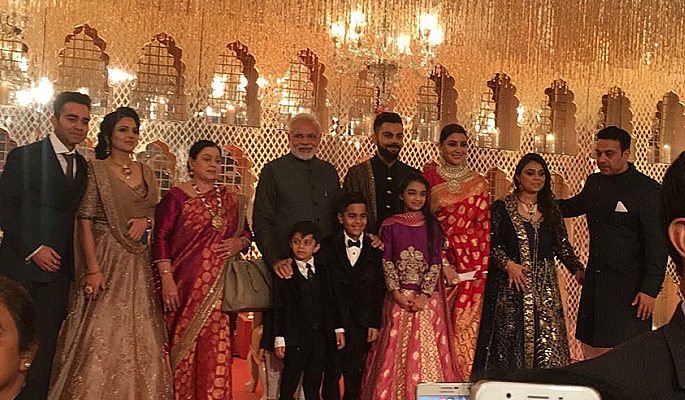 The newly-weds looked utterly enchanting in their outfits. Anushka chose another Sabyasachi creation, similar to her Tuscany wedding. This time she wore a dazzling red-and-gold saree, complete with stunning jewellery.

She styled her hair into a low bun, with white flowers attached to her raven locks. We wonder if Anushka will wear Sabyasachi in her second reception?

The fashion designer appeared pleased she chose the gown and said on Instagram:

“Bollywood can play a major role in spreading awareness about Indian textiles and handlooms. And I must say the occasion couldn’t be better.

“I know copies of this saree will flood the entire country in the next few months to come, which also means that a million weaver’s children will be back at school. All I can say is thank you Anushka!” 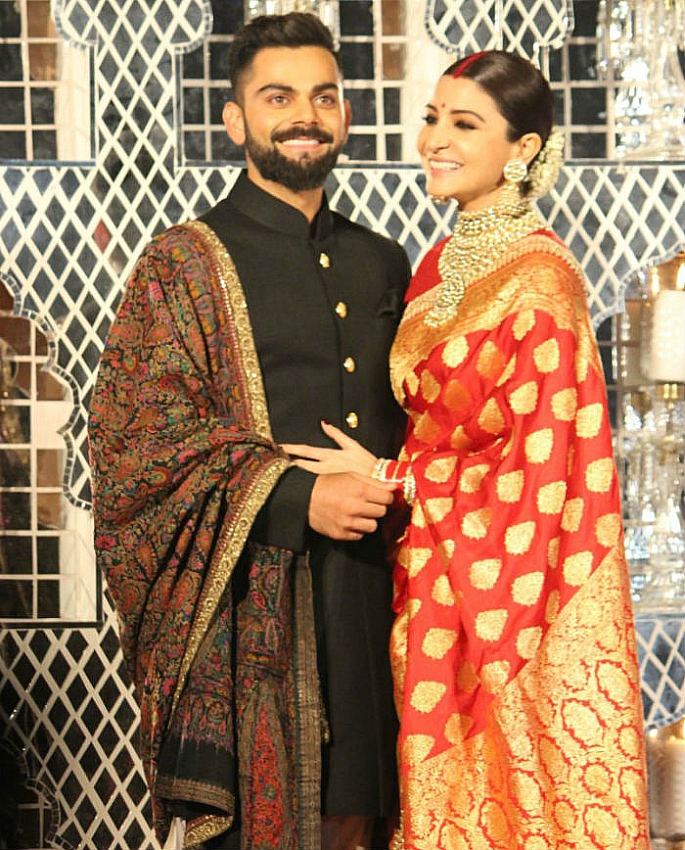 Meanwhile, Virat donned a black kurta suit, along with a colourful shawl, decorated with regal patterns. Together, they look a dashing and lovely couple.

While Narendra Modi was one of the star attractions of the night, the couple also invited a couple of famous friends. Eagle-eyed fans spotted cricketers Suresh Raina, Shikhar Dhawan and Gautam Gambhir.

For entertainment, popular Punjabi singer Gurdas Maan belted out harmonious tracks. A viral video has even emerged showing the couple dancing along to Gurdas’ sensational music.

How many of you liked Virushka’s dance! ??

After this beautiful reception, Virat and Anushka now turn their sights to Mumbai. On 26th December, they will host a second occasion, which will see plenty of Bollywood glamour.

While there’s no confirmation on who will attend, fans should expect an array of big names from the film industry. As well as popular cricketers.

With the countdown to the Mumbai reception now on, we can’t wait to see the next updates on the ‘Virushka’ wedding! This glamorous event in Delhi definitely hails as one of its grandest highlights.

Have a look at more photos of the reception in our gallery below! 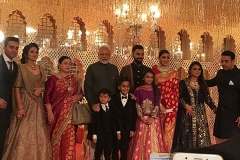 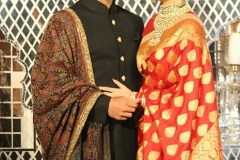 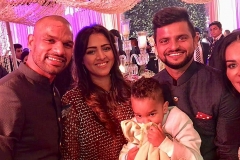 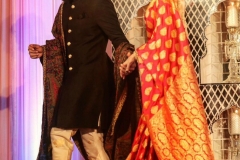 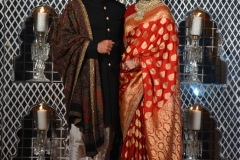 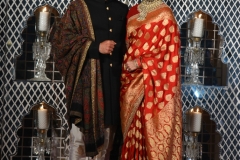 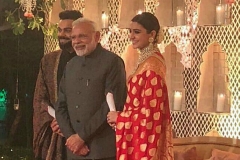