US Indian Man racially abused & spat at in Taco Bell

A US Indian man recorded an incident in which he was racially abused and spat at whilst waiting for his Taco Bell order.

"He was throwing his dollars in my face."

A US Indian man was racially abused at a Taco Bell in Fremont, California.

Krishnan Jayaraman was waiting to be served when another customer began to verbally attack him.

In an eight-minute video recorded by Krishnan, the man was heard racially abusing him.

The man also repeatedly calls Krishnan “disgusting” and “nasty”, telling him not to come out in public.

In the video, he is heard giving his order and emphasising the word ‘beef’ while also signalling to Krishnan.

At one point, the man spits at Krishnan.

“You’re a Hindu who bathes in cow urine.”

Krishnan did not react to the man’s behaviour.

The US Indian man continued: “I was scared to be honest with you. I was infuriated on the one hand, but I was scared that what if this guy becomes too belligerent and then comes after me?

“I didn’t see a point of me trying to engage somebody who’s hell-bent on picking up a fight and wanting me to engage.

Towards the end of the video, the man is heard speaking Punjabi.

Krishnan believes the man is also of Indian descent but aligns with an independence movement in northern India.

Krishnan said: “That group, the Khalistan group was deemed a terrorist organisation in India.

“At that point, it dawned upon me that he may be somebody who has an ulterior motive to do all these things.”

According to Krishnan, Taco Bell employees did not intervene to de-escalate the situation.

At the end of the video, police officers enter the building and ask what is going on. The man is then told to go outside and speak to them.

The Fremont Police Department is actively investigating the incident. There are currently no reports on whether the attacker will face charges.

Police Chief Sean Washington said: “We take hate incidents and hate crimes seriously, and understand the significant impact they have on our community. These incidents are despicable.

“We are here to protect all community members, regardless of their gender, race, nationality, religion, and other differences.”

“We would like to urge the community to be respectful of each other and to immediately report any circumstances such as this that, upon investigation, may rise to the level of a crime.

“In the event of a hate crime, we will devote all available resources to follow up and investigate.

“Fremont is one of the nation’s most diverse communities, and we are thankful for the contributions of community members from different cultures and backgrounds.” 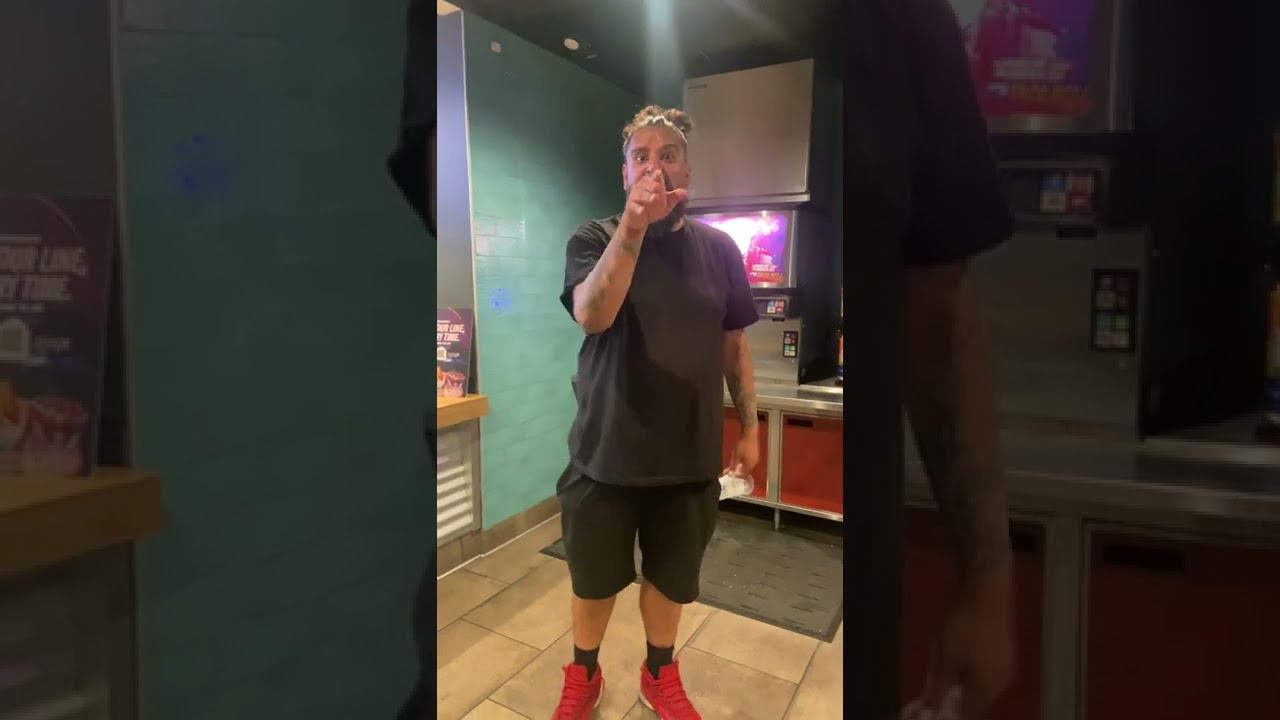 Dhiren is a journalism graduate with a passion for gaming, watching films and sports. He also enjoys cooking from time to time. His motto is to “Live life one day at a time.”
Indian Woman set on Fire for Refusing Neighbour’s Advances
Amir Khan donates £20k to Pakistani Flood Victims