Desi International students receive a major boost as the UK will be allowing them to remain in the country for two more years after graduating.

"I am glad that the UK has taken a huge step forward."

The Home Office in the UK announced a new proposal set to benefit international students.

From 2021 students will be allowed two-years stay after graduating from a British university. This will increase their chances of finding a long-term job.

Currently, International students are only allowed to stay in the UK for up to four months. This rule was introduced in 2012 by Theresa May when she was the Home Secretary.

May at the time said that the two-year post studies visa was “too generous.”

The new policy does not specify the kinds of jobs students will have to seek for. Therefore, they will be able to apply for any jobs regardless of their skills and the subject they studied.

The proposal does not have any cap on numbers. Prime Minister, Boris Johnson said the change will allow students to “unlock their potential”.

He is encouraging the brightest and best people to come and live in “Global Britain.” 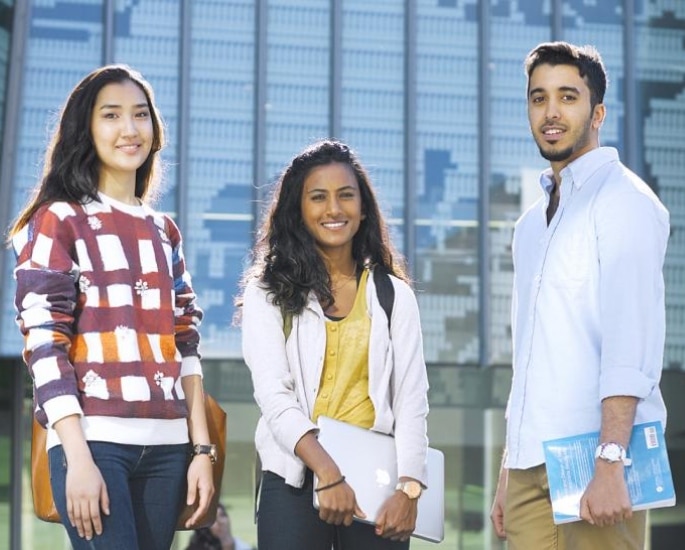 Theresa May’s policy is considered to have caused a drop in the enrolment of international students.

“For too long the lack of post-study work opportunities in the UK has put us at a competitive disadvantage in attracting those students.

“We strongly welcome this policy change, which will put us back where we belong as a first choice study destination.”

Home Secretary Priti Patel believes the move will attract talented students to Britain as she said:

“The new Graduate Route will mean talented international students, whether in science and maths or technology and engineering, can study in the UK and then gain valuable work experience as they go on to build successful careers.

“It demonstrates our global outlook and will ensure that we continue to attract the best and brightest.” 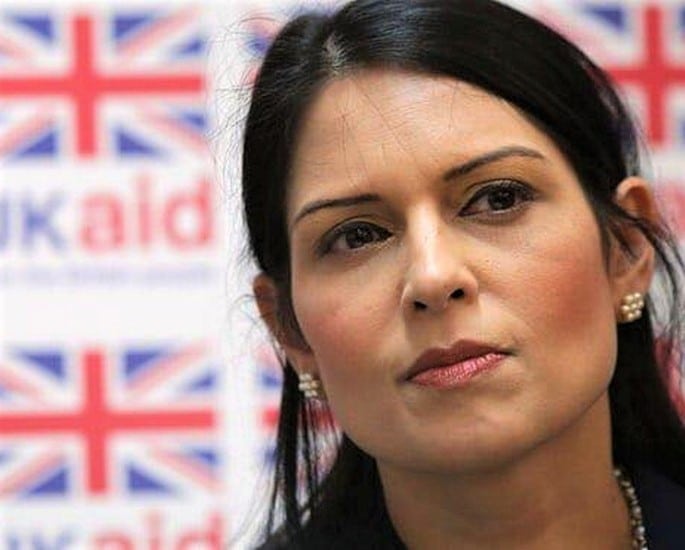 Chancellor Sajid Javid tweeted that the government “should have reversed this silly policy years ago.”

Despite many speaking in favour of the move, not everyone agrees with the PM’s proposal. Chairman of Migration Watch UK, Alp Mehmet, in fact, called it an “unwise retrograde step.” He continued:

“Our universities are attracting a record number of overseas students. There is no need to devalue a study visa by turning it into a backdoor route for working here.” 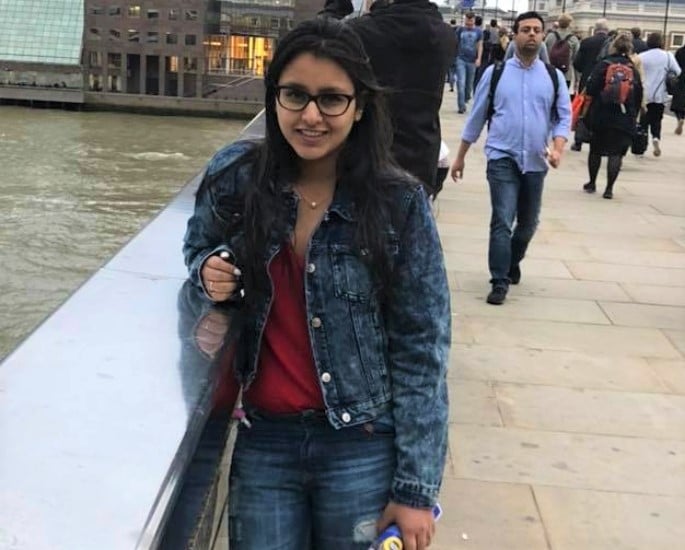 Ishita Arora, from Kampala, Uganda, is an undergraduate student at Birmingham City University (BCU). Talking about the policy she mentioned:

“We international students spend and struggle a lot for coming to the UK and get the best education.

“Then we get to know that jobs for us are barely available due to lack of work experience. This can be extremely overwhelming.

“I am glad that the UK has taken a huge step forward by giving international students the opportunity to study and showcase their ability to the economy.”

Ishita who is proceeding to her second year in business management studies added:

“I believe that finding a job that satisfies me should not be much of a hustle.”

“However, I feel bad for those who did not have this opportunity. At least this change can help better the lives of future students.” 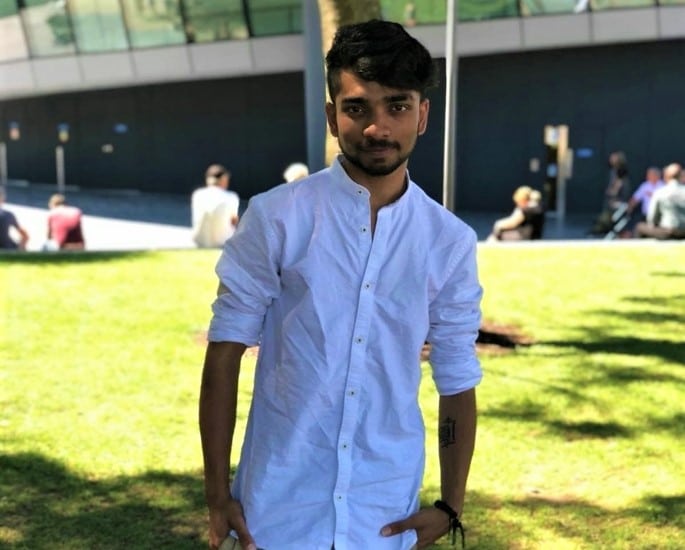 Unfortunately, not everyone had the same opportunities as future international students.

Nimish Naik, from Mumbai, India, had to leave after completing his masters in culinary arts at University College Birmingham. He states:

“I knew I didn’t have the chance of staying to work in the UK when I enrolled to do my masters.

“It is just a shame that this policy was announced just a few months after I left England. Maybe ministers should consider extending this policy to students who just left the country.

“It would have been a great opportunity for me and I would have made the most out of it. Unfortunately, unlike other countries, Britain did not offer that.

“I would have learned a lot and worked hard. It is very difficult to try to find a job in four months time, I spent a lot to come there and more time should have been given to me.

Nimish expressed that despite the change coming late he is happy for future students:

“They have an amazing opportunity and they should cherish it to the fullest.”

According to British Council Pakistan, in 2014 Pakistan was one of the ‘top ten’ countries with most international students in the UK.

This means that the move will attract more students from Pakistan as well as Bangladesh and Sri Lanka.

There are just over 450.000 international students studying currently in the UK. The government aims to increase the number to 600.000 within ten years.

Part of the aim is to hire talented graduates in areas such as engineering, technology and maths.