Tributes for Man who Fell to Death from Car Park

Tributes have been paid to 22-year-old Amandeep Singh after he tragically fell to his death from a car park in Leeds.

"I don’t think any of his car mates slept that night."

Tributes have come pouring in for a man who tragically fell to death from a car park.

Hundreds of people attempted to reach out to him via social media after he had posted about his battle with depression on Instagram.

This also included strangers who wanted to do their bit to help. One appeal from a friend on Twitter was retweeted over 3,000 times.

One person wrote: “Where are you? We’re looking for you all over. So many people care about you.”

Someone else said: “C’mon my brother we still out here searching!!! We gonna throw the BIGGEST shut down when we find you.”

Another added: “Hey Deepa. Please contact me, let’s meet in our Khalsa Aid office and chat. I promise you there will be no judgments.

“A cup of coffee and plenty of time. Come on young man… I hope you will consider it.”

One user commented: “Bro I sent you a DM. If you don’t want to go home, you can come to mine. We can talk.

“I’ll take a week off work. I’ll take a month off, just come through and reach out bro.”

Extensive searches were carried out, concentrating on Castleford and Bradford, where Singh was originally from, as well as Leeds.

Tragically, his body was found at the multi-storey Woodhouse Lane Car Park in Leeds the following day.

A spokesperson for West Yorkshire Police confirmed at the time:

“Police received reports of concern for a missing 22-year-old Castleford man shortly after 8:45 pm last night and enquiries were made to locate him.

“Officers were subsequently called to Woodhouse Lane, Leeds, at about 9:30 am this morning where the ambulance service were tending to a male in his 20s who had fallen from a car park.

“Sadly, the male was confirmed dead at the scene.

“A scene is currently in place while enquiries are carried out but there are not believed to be any suspicious circumstances.”

Flowers were left at the car park while tributes for Deepy flooded social media following the news of his death. 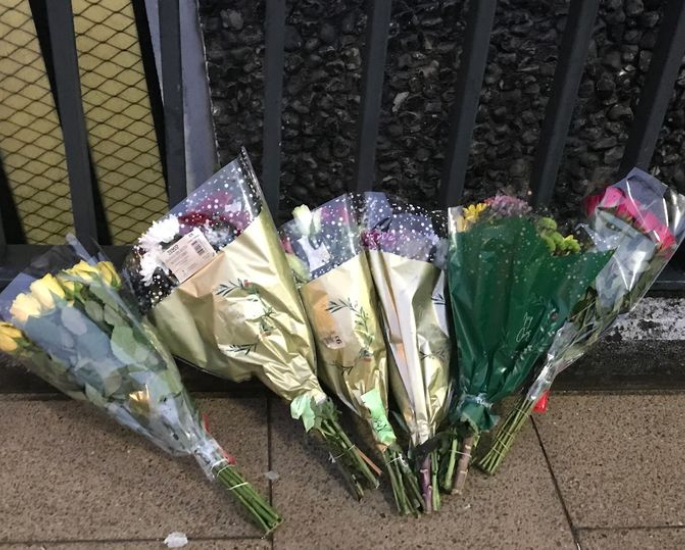 Jas Singh said: “Deeply saddened by tragic news of a young Singh, Deep who struggled with mental health and ultimately resulted with him ending his young life today.

“Thanks all those who were trying to find and help him! My deepest condolences to his family.”

A friend commented: “You have a legacy that will live on. The smiles that you put on peoples’ faces will never be forgotten.

“I’m genuinely already lost without you and nothing will be the same. I miss you already.”

Another added that Deepy had a “pure soul” and “heart of gold”.

A post was also shared by Youtuber DMO Deejay, who paid tribute to his “fellow petrolhead”.

The top level of the car park was rammed with scores of mourners paying their respects on December 19, 2021.

Friend Melissa said Deepy was “nice enough to let anyone in his car” and that “99% of people present knew him through meetups”.

She continued: “They all became close mates with him. He was a kind and friendly guy.

“I don’t think any of his car mates slept that night. They were all out looking for him” 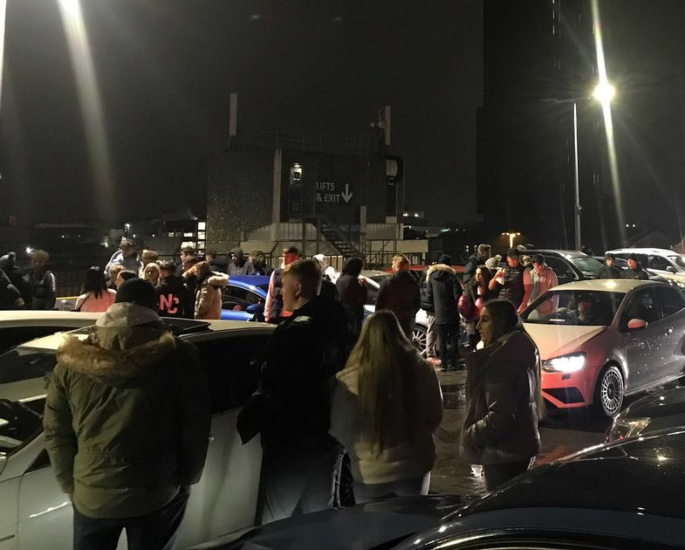 A fundraising page has been set up by a friend to raise money for the mental health charity Mind in memory of him.

Saffron Kemp wrote: “Deep was a loving caring friend with nothing but time for everyone.

“He had a passion for his cars and loved to give everyone smoke.

“We can’t ever bring you back Deep, but we can help others in your place.”

Naina is a journalist interested in Scottish Asian news. She enjoys reading, karate and independent cinema. Her motto is "Live like others don't so you can live like others won't."
Indian Same-Sex Couple Marry in Lavish Ceremony
Dentist knocked Lover’s Teeth in with Dumbbell