Focusing on familiar topics such as Asian attitudes to health and family WhatsApp chats, the videos are being launched as part of a campaign called Hep C, Ki?, which uses comedy to ignite conversations about hepatitis C in British South Asian communities.

Hepatitis C (or hep C) is a blood-borne virus that can cause serious damage to the liver. Hepatitis C is five times more prevalent amongst British South Asian people (1.1%) than in the wider UK population (0.2%).

While helping to increase awareness of hepatitis C and the associated risk factors, the ultimate aim is to encourage people to speak to their healthcare provider and get tested if they think they are at risk.

Therefore, it is important that you share the content of this campaign and spread the message to your friends and family networks. Whether over social media, WhatsApp or in person. 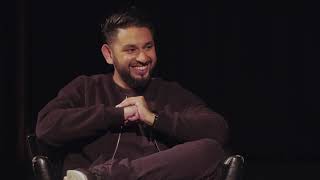 Why are South Asians at higher risk of hepatitis C? 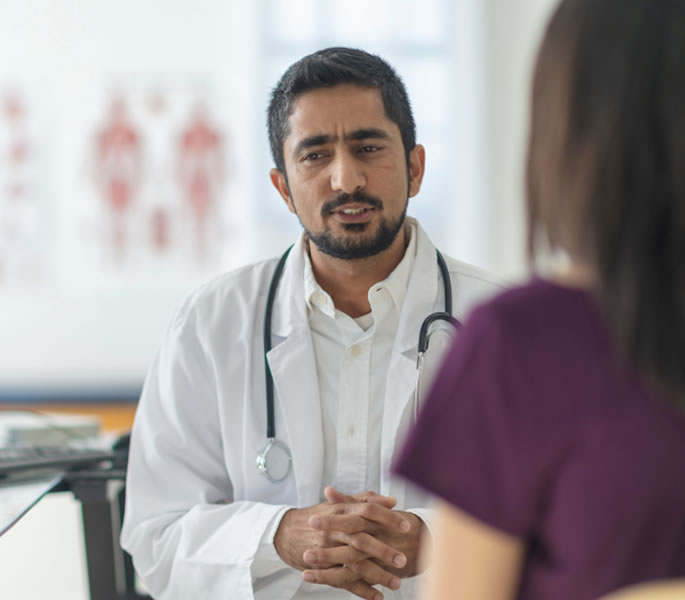 British South Asians who regularly visit or spend extended periods of time in countries such as India, Pakistan or Bangladesh have a higher risk of contracting hepatitis C.

It is estimated that as many as half of people living with hepatitis C do not know they have the virus, as often people do not experience noticeable symptoms for many years.

Among South Asian communities more specifically, a common risk factor related to catching hepatitis C is having medical or dental treatment abroad – especially in South Asian countries
where there are higher rates of hepatitis C.

This is not to say that all kinds of medical or dental care in these countries is not of a high standard.

However, there will be medical facilities that have different practices where the virus is more easily transmitted – for example, if equipment, such as needles, are not properly sterilised before use.

Beauty or cosmetic treatments can also carry a small risk of hepatitis C transmission. This includes the use of razors, clippers or scissors which are not properly sterilised between customers.

“Those of us who take family visits to the “motherland” can often miss or overlook the areas of risk associated with hepatitis C.”

“Be it unsanitary needles at a hospital, or razors at a barber.”

Despite hepatitis C testing increasing among members of the British South Asian community, awareness of the virus remains low.

A barrier that prevents people from accessing testing services is social or community-based stigma due to misconceptions about how hepatitis C is contracted, with some not accessing testing despite knowing they may be at risk.

What are the symptoms of hepatitis C?

The hepatitis C virus is spread through exposure to infected blood and the symptoms can go unnoticed for many years.

The symptoms may show in around one in every three people according to the NHS during the first six months. If symptoms do develop after infection, they may include:

If left untreated, hepatitis C may cause scarring to the liver, cancer and even death.

Can hepatitis C be treated? 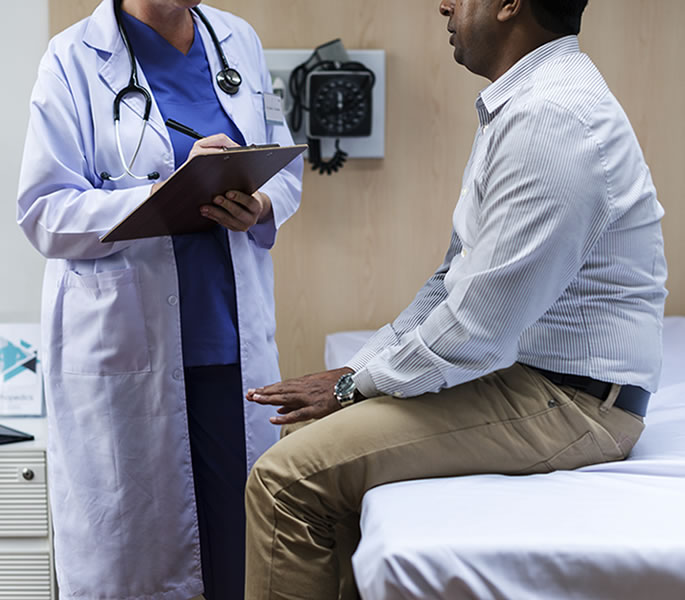 The good news is that hepatitis C can be treated. However, it is vital that British South Asians who may be at risk speak to their doctor about getting a test.

The campaign website provides guidance on having this discussion with your GP.

For more information visit HepC.co.uk and speak to your healthcare provider to see if testing is currently available in your local area.

Hep C, Ki? has been developed and funded by Gilead Sciences with support from the Hepatitis C Trust.