The Changing Trend of Tattoos among South Asians

Are tattoos still seen as a taboo and symbol of rebellion amongst South Asians? DESIblitz explores how tattoo trends are changing.

"It has grown from a style statement to an expression now."

Despite their growing popularity, tattoos are sometimes still a grey area. A speck in the larger debate of merging traditional Indian values and customs with more liberal western practices.

In western society today, they are seen as a huge form of self-expression. However, before becoming a fashion statement, tribes in India used permanent ink centuries ago.

Historical accounts revealed several forms of tattoos that served various purposes in Southern Asia. These range from devotion to rites of passage to identification.

Older women from Rajasthan, Gujarat, Haryana and Kutch often have tattoo designs imprinted on their hands, necks, and legs and sometimes even on their face.

These are markings, which they believe to be magical.

South Asian interests in tattoos are now shifting from cultural or traditional meaning to being more driven by popular culture and self-expression. 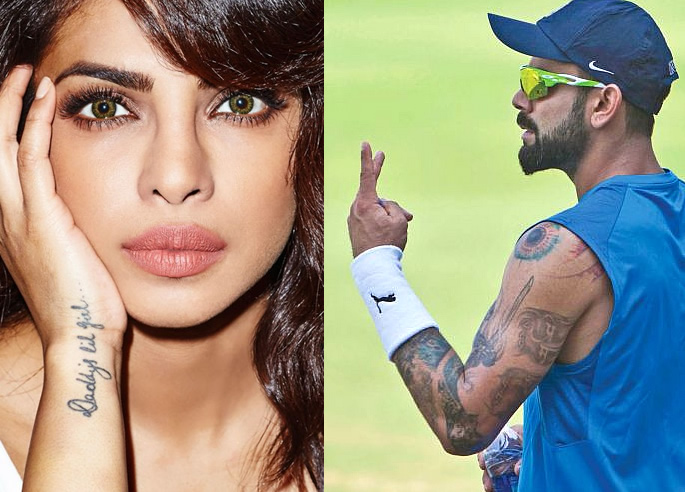 From the traditional inking to pop culture, tattoos for South Asians have come a long way. India even hosts tattoo festivals such as the Heartwork Tattoo festival, where tattoo artists from all over the world participate.

Pakistani stars also have taken to getting inked. 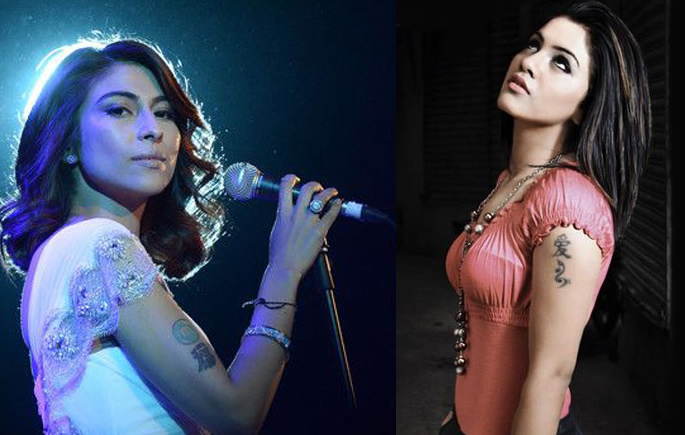 So the growth of people getting tattoos in South Asia is on the rise.

A Change of Attitude

Lots of people see tattoos as a sign of being rebellious or unrefined. But young Desi people’s relationship with tattoos proves more complicated than most.

DESIblitz spoke to some young British Asians with South Asian roots about what they think of tattoos.

“I love tattoos and I think it adds so much edge to a person’s look and is a form of self-expression. However, what would put me off getting one would be how permanent it is and I don’t know if I can commit to something like that.”

“If I found a design I really like and knew exactly where I wanted it on my body, then I might consider getting one.” 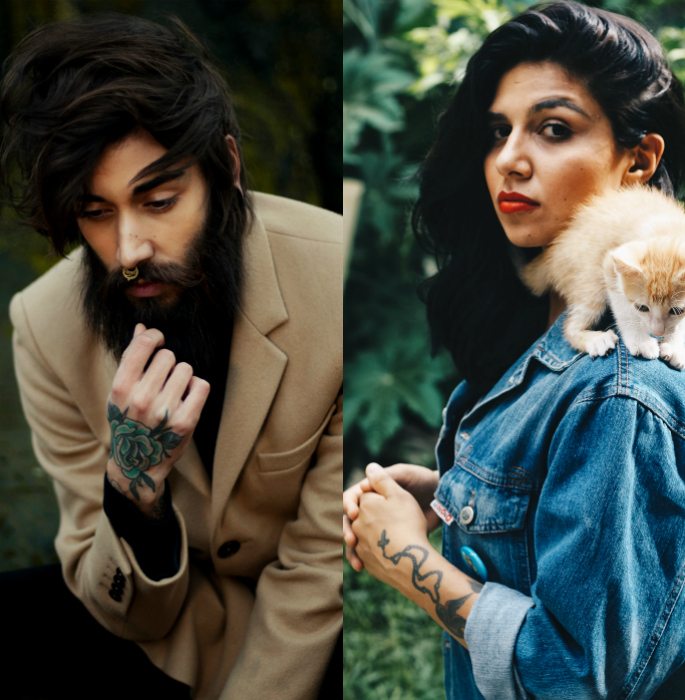 “My parents aren’t too keen on tattoos and wouldn’t be happy with me getting one because they think it’s associated with unemployment and think it is uncultured.

“However, I would still get it done regardless. It would have to be something meaningful to me that I would get done but I would try and hide it from my parents for as long as possible.”

“My tattoo I got spontaneously, but I do not regret it. It didn’t matter to me too much what it meant; I just really like how it looks.

My parents were not happy about it but it was on my arm so I couldn’t hide it. I knew they would see it at some point anyway and there’s not much they can do about it now that it’s on my body permanently.”

“Training in the gym I met other guys who had tattoos, so I ended up getting one on my shoulder. It feels good to just express your muscles with some colour!”

“I saw my grandmother with a tattoo in India and I was pretty shocked! So, when I wanted one my parents said no. Talk about double standards!”

What do Tattoo Artists think?

The internationally experienced tattoo artist has worked in various places in Europe and USA. He is India’s first award-winning tattoo artist.

Lokesh Verma spoke of how he believes tattooing to be a unique art form of self-expression. However, he adds that parental consent is very important to the Indian community.

“I think tattooing has become accepted now. It has grown from a style statement to an expression now.”

“India’s tattoo culture is changing because of TV shows like Miami Ink. Before, tattooing used to be a very underground society. Not everyone had the courage to walk into a tattoo shop, but now people can see it on TV.”

“It’s becoming normal. There are definitely alternative cultures that are emerging and thriving in Delhi. Whatever is here, it’s growing.” 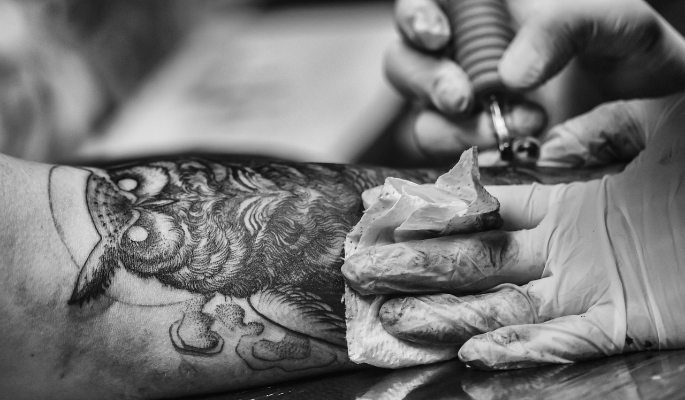 “The scepticism initially surrounding it was owing to the fact that it didn’t earn a nod from the white collar section.”

“People came in with an impression that the practice is mostly relegated to the underbelly of the society.”

“The last decade and a half, the culture change was possible only because of the surgeons, celebrities and other influential people taking to it.”

DESIblitz spoke to the Indian tattoo artist Karan who inks his eyeballs. Which is an extreme and new style of tattoos. When asked about people judging his tattoos, he says:

“There are always different types of people, some would judge you and lose the opportunity to know the real you, some would accept you as to how you are and appreciate you.£

The common stigma about tattoos is changing. However, the types of tattoos being inked and donned by South Asians vary.

70% of people DESIblitz spoke to mentioned getting a particular type of tattoo – such as a family member’s name or portrait. Desi parents accepted these tattoos more.

A high percentage also mentioned generally going for a smaller tattoo design than covering too much of their body.

It’s evident that the tattoo trend is changing in the South Asian community but how far will they with the amount ink on their body? That is the real question.

Indians who are Eating Sand Daily to Stay Fit
What will the Future of Sex be like in 2050?