Suhana Khan has officially made her Instagram public, allowing fans a sneak peek into her life. Get ready for the internet’s newest sensation.

“Her lips are devil red and her skin’s the colour of mocha.”

The King Khan of Bollywood and Gauri Khan’s daughter, Suhana Khan has sent the internet into meltdown after making her private photos public on Instagram.

Suhana is certainly a little diva and star in her own right and boasts a large fan following even before her Bollywood debut.

The internet sensation had kept her Instagram profile private until now.

Suhana has officially made it public allowing her fans to see everything she posts from videos to photos.

After making her account public, fans have been scrolling through Suhana’s account to see glimpses of her life. 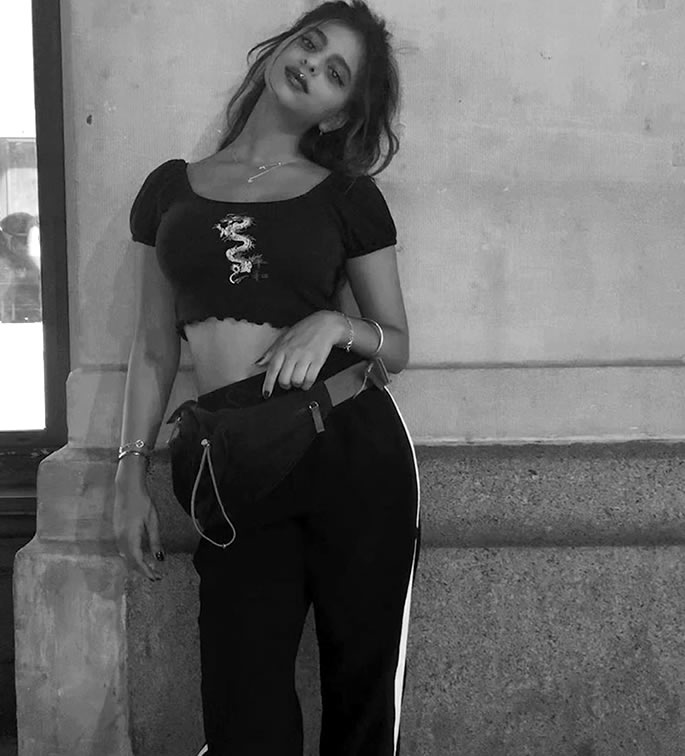 It appears Suhana is a family orientated person who posts numerous pictures with her brothers Aryan Khan and AbRam Khan. 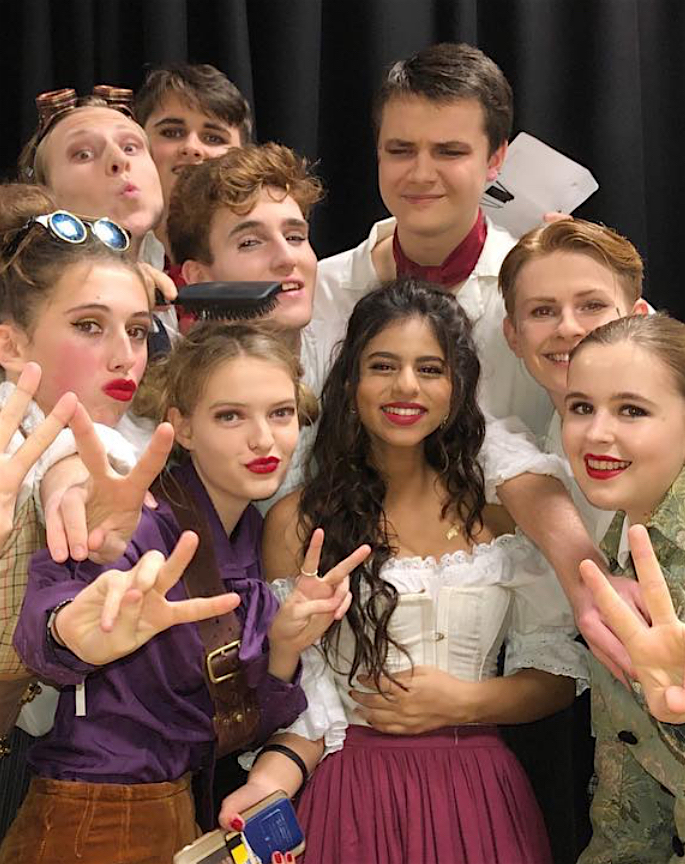 Suhana Khan posted a picture with her friends from behind the scenes of their play. She captioned it:

Currently, the young diva is pursuing acting at New York University. It seems the starlet will be following in her father’s footsteps. 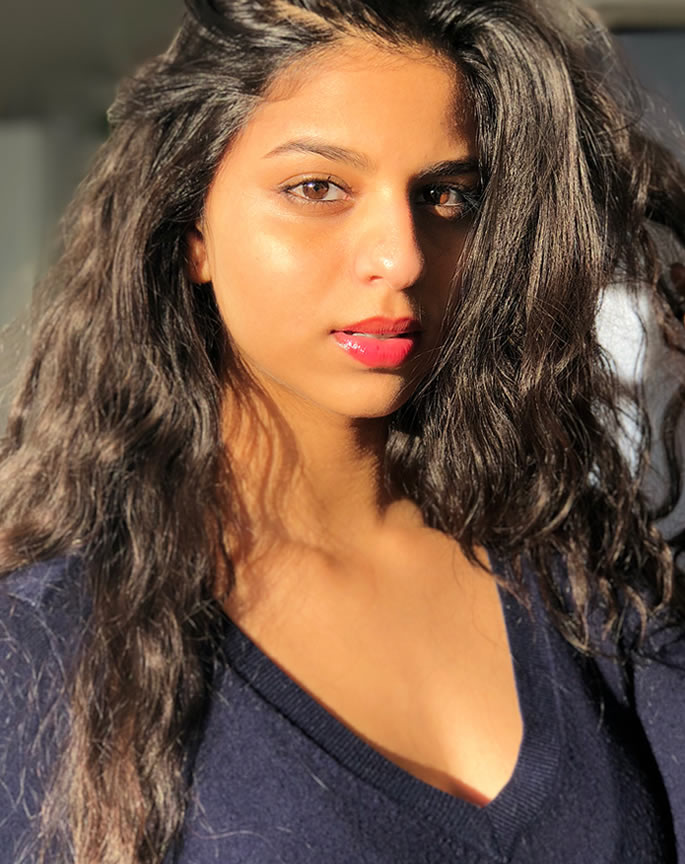 Interestingly, Suhana has no pictures with her father Shah Rukh Khan which has come as a major surprise to everyone.

Hours after making her account public, Suhana’s number of follows have increased to “206.6k followers”.

Amongst her followers are some of the biggest names in Bollywood such as actress Alia Bhatt and filmmaker Karan Johar.

Despite being active on social media, Suhana Khan does not regularly upload posts on her account. 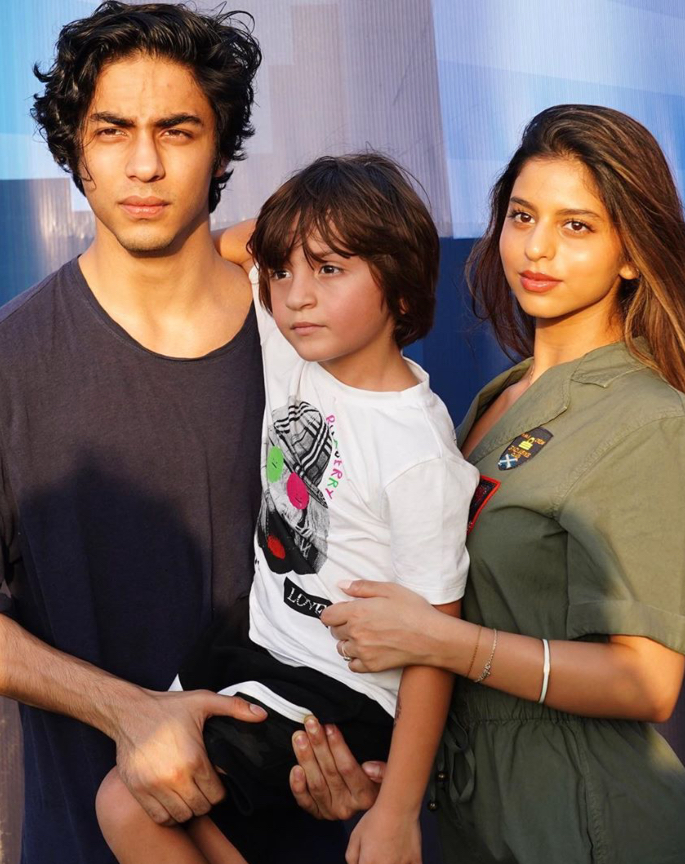 Her latest post was from eleven weeks ago with a picture of herself with her two brothers.

Aryan is seen picking up AbRam while Suhana has her arm around her younger brother’s arm. The adorable picture of the siblings certainly makes hearts melt. 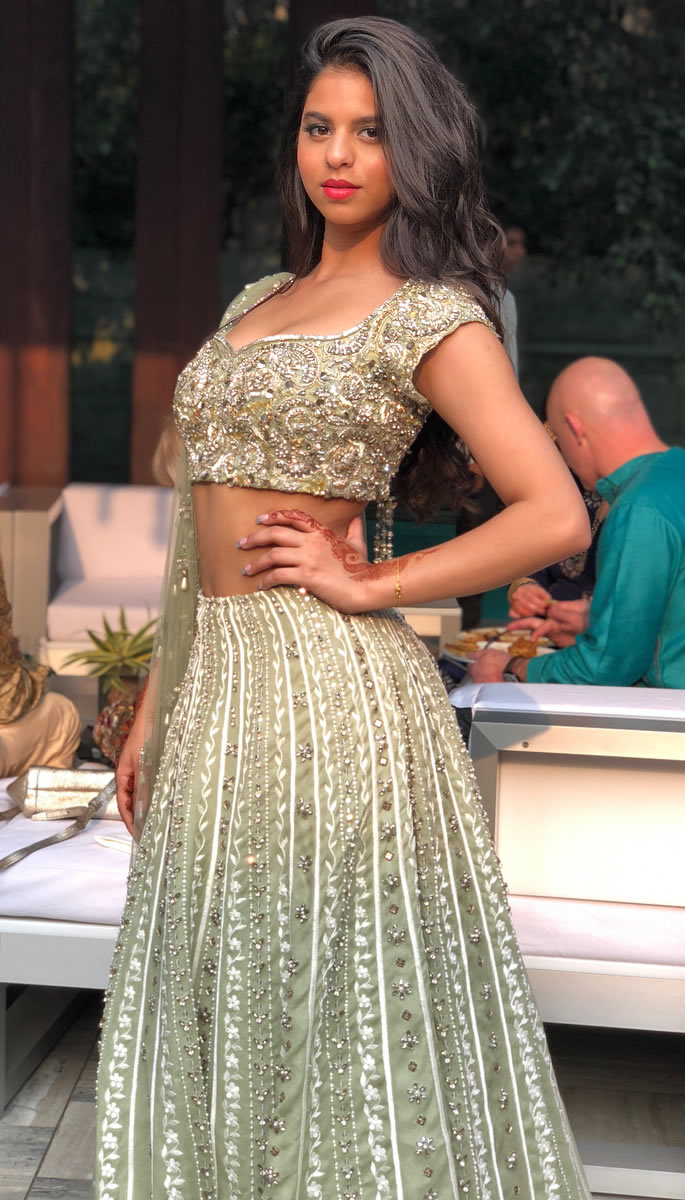 In another post, we can see Suhana looking glamorous in a Desi ensemble. There is no doubt the diva loves the camera. 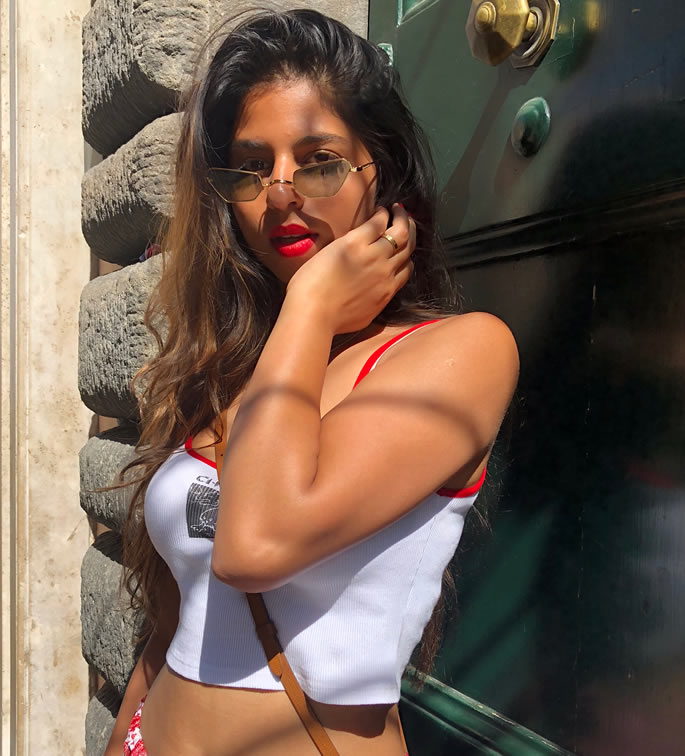 Suhana Khan has also shared a picture from her holiday. She can be seen in a white and red cropped top with quirky sunglasses. She captioned it:

“Her lips are devil red and her skin’s the colour of mocha.”

It is great to see Suhana Khan’s Instagram now on public. We are sure many of her fans will be stalking her account to see her life updates.