Private Photos of Hansika Motwani Leaked from her Phone

Actress Hansika Motwani has opened up about some private pictures of her which were leaked when her phone was hacked in early January 2019.

"some of them have been smartly morphed by the hackers."

Indian actress Hansika Motwani has been on the receiving end of hackers when her phone was hacked and private pictures of her in a bikini were leaked in early 2019.

Even the Twitter account of the Koi Mil Gaya star was hacked and she alerted her team to take things down.

She and her team managed to remove the semi-nude photos, some of which had been carefully edited by the hackers.

Hansika also informed fans to not respond to any of the messages that they receive from her social media account.

Although Hansika was able to gain control of her account and let her fans know what had happened, she was subjected to a lot of hate by internet trolls.

Some people had said it was not a big deal since she did bikini photoshoots in the past. Others stated she was seeking attention. 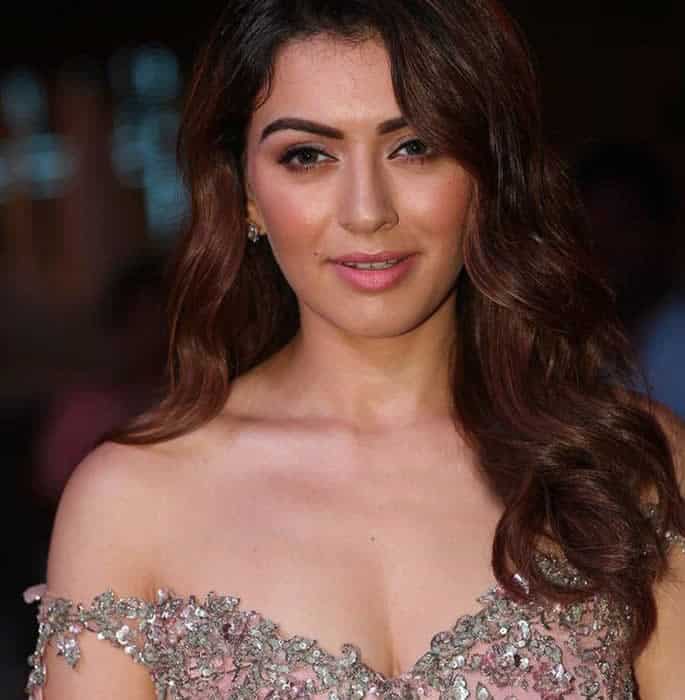 Phone n Twitter hacked please don’t respond to any random messages . My back end team is working on getting things in control.

Hansika, who is primarily known for starring in Tamil films but has also starred in Bollywood films, opened up about the whole incident.

She first realised her phone had been hacked when she went to the United States.

She said: “I noticed that something was wrong with my phone ever since I went to the United States a few weeks ago. But it came as a huge shock to me when I realised that my private information and pictures have been leaked into the public domain. 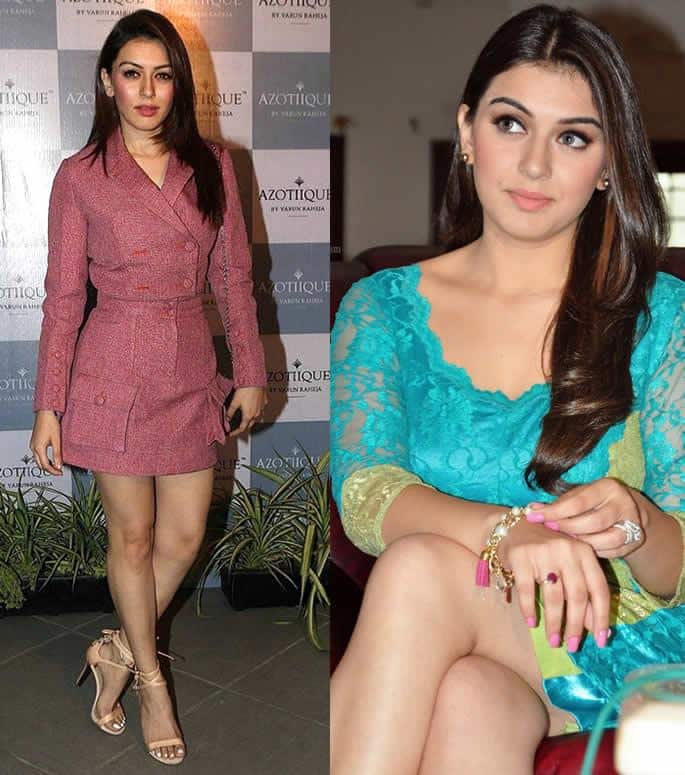 “These pictures were taken four years ago and some of them have been smartly morphed by the hackers.

“I soon figured that my Twitter account has also been hacked and I then alerted my technical team to deal with it.”

After letting her fans know about the unfortunate incident, Hansika was met with a lot of negative comments. Speaking about the negativity, Hansika said:

“It was extremely disheartening. To deal with the embarrassment of your private pictures being leaked (some of them morphed) into the public domain is bad enough, and then to see such comments was really hurtful.

“Certain people had the gall to say that since I anyway did bikini shoots in the past, what’s the big deal if such pictures are leaked?”

Hansika called out those who made the hurtful comments. She added:

“I don’t need to seek attention from anybody. Right through my career, I’ve kept a low profile and that reflects in how I conduct myself on social media as well.”

“That’s just who I am as a person. So if someone sitting in the corner of their room wants to say that I’m doing this for attention, I don’t think that such people even deserve a response. I just feel sorry for them.”

Dhiren is a journalism graduate with a passion for gaming, watching films and sports. He also enjoys cooking from time to time. His motto is to “Live life one day at a time.”
Priyanka Chopra’s Mum Upset with her ‘Small’ Wedding
Viral Sunny Leone and Mammootty Photo removed from Facebook