Vicky Kaushal reveals He offered to Pay for Movie Roles

Actor Vicky Kaushal shocked many of his fans as he revealed that he would offer to pay filmmakers if they permitted him a role in their projects.

"I had to say that I would pay but give me work.”

Bollywood actor Vicky Kaushal has revealed that he would offer to pay filmmakers if they allowed him to act in their films during his struggling days.

Vicky rose to fame with his hit film, Uri: The Surgical Strike (2019). Like many Bollywood stars, Vicky also struggled to make a breakthrough into the industry.

According to an interaction with News 18, Vicky Kaushal opened up about his early days in the film industry and how he struggled to find work. He said:

“I just wanted to work and do good acting. I would always get selected in top two or three auditions but they would reject me after asking my budget.

“I would think that, ‘maybe they have rejected me because of my budget.’ So then, I started asking them for their budget.

“When I said, I would do (act) in their budget, they would still reject me.” 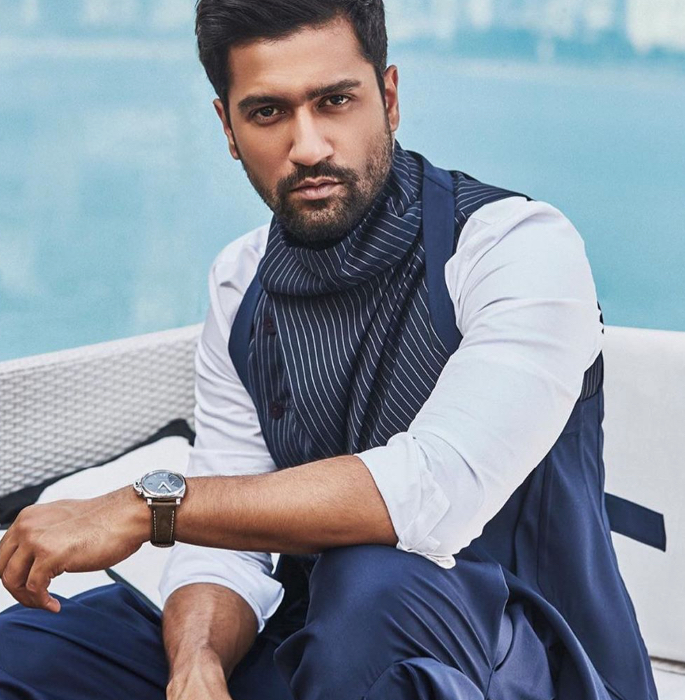 Vicky continued to reveal that he even offered to act for free if he was given the role in the project. Yet, he was still rejected. He said:

“Then I said, I would work for free, they would still not take me. At last, I had to say that I would pay but give me work.”

Vicky eventually got his big film break with the success of Uri: The Surgical Strike (2019). Speaking about the same, he explained:

“Uri (2019) was made by a debutant filmmaker. I also didn’t headline any big film before that.

“So, I had a huge responsibility and there was baggage for sure. But luckily, the film struck the right chord and the audience accepted it.

“Its success is also proof that you must go for a script you like because you never know what that Friday might bring you.

“We are in an excellent phase where people are not just dependent on what’s the packaging of a film. If the content is good, people will support your film.

“Look what happened with Uri (2019). People literally snatched Uri (2019) from us and made it their own and that was the most special feeling for all of us.” 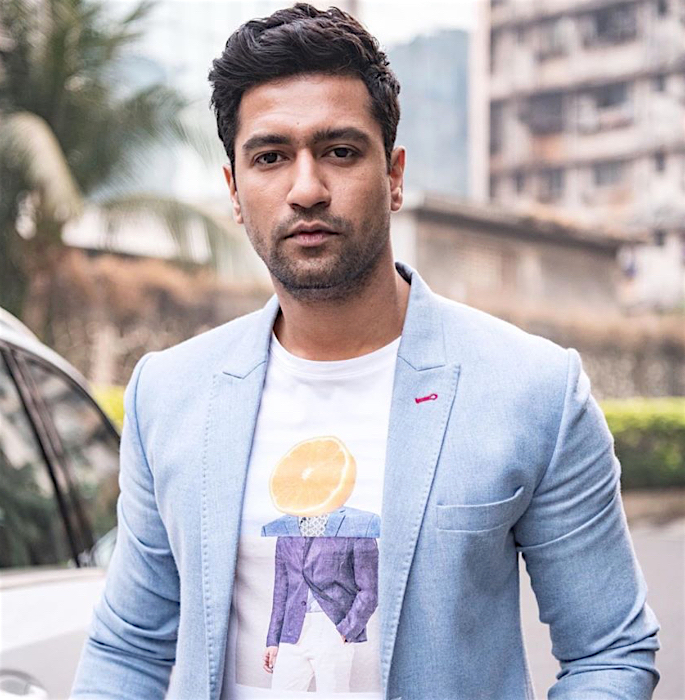 Vicky went on to discuss his college days and disclosed that he initially wanted to pursue engineering. He said:

“From 2004 to 2009, I was doing my engineering. In the third year, we had campus interviews. By that time, I already knew that I wasn’t made for engineering.

“I had been active on stage as a child.”

I guess what was the first time that actor thought came in my mind and I started toying with it.”

Vicky also mentioned what his favourite film is. He said:

“Amol Palekar’s Golmaal (1979) is my favourite film and like that scene in the film, I always wanted to give an interview wearing a tie.

“I knew that there would be no process for an actor. So, I wanted to do this once during my campus placement.

“Just for the kick, I cleared (my) aptitude test and group discussion and reached the interview round. I was so relaxed because I had nothing to lose as I didn’t want the job.”

Despite not wanting the job, Vicky was, in fact, selected for the job. 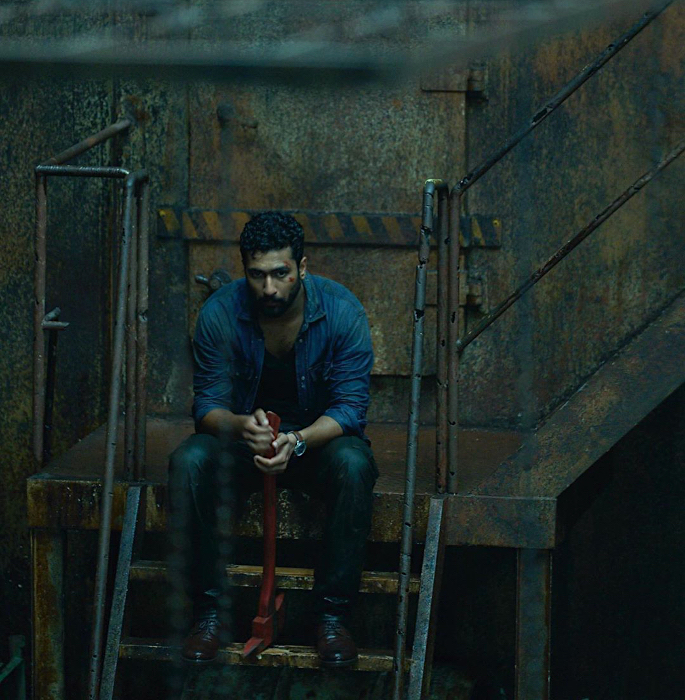 Vicky Kaushal was last seen on the big screen in the horror-thriller film, Bhoot Part One: The Haunted Ship (2019).

The film also features Bhumi Pednekar and Ashutosh Rana. However, it achieved a mediocre response at the box office.

Vicky will also be seen in his upcoming film, Sardar Udham Singh which is scheduled to release on October 2, 2020.