Should Shahrukh Khan go to Hollywood?

Bollywood superstar Shahrukh Khan has attracted a fair share of attention from Hollywood. So why hasn’t he signed up to act in any films yet? And should he?

“What would Shahrukh do in Hollywood? He has lead roles here and he is a king here.”

Shahrukh Khan has over 25 years of acting expertise, millions of global fans and is a brand that is reportedly worth US$600 million (£340 million).

Hence it comes as no surprise Hollywood wants a piece of Bollywood’s leading hero.

Stunning sirens Penelope Cruz, Heather Graham and Kristen Stewart have expressed their desire to be his leading ladies.

Kristen, star of Twilight film series, says: “I am a big fan of Shahrukh Khan who is an epitome of romance in Bollywood.”

SRK has received some lucrative offers from Hollywood, but he is yet to take up on any of them.

For the Oscar-winning Slumdog Millionaire (2008), he was the first choice for the role of the game show host. 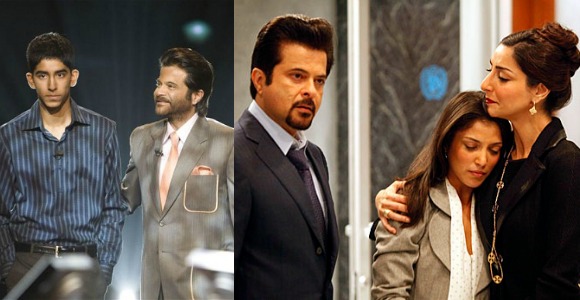 Anil Kapoor grabbed this opportunity instead and it proved to be a game-changer for his career.

He said: “It became a blockbuster. Obviously it’s a dream come true. I never imagined I could get this kind of exposure and this kind of head start.” 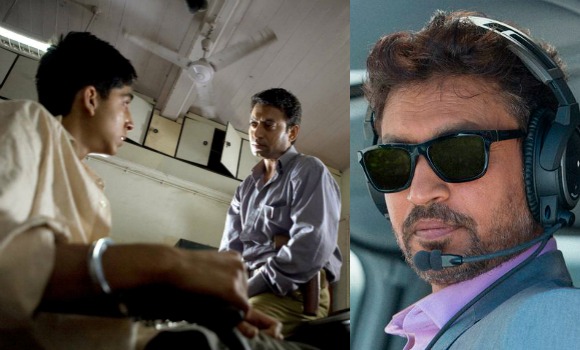 He has since been featured in three major Hollywood productions, namely Life Of Pi (2012), The Amazing Spider-Man (2012) and Jurassic World (2015).

Yet, SRK has always maintained that he does not regret turning down the role in Danny Boyle’s film.

The next project came in 2011, when news broke that Shahrukh had met with Leonardo DiCaprio and Martin Scorsese to discuss a script for Xtreme City.

This was a once in a lifetime opportunity to work with a director-actor duo that has seen four out of their five collaborations receive Oscar’s Best Picture nominations.

Despite the enormous buzz, filming and production never really took off.

Shahrukh commented: “I could not take any time off for Xtreme City. I haven’t spoken to anyone for a long time (regarding the film).” 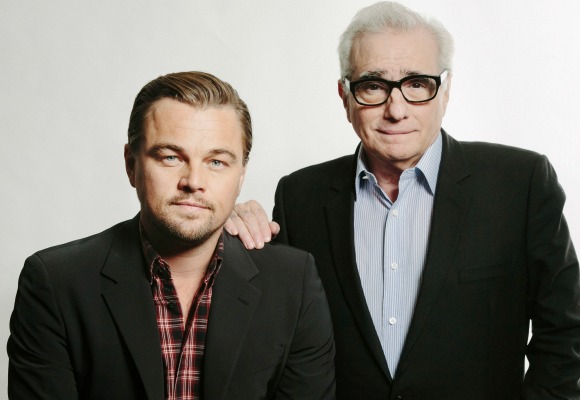 In 2015, SRK was approached to star with martial arts icon, Jackie Chan, who has been eager to link up with B-Town since attending the IIFA awards in 2000.

It is alleged that this time the Baadshah rejected the offer because he did not fancy sharing the lead.

Instead, he chose to focus on working with one of his favourite directors, Aditya Chopra.

Having created three major box office hits including Dilwale Dulhania Le Jayenge (1995) together, it is natural that SRK wants to repeat such enormous successes.

But is doing it at the cost of turning down Hollywood a wise idea? 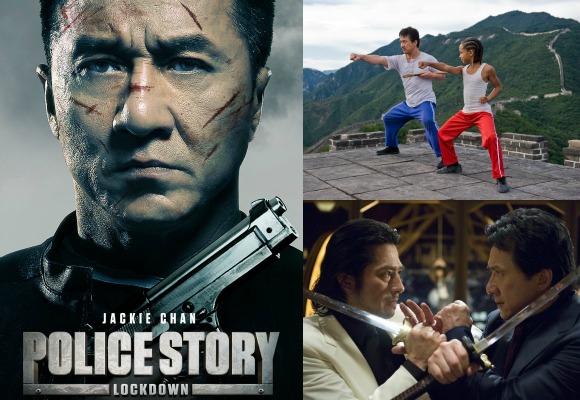 Opportunities to be associated with elite movie makers in America certainly do not crop up every day.

All the cross-culture collaborations mentioned could have thrust SRK’s stardom into the mainstream and taken Bollywood fever to new heights.

The Baazigar (1993) actor has previously spoken out on why he isn’t sprinting to the Hollywood sign yet.

“Everyone asks me why am I not working in Hollywood. I want to take Hindi film production to the world.

“I mean, you can’t go to a big film-making world and say, ‘Write a role for a middle aged actor who is brown, has hair like this, acts this way and dances a bit.’

“The role should be something that Indians are proud of.”

Maybe SRK is justified in being cautious about crossing over, seeing as Aishwarya Rai Bachchan’s stint in The Last Legion (2007) failed to live up to expectations. 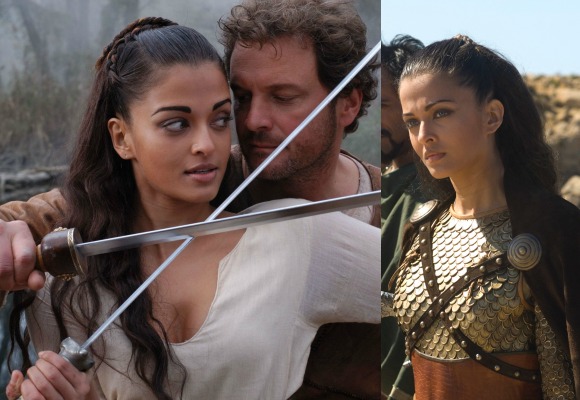 Then, there is the issue of fans. In India, the level of fanaticism is perhaps one of the most extreme in the world.

With over 28 million followers combined on Twitter and Facebook which is growing by the day, SRK’s every move is magnified.

The 49-year-old actor is an idol worshipped by his supporters. Such is their devotion that one fan in Lucknow has turned his house into a SRK shrine and changed his name to Visharukh Singh.

A fan named Nikki ParYani tweets: “Thank you SRK for not dying to be a part of Hollywood. We could use some talent here.” 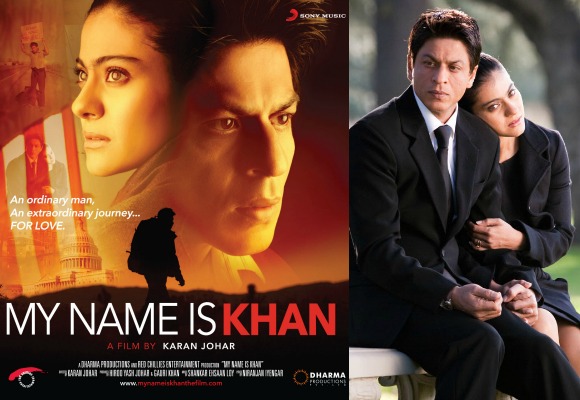 Shahrukh is not alone in feeling that jumping on the Hollywood bandwagon isn’t the best choice to make.

Veteran actor Randhir Kapoor, whose family have shaped Hindi cinema since the late 1920s, says: “What would Shahrukh do in Hollywood? He has lead roles here and he is a king here.”

“We are not white-skinned, we are not like them. We do not look like them. Why do we need to act in Hollywood movies?”

Indian filmmaker Mahesh Bhatt also expresses his disinterest in pleasing international audiences: “We choose to be shackled to the idea that only if the western world endorses our worth have we truly made it.” 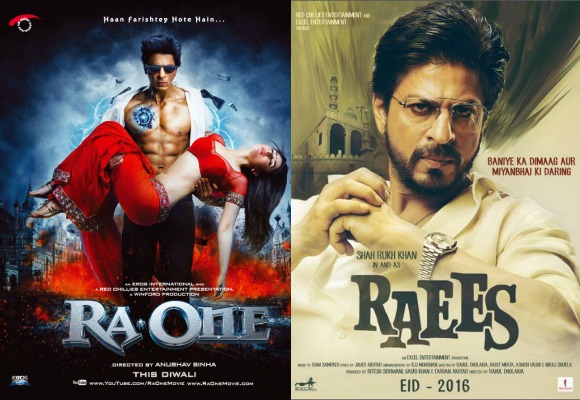 With a film career that is still dominating Bollywood, there seems no need for SRK to step into an unknown territory.

For now, he can do no wrong with his tried and tested formula on screen and continue to woo moviegoers and his diehard fans.

Nevertheless, we would still like to see him step out of his comfort zone, elevate his career and bring Indian cinema a new kind of success that one could only dream of.

Kiran likes to seek new challenges. Bollywood is her first love and travelling is her addiction. She believes experiencing different parts of the world brings a person more wealth than money ever will. Her motto is: "Wish it, dream it, do it."
SRK receives Honorary Degree from University Of Edinburgh
Bigg Boss 9 begins with Double Trouble