Why Shahrukh Khan Doesn’t want to Go to Hollywood

Bollywood legend Shahrukh Khan has revealed that he doesn’t have the ‘dedication’ to go to Hollywood, despite co-stars Deepika and Priyanka finding success.

"I am a patriotic person and I want to spend time here.”

Bollywood actresses Priyanka Chopra and Deepika Padukone are making big names for themselves in Hollywood. However, Bollywood legend Shahrukh Khan says he does not aspire to make it in Hollywood.

As BollywoodLife reports, SRK recently admitted he doesn’t want to go to Hollywood to make films as he simply “doesn’t have the dedication.”

When questioned about his lack of aspirations to work as an actor in the West, Shahrukh talks about the busy schedules and his love for acting in India.

SRK says: “Forget Hollywood, I don’t even have time to brush my teeth!”

The Bollywood Badshah continues: “I don’t think I have the dedication either. I am a patriotic person and I want to spend time here.”

Though Shahrukh’s loyalties lie with India, he still has high acting aspirations internationally.

“I want to make something in India and take it to the international level. It’s been a dream for years and I hope I fulfil one day.”

What Hollywood roles could SRK play? 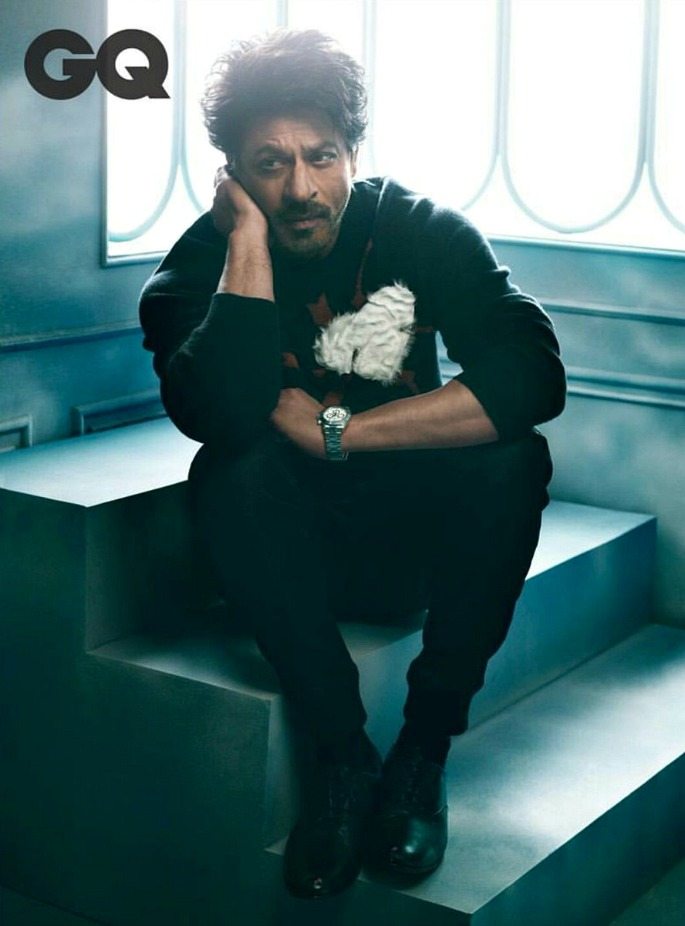 SRK is not keen to do any Hollywood movies just now, but he talks about what type of character he would like to play.

He says: “But if I am offered a Hollywood film, I would love to do it provided my role or character has an emotional connection with the audience.”

As an actor, Shahrukh Khan knows how crazy busy movie schedules can be, from months of rehearsals to months of filming, to promos, shoots and adverts.

Has much as we would love to see Shahrukh in a Hollywood movie, maybe it’s not on the cards just yet.

So what’s next for Shahrukh?

King Khan is a very busy man at the moment working on his latest Bollywood venture, Raees.

Directed by Rahul Dholakia, Raees tells the story of a crumbling alcohol industry, and how it causes several illegal activities.

We see SRK as the angry young man, a character he was known for in the early 1990s.

However, some film critics have claimed Shahrukh has tried too hard in his latest film, Raees.

But he expresses his lack of attention towards haters over Twitter. He tweets:

I don’t work for haters I work for lovers. https://t.co/KJduqgIOra

Does he think he can compete with the Hollywood A-listers?

When will the world be ready to see SRK’s amazing acting skills?

Until then, you can watch King Khan in Raees from 25th January 2017.