Salman Ali won Indian Idol 10 with mind-blowing performances which even grabbed the attention of Shahrukh Khan and other stars.

“I am overwhelmed and speechless right now."

The Indian Idol 10 crowned its winner as Salman Ali after he beat the other contestants Ankush Bharadwaj, Nitin Kumar, Neelanjana Ray and Vibhor Parashar in the final of this much-loved music show on Sony TV.

Salman Ali performed in front of the audience and judges Neha Kakkar, Javed Ali and Vishal Dadlani and triumphed as the leading act to to pick up the trophy on the final night of the show which kicked off on July 29, 2018.

As an exciting part of the show, the final saw the support of Shah Rukh Khan, Anushka Sharma and Katrina Kaif witnessing the performances and performing themselves on the show.

The Bollywood stars were on the show promoting their newly released film, Zero, by Aanand L Rai.

The show’s contestants also had the great privilege to perform with singing stars such as Alka Yagnik, Suresh Wadkar and Bappi Lahiri. 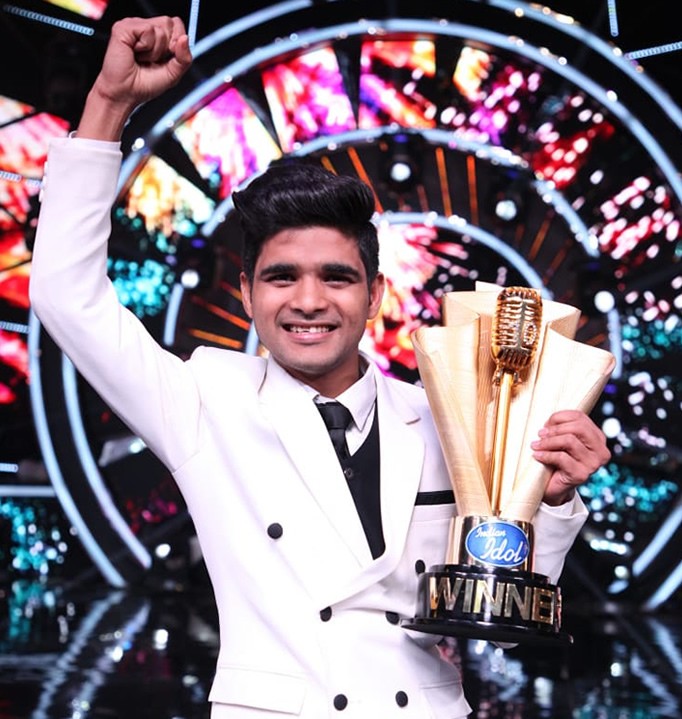 Salman Ali was ecstatic about his tremendous and heartfelt win and said:

“I am overwhelmed and speechless right now.

“The feeling of winning the 10th season of Indian Idol is yet to sink in.

“Indian Idol and Sony Entertainment Television have given me a platform to realise my dreams and I will always be thankful.

“I haven’t just learned a lot but I have had the opportunity to perform with and in front of legends from this industry.

“And more than anything else, I would like to extend my heartfelt gratitude towards the audience who voted for all of us wholeheartedly.”

After the voting came in with votes totalling over 2.5 crores, the winners were announced to an excited audience both in the studio and those watching the show at home.

Awards to recognise the talent of the contestants resulted in other awards being given as well, prior to the finalists.

The finalists performed with SRK and Anushka Shankar joining them. 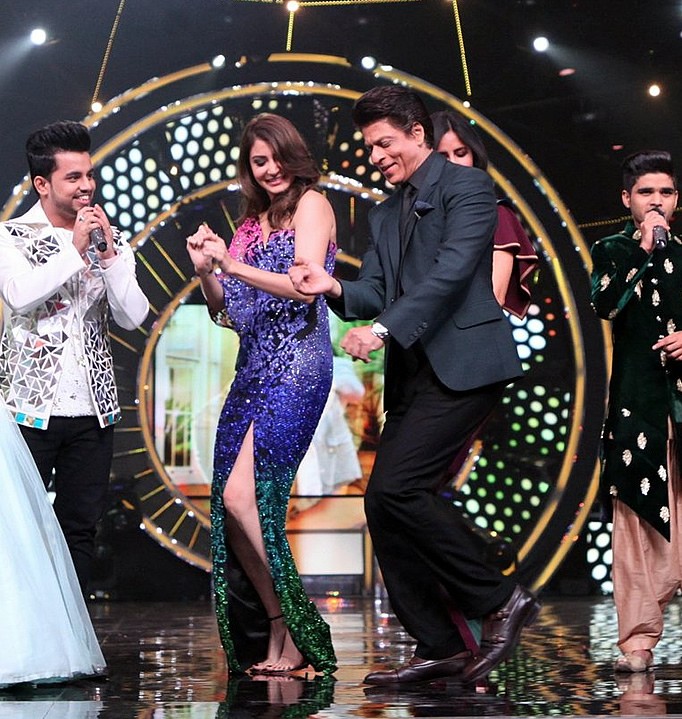 Maniesh Paul announced Nitin Kumar as the Ace Performer of the Season for the tenth instalment of the show.

Before the live voting started, Indian singer, Neha Kakkar, wowed the audience with her stunning performance.

The final songs were all Shahrukh Khan themed songs performed by the individuals.

Before the final songs, Salman Ali performed Sajda from My Name is Khan after SRK’s request. The Bollywood superstar joined Salman Ali to lip-sync the popular song.

After their performance, SRK commented saying:

The grand finale saw audience grabbing performances from the stars present at the show.

This was after the audience was taken on a mini life journey of SRK with Manish Paul, saying:

“In 1991, a young man came to Bombay with a dream. And after his first film, he became a star. He has won the hearts of everyone all over the world, he is the one and only Shahrukh Khan.”

Maniesh Paul also had a mini-tribute film narrated Vishal Dadlani by which left him emotional regarding his time with the show.

A dance performance by Maniesh Paul with Shilpa Shetty to “Chura Ke Dil Mera” wowed the crowd. Along with comical interruptions by Paritosh Tripathi aka Mamaji.

Katrina Kaif and Maniesh Paul entertained the audience by first dancing to “Afghan Jalebi” and the later singing “Ae Kya Bolti Tu” together.

The final show of the Indian Idol 10 series celebrated some fantastic young talent which will hopefully join an Indian music industry that always has room for exceptional performers.

There is no doubt that winner, Salman Ali, will be heard on forthcoming tracks in the future.