‘Roar of the Lion’ – MS Dhoni Stars in Docu-Drama Trailer

Trailer for the docu-drama, ‘Roar of the Lion,’ about MS Dhoni and IPL side Chennai Super Kings (CSK) has been released by Indian streaming service Hotstar.

“The biggest crime that I can commit is not a murder."

The streaming service launches this documentary as the first amongst a series called ‘Hotstar Specials.’

Kabir Khan is the Executive Producer for Roar of the Lions. The documentary particularly focuses on the triumphant return of CSK in 2018, following their two years suspension.

The short trailer of the drama came out on YouTube on March 9, 2019. The duration of the trailer is exactly 45 seconds.

The trailer starts with Dhoni describing the magnitude of cricket match-fixing as a major crime and what it can do to a player and the reputation of the team.

Dhoni says: “The biggest crime that I can commit is not a murder. It’s actually match-fixing.”

Teammates of Dhoni, Ravindra Jadeja and Suresh Raina are also in the video.

Dhoni continues to share his thoughts on how the match-fixing scandal in 2013 nearly ruined the team, along with the trials and tribulations of the players. 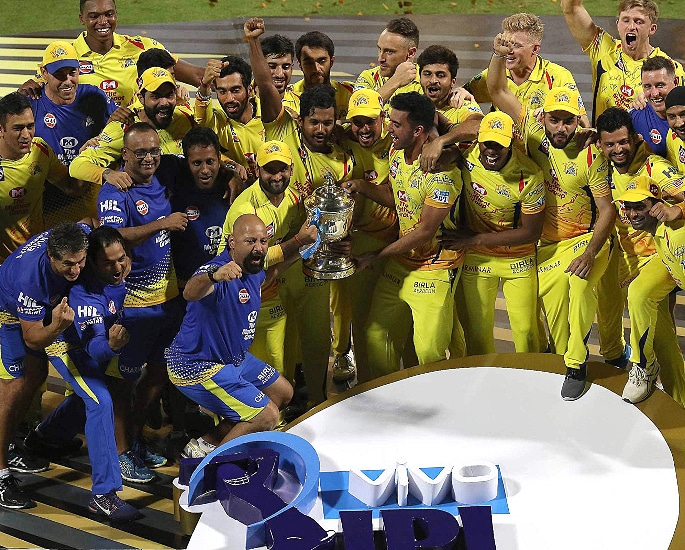 Following the allegations, CSK were banned for two years before returning for the 2018 edition, where they went on to become champions.

“Coming back was emotional.”

The trailer finishes with visuals showing the triumphant moment of CSK. Highlighting the story, the narrator expresses:

“Ye kahaani hai zidd ki (This is the story of determination).”

Hotstar shared the video trailer on social media, along with the caption:

“Watch how @msdhoni and a bunch of men in yellow jerseys wrote one of India’s greatest comeback stories. #HotstarSpecials is proud to present #RoarOfTheLion. Trailer out.”

Watch the official trailer to Roar of the Lion here: 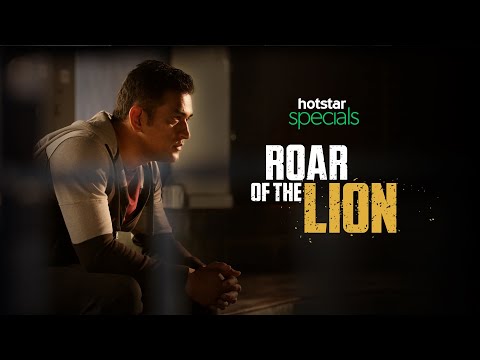 The official synopsis of the episode states:

“Called MSD, Mahi, Captain Cool, Thala and more by the billions of fans that cheer him on and off the field, MSD’s story is known to all.

“Or so you think! He has another story to tell, one that not even his closest friends know.

“What is it all about?

“His toughest moment as a sportsman, cricketer, captain, husband, father or more?”

Dhoni, the most successful Indian captain of all time, has previously had a sports biopic made on him.

In 2014, Dhoni announced his retirement from Test cricket in 2014. He also relinquished his captaincy from One Day International (ODI) cricket in 2017.

Despite no longer being the Indian skipper, Dhoni remains huge support to Virat Kohli in the dressing room. Dhoni also gives directives to the bowling attack when Kohli fields in the deep.

Dhoni who is a key member of the Men in Blue will be travelling with them for the 2019 Cricket World Cup. The Ranchi born player will be featuring in the big tournament for the fourth time.

He played his World Cup in 2007, under the captaincy of former Indian cricket legend, Rahul Dravid. Dhoni then led his team to World Cup glory in the 2011 World Cup.

He was also the captain of the 2015 Cricket World Cup, which reached the semi-finals in Australia.

Meanwhile, Roar of the Lion will start streaming from March 20, 2019.

Images courtesy of BCCI and Reuters.