There have been many Indian cricket scandals and controversies to have affected the game. DESIblitz revisits 10 which have come under the spotlight.

Specifically, to make the pitch bouncy, Pandurang replied saying, “It will be done.”

Cricket is a beautiful sport, which has an extremely special place amongst Indian cricket fans.

Marketing dictates cricket as the gentleman’s game, yet this does not always reflect on and off the field.

Over the years Indian cricket has been under the spotlight for numerous controversies.

There are countless scandals that have hit the headlines.

Here are a few of the most controversial and shocking Indian cricket scandals, highlighting the dark side of the game: 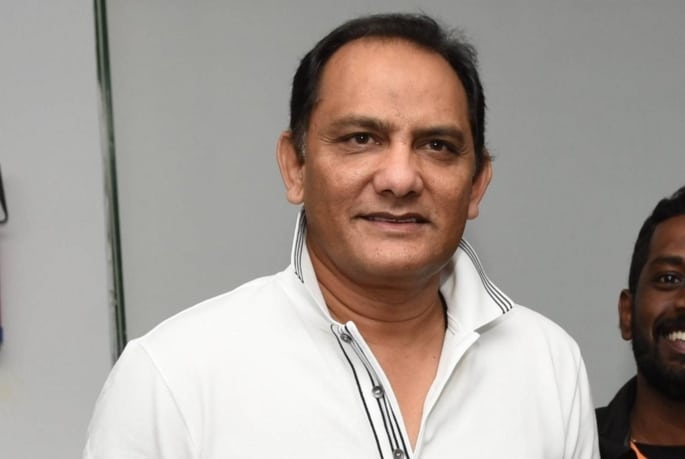 Who can forget the famous and fixing scandal of 2000?

What revealed next was a massive scandal. A series of Indian players were found guilty of fixing and bringing the game into disrepute. The biggest name that came as a shock was of Mohammad Azharuddin.

A guilty Hansie Cronje accused the Indian captain of introducing him to bookmakers. Further investigations led to Azharuddin being found guilty of match-fixing and given a life ban from the sport. 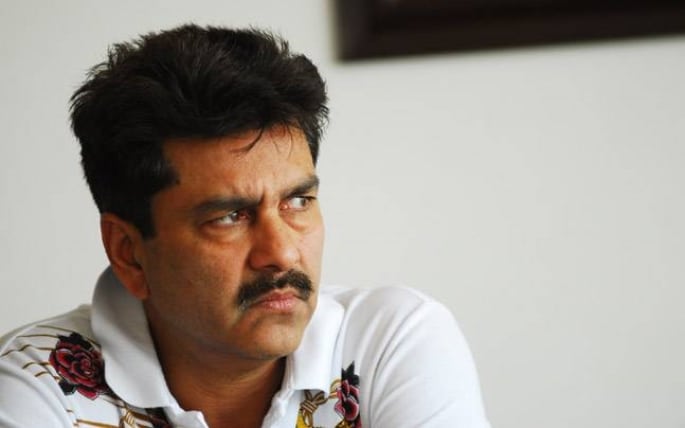 On 4 May 2000, former BCCI President Inderjit Singh Bindra came out in the open. Manoj Prabhakar had apparently told him that Indian legend Kapil Dev asked him to lose a match.

During heated exchanges between various parties, Dev broke down in an interview with Karan Thapar.

Prabhakar also mentioned that Sachin Tendulkar along with Sanjay Manjrekar was aware of what was going on.

Sachin, as usual, did not respond to his remarks whereas Sanjay clearly denied having any information about these activities.

The former swing bowler was instrumental in Tehelka’s (Tehelka.com) expose of match-fixing.

But as a result, he was made a somewhat scapegoat and charged with being involved in fixing himself. Therefore also given a life ban from cricket by the BCCI. 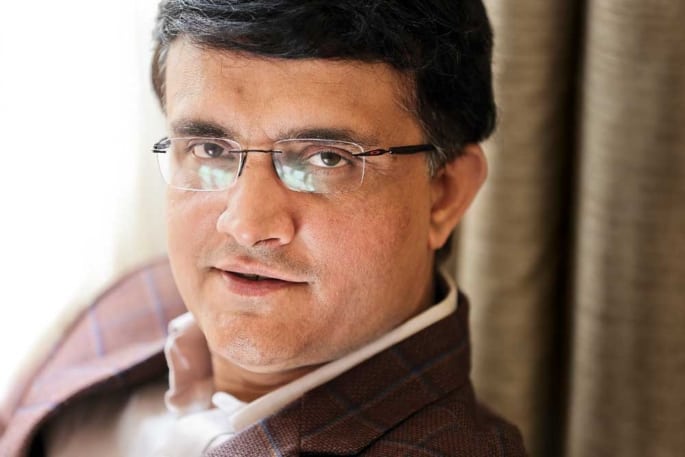 Prior to the 2001 Test Series against Australia, the out of form Sourav Ganguly had reportedly gone to visit a Shiva temple at Srikalahasti in Chittoor, Andhra Pradesh.

He went on to perform a puja known as ‘Sarpadosha’ with the Indian film actress Nagma. A puja meant for married couples.

Sourav and Nagma were allegedly in a blazing relationship despite Ganguly being already married to Dona Ganguly.

The former Indian skipper had to face the music from fans and the media. 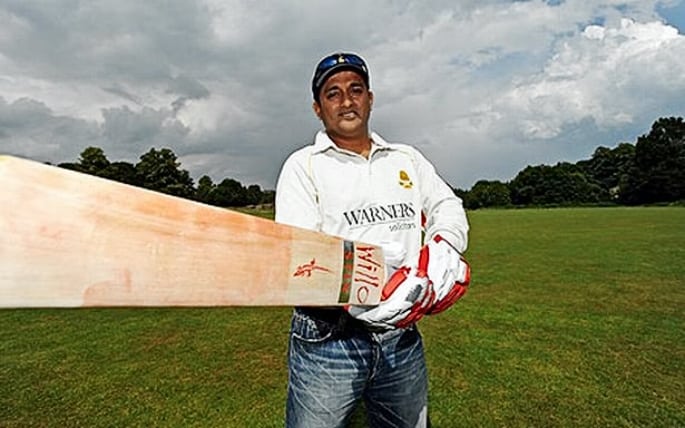 This incident occurred in 2003. But a year later, the same selectors whom he tried to bribe accused him of this very crime.

National selection committee members, Kiran More, and Pranab Roy had complained that Kale offered them a bribe to guarantee him a place on the Indian tour of Australia.

With Kale accepting his crime, the BCCI gave a lenient 1-year ban. Thus running until 31st December 2004. Due to a lack of full proof, the BCCI could not hand a more severe punishment. 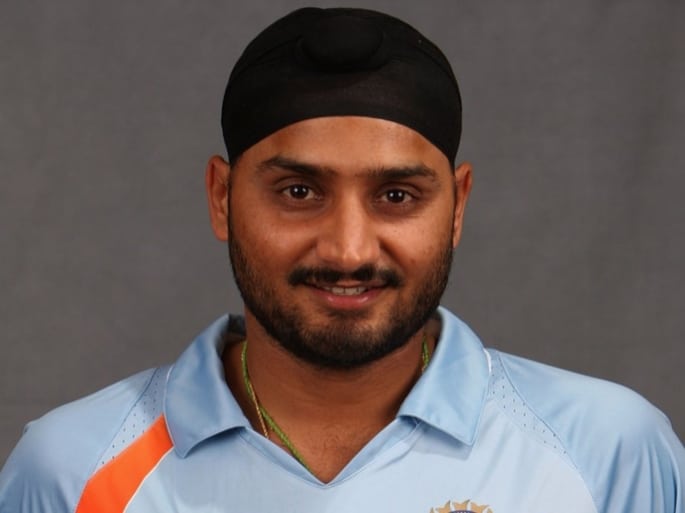 During the second Test between India and Australia in the 2007-08 series, something anonymous happened that jolted the cricketing world.

Singh unquestionably denied calling Symonds a monkey. At the time of the hearing, Match Referee Mike Procter found Harbhajan guilty and banned him for three Tests.

Later that decision also created controversy as there was not enough evidence to charge the spin bowler.

What happened was, Harbhajan used a Hindi slur “Teri Maa Ki” towards Symonds. The Australian misinterpreted Harbhajan and thought he had called him a monkey. 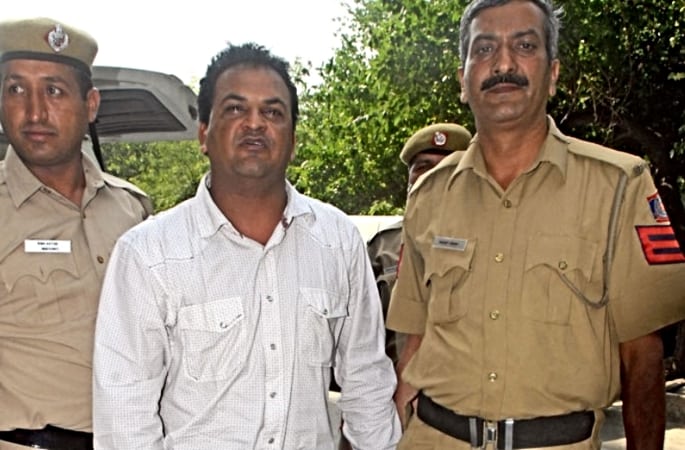 A former Indian cricketer, who played 10 ODIs for India, was arrested in April 2011 for his alleged involvement in human trafficking.

The case revealed how Jacob Martin took money from a youth in exchange for arranging his documentation to play cricket in the UK.

According to a report, a man named Nimesh Kumar was found travelling with a fake passport. He unveiled that Martin arranged his trip for seven lakh rupees.

Martin spent some time in Tihar Jail in New Delhi, but his case is still pending in Delhi High Court. 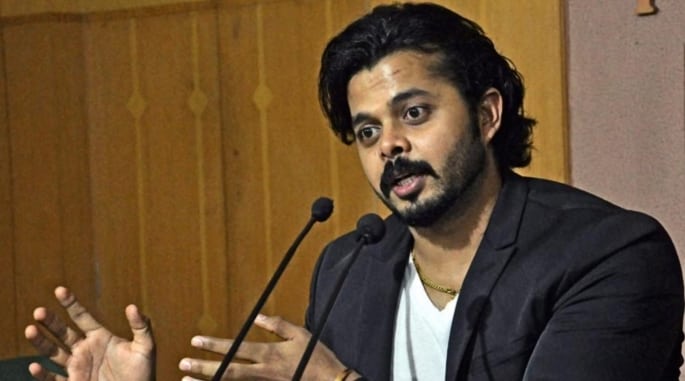 In 2013, India went into a frenzy when three Indian cricketers were found out to be involved in spot-fixing during season 6 of the IPL.

The country’s most popular cricket tournament, IPL, deemed as corrupt, broke the hearts of many Indian fans.

S. Sreesanth was one of the accused. The pace bowler was guilty of throwing a no-ball in a match against Kings XI Punjab for a sum of Rs. 40 lakh.

Reports revealed that he cunningly used a towel as a code for the bookmakers.

BCCI banned Sreesanth for life but the Patiala House Court exonerated him by dropping all the charges. However, the Indian board has still not overturned his ban.

Ajit Chandila and Ankeet Chavan were the two other cricketers in the spot-fixing saga. Both were also handed life bans by the BCCI. 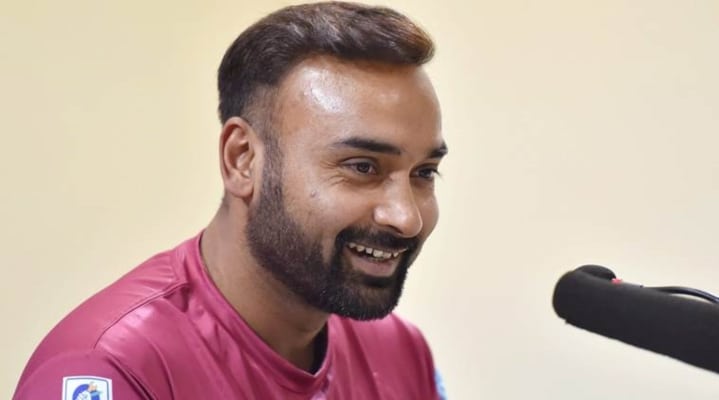 Indian right-arm leg-spinner, Amit Mishra was under fire on 25 September 2015.

A young woman named Vandana Jain filed a criminal complaint against him of assaulting her in a five-star hotel room in Bengaluru.

The woman claimed she and Mishra were friends for over four years and would often meet each other.

The woman also told the police that Mishra became allegedly violent and began to beat her up with a teakettle.

Following the complaint, Bengaluru police did arrest Mishra but later Vandana withdrew her case against him. Subsequently, Mishra was free of all charges. 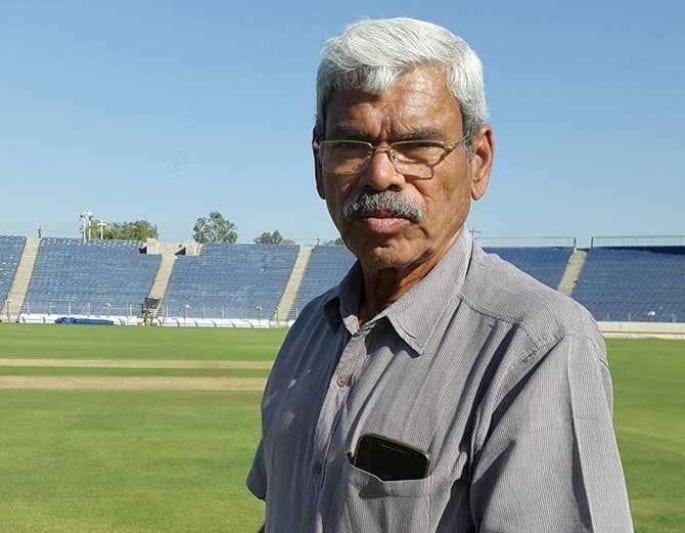 An Indian pitch curator was caught by an undercover sting by the BCCI and ICC.

Pandurang Salgaonkar, a cricket groundsman in Pune, was caught in an undercover operation done by India Today, a leading news channel in India.

India Today reporters disguised as bookies. They went onto exposing this big scandal by requesting Pandurang to make changes in the pitch. Specifically, to make the pitch bouncy, Pandurang replied saying, “It will be done.”

He even gave reporters access to camouflage as bookies and visit the cricket pitch, which is absolutely against the BCCI laws.

The complete operation took place before the 2nd ODI between India and New Zealand in October 2017. 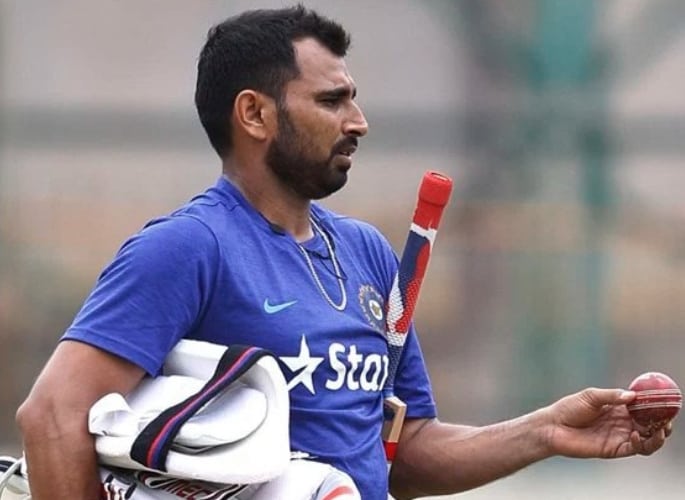 In the early morning of Wednesday 08 March 2018, several allegations were thrown at fast bowler Mohammed Shami.

His wife, Hasin Jahan, allegedly said that he has been having extramarital affairs and that he also threatened to kill her. She also accused him of torture and domestic violence.

The 27-year-old Indian cricketer was under the media spotlight. As a result, the BCCI’s Committee of Administration (CoA) requested the anti-corruption wing to launch an investigation into these allegations.

Through a call recording between Shami and his wife, the CoA of BCCI found about a certain Mohammad Bhai, who sent him some money through a Pakistani lady.

However, following an investigation, Shami was cleared of corruption charges.

Whilst there are always two sides to the coin, we have to accept that Indian cricket has had its fair share of controversies.

But Indian cricket has also given fans many fabulous reasons to celebrate and adore it.

A wanderer who wonders a lot, a cinemaholic who also tends to be an actor and a writer. Some of the worst mistakes in his life have been his haircuts. His motto: "Not to have a bad haircut."