"Congratulations to the pair of you"

PrettyLittleThing founder Umar Kamani has proposed to his model girlfriend Nada Adelle in an extravagant ceremony with a £1.45 million diamond ring.

Professional photographers were there to capture Umar get down on one knee and pop the question in the Monte Carlo Opera House.

Inside the historic venue, which he hired for the occasion, it was filled with 10,000 white roses and dozens of candles.

Meanwhile, 25 musicians played ‘Beauty and the Beast’ as Nadia entered the room.

For the occasion, Nada wore a £1,790 white gown with bejewelled straps and cut-out detailing from David Koma.

The dress paired well with her ring, a 21-carat diamond sparkler flown in from New York jeweller Richard Nektalov, whose boasts clients such as Kanye West and model Bella Hadid. 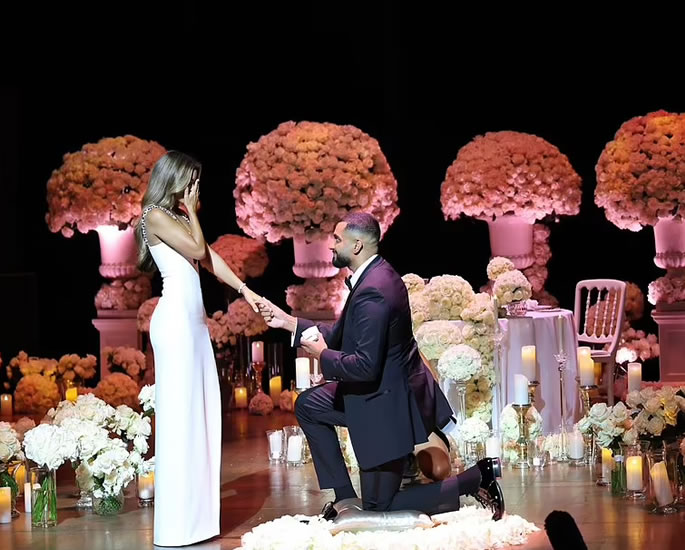 Many congratulated the couple on their engagement.

“Congratulations to the pair of you, this is so unbelievably stunning!”

The lavish proposal comes just over a year after they were seen out publicly together for the first time in March 2020.

Nada is a model who has been featured in magazines such as Look Magazine and Harper’s Bazaar. She has more than 420,000 Instagram followers.

She enjoys showcasing her jet-set lifestyle to her social media fans.

Nada has also fronted a campaign for Beyonce’s Ivy Park, as well as working with make-up brand L’Oreal.

Meanwhile, Umar is the son of billionaire Mahmud Kamani.

Mahmud founded Boohoo in 2006 and today, it has a workforce of more than 2,900, with teams in Manchester, Burnley, London, New York and Los Angeles, as well as celebrity advocates including Little Mix. 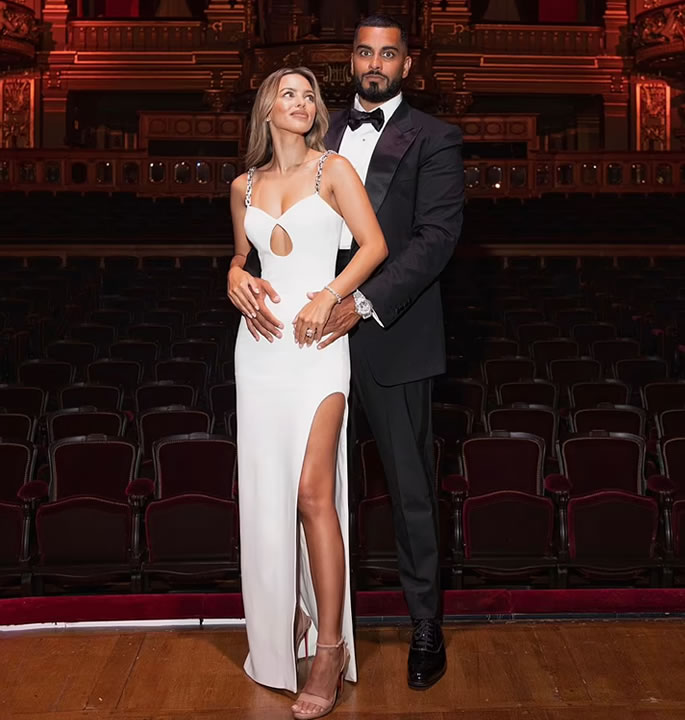 Before he founded PLT, which is expected to be worth around £2.1 billion by 2022, Umar was an amateur boxer.

He previously admitted that he only cared about partying and chasing women.

The businessman lives a very glamorous lifestyle, filled with overseas trips, flashy cars and dazzling accessories, which he regularly photographs and fills his Instagram feed with.

Umar previously said that he wanted to escape his father’s shadow and “to make as much money as possible”.

“If you’re going to be in competition, I would rather keep it in the family.”

Dhiren is a journalism graduate with a passion for gaming, watching films and sports. He also enjoys cooking from time to time. His motto is to “Live life one day at a time.”
JobHelp Tips and Advice for Jobseekers
Indian Man dies after using Glue as Alternative to Condom