"One time for my man, Happy Birthday Umar."

PrettyLittleThing boss Umar Kamani celebrated his 34th birthday and many A-list celebrities were in attendance at his party in Los Angeles.

Umar cut a smart figure as he posed with his model fiancee Nada Adelle and several celebrity friends.

He looked stylish in black jeans and a black T-shirt, which he wore underneath a sweeping dark wool jacket. Umar also sported his signature shades.

Meanwhile, Nada flaunted her stunning physique in a clinging black dress with a thigh-high split.

She accentuated her glamorous look with a bronzed make-up palette and a slick of nude lipstick while she styled her brunette tresses in glamorous waves. 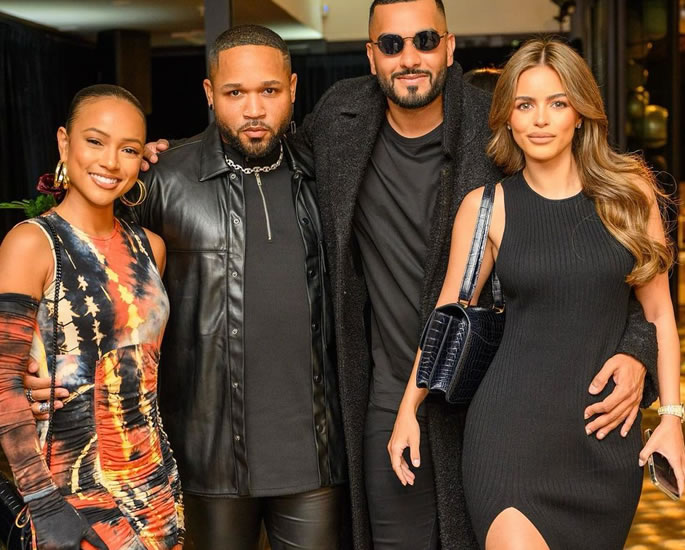 The couple were seen posing with the likes of Snoop Dogg and Chris Brown, who took to the stage to perform some of their biggest hits.

Snoop donned a black varsity jacket with grey sleeves and a pair of white-rimmed sunglasses.

Chris Brown sported blonde hair and risked an awkward encounter with his ex-girlfriend Karrueche Tran, who he dated on and off between 2011 and 2014.

Christina Milian, who also performed at the party, looked dazzling in a black-and-white maxi dress, completing the look with black heels.

Umar was also seen with Black Eyed Peas singer will.i.am as well as comedian Russell Peters and his new wife Ali, who got married in February 2022. 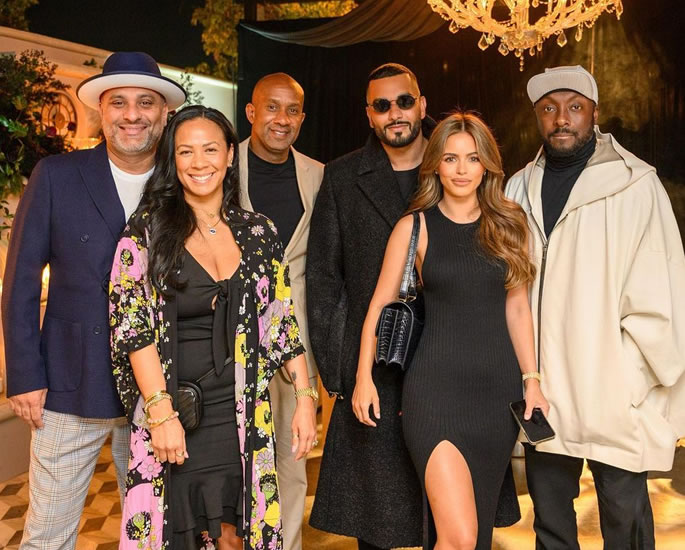 In one video, Snoop Dogg can be heard saying:

“One time for my man, Happy Birthday Umar.”

He then performs the iconic track ‘The Next Episode’.

Umar Kamani proposed to Nada in August 2021 in what was an extravagant ceremony with a £1.45 million diamond ring.

Professional photographers were there to capture Umar getting down on one knee and pop the question in the Monte Carlo Opera House.

Inside the historic venue, which he hired for the occasion, it was filled with 10,000 white roses and dozens of candles.

Meanwhile, 25 musicians played ‘Beauty and the Beast’ as Nada entered the room.

For the occasion, Nada wore a £1,790 white gown with bejewelled straps and cut-out detailing from David Koma. 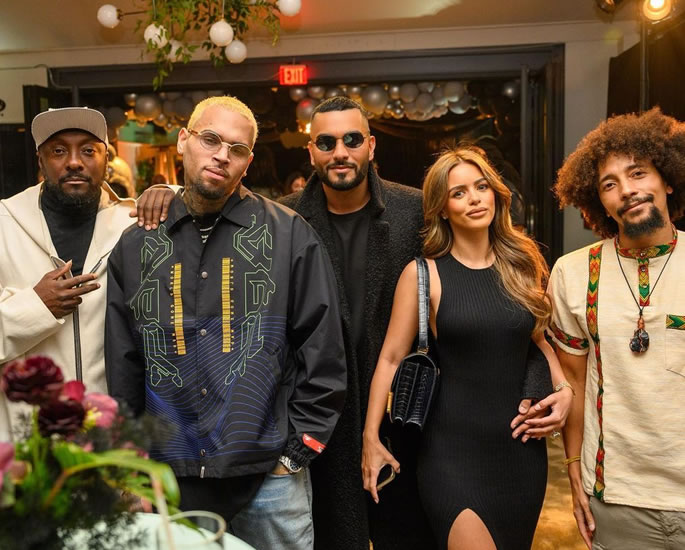 The ring was a 21-carat diamond sparkler flown in from New York jeweller Richard Nektalov, whose boasts clients such as Kanye West and model Bella Hadid.

The lavish proposal came just over a year after they were seen out publicly together for the first time in March 2020. 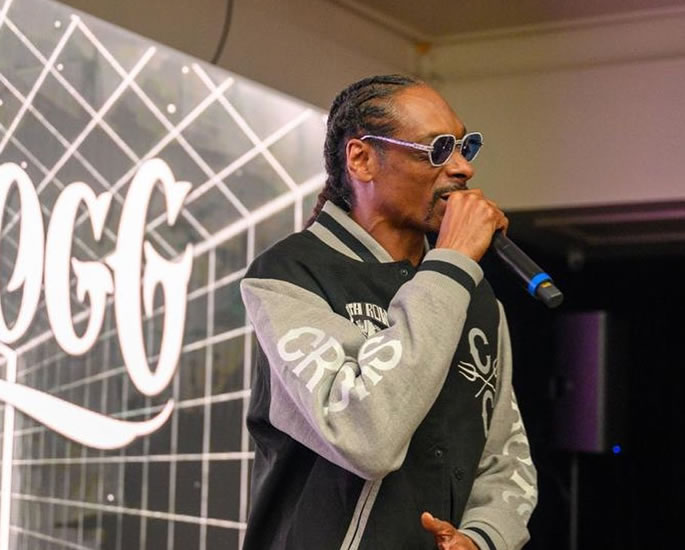 In 2012, Umar and his brother Adam co-founded PrettyLittleThing after witnessing the phenomenal success of Boohoo.

PrettyLittleThing is predicted to be worth around £2.1 billion by 2023.

Dhiren is a journalism graduate with a passion for gaming, watching films and sports. He also enjoys cooking from time to time. His motto is to “Live life one day at a time.”
Miss Universe 2021 Harnaaz Sandhu dazzles in Blue Gown
Bridgerton’s Charithra Chandran stuns at World Premiere