Pakistani Man jailed for Sham Marriage to Stay in UK

Pakistani national Zia Uddin is jailed for having a sham marriage in an attempt to extend his leave to remain in the UK. Zia is sentenced to 18 months.

"We will not allow people to exploit our immigration system"

Zia Uddin, aged 34, of Wanstead Lane, Redbridge was jailed for 18 months at the Old Bailey on Wednesday, January 23, 2019, after he was found guilty of having a sham marriage in order to cheat the immigration system.

But despite his absence Haq was sentenced to two and a half years in prison. A warrant was issued for his arrest.

The court heard that Uddin and Ul Haq, both originally from Pakistan, had got married to imported Lithuanian brides. They both took the marriage route in a bid to extend their leave to remain in the UK.

Shortly after the weddings, the women would then fly back home.

Both Uddin and Ul Haq had limited leave to remain in the UK. They submitted new immigration applications around the time that the marriages took place. 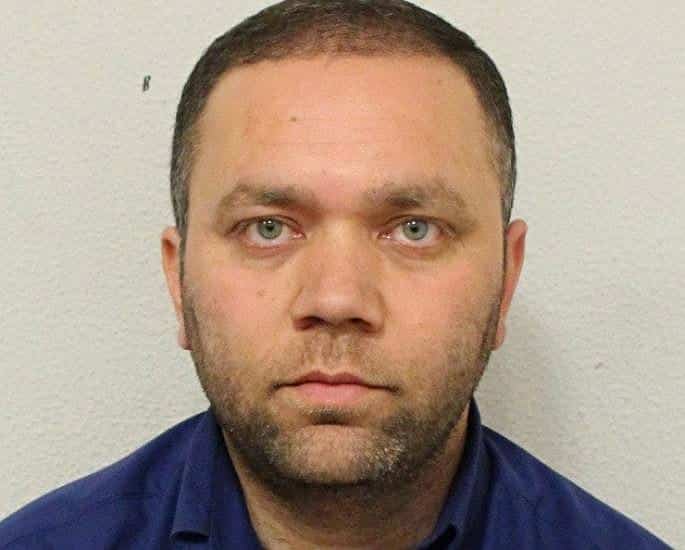 An enquiry by the Immigration Enforcement’s Criminal and Financial Investigation (CFI) team discovered that Uddin had paid one of the scheme’s ringleaders.

Khan’s 26-year-old wife Jurgita Pavlovskyte also transferred cash to Ul Haq’s bride on October 31, 2013, prior to his wedding in April 2014.

Khan and Pavlovskyte had led the scheme, marketing the marriages as 3,000 Euro “business deals.”

Their scheme had seen 13 men, mostly from Pakistan, marrying Lithuanian women. Brides ranged in age from 18 to 25.

The couple, who lived in Danehurst Road, Redbridge, had made £500,000 from their sham marriage operation. Both were jailed in April 2018.

The court heard that the fake grooms would later use their marriage documents as evidence to support their applications for leave to remain. 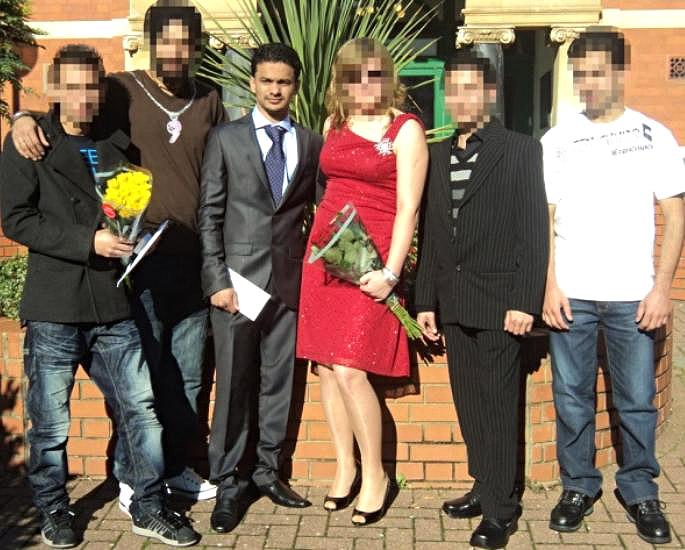 “CFI officers played a vital role in this investigation, uncovering evidence to prove that these marriages were a sham.

“These individuals were attempting the cheat the immigration system and push ahead of people who play by the rules.

“We will not allow people to exploit our immigration system in this way and anyone caught trying to do so will be brought to justice through the courts.”

Uddin was found guilty of securing the avoidance of enforcement action and was sentenced to 18 months in prison.

Ul Haq was found guilty of securing the avoidance of enforcement action and obtaining leave by deception. In his absence, he was sentenced to two and a half years in prison.

Police are currently looking for Ameen Ul Haq and are asking anyone with information to come forward.

Anyone who has information on Ul Haq’s whereabouts or about suspected immigration abuse can contact Crimestoppers on 0800 555 111 or visit their website.

Dhiren is a journalism graduate with a passion for gaming, watching films and sports. He also enjoys cooking from time to time. His motto is to “Live life one day at a time.”
‘White’ Boyfriend calls Indian Girlfriend ‘Burnt’ and asks if it’s Okay
Indian Couple kill Uber Driver and Dump his Chopped Body