In another scandal involving female Pakistani stars, model Samara Chaudhry has had several of her private videos leaked onto social media.

They are believed to hack the phones of celebrities

Pakistani model Samara Chaudhry has had a number of her private videos leaked onto social media.

The scandal comes after singer Rabi Pirzada had her private videos leaked.

After the videos of Samara were leaked, they went viral on social media with many users sharing them.

Samara, who has worked in television adverts and has done various modelling projects, is seen getting undressed in some clips while in others, she is completely naked.

It was reported that the videos were made sometime in 2018 in a Lahore hotel.

Since the leak came to light, Samara has not spoken about it.

According to reports, a gang is active in Lahore. They are believed to hack the phones of celebrities before leaking their private photos and videos. 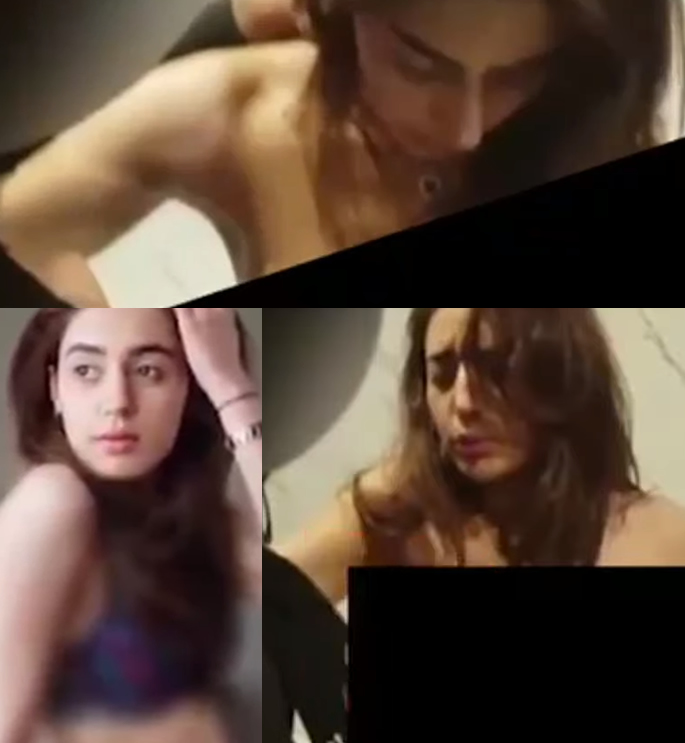 They also operate by allegedly selling the videos to international pornography sites.

The group allegedly target young women who work in the showbiz industry. 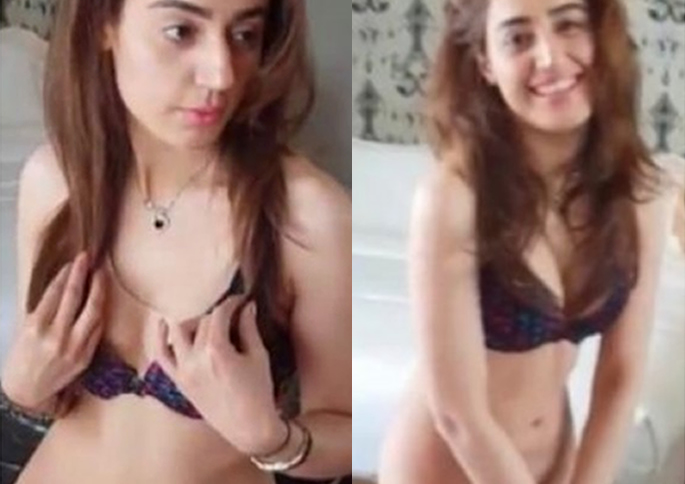 While Samara Chaudhry is the latest victim of phone hacking in Pakistan, one of the most high-profile cases was Rabi Pirzada.

Nude videos of the singer circulated on social media and it led to users urging others not to share them out of respect for Rabi.

Many came out in support of Rabi, including Meesha Shafi who strongly condemned the leaking of her videos.

She slammed those responsible and explained that she will always raise her voice when someone is being humiliated.

“I highly condemn the leaking and sharing of these private videos and will always raise my voice when a victim is being shamed and humiliated.”

The phone-hacking prompted Rabi to approach the police where she explained that she had sold her phone and the nude videos were hacked from that device.

She filed a complaint against the owners of the shop whom she sold her phone to.

The matter was treated as a cybercrime, however, it became overwhelming for Rabi and she eventually announced that she was quitting showbiz.

“I, Rabi Pirzada, have decided to distance myself from the showbiz industry.”

Rabi also asked for forgiveness and hoped that people stop criticising her for her actions.

Other leaks include Pakistani cricketer Shaheen Afridi, who had an inappropriate video leaked by someone claiming to be TikTok celebrity Hareem Shah.

However, Hareem came out and clarified that she was not responsible. A private video of Hareem has also been leaked.

The leak and theft of private data is a punishable offence under the Prevention of Electronic Crimes Act (PECA) of 2016, with a prison sentence of up to seven years and a fine of up to Rs. 10 million.

Dhiren is a journalism graduate with a passion for gaming, watching films and sports. He also enjoys cooking from time to time. His motto is to “Live life one day at a time.”
Pakistani Boy aged 4 allegedly Raped at a Private School by Staff
Two South African Indian Women shot during Botched Hijack