"Trauma is not something that's finite."

Journalist and activist Anjali Enjeti is tracing the partition trauma of India and Pakistan across generations in her debut novel, titled The Parted Earth.

The novel does not just tell the stories of the time during partition but also explains how the trauma is passed over generations.

In August 1947, the subcontinent of India marked its independence from British colonialism, resulting in India and Pakistan.

The event also witnessed the largest human migration in history.

Hence people migrated across the subcontinent to settle in their majority land.

The new book by Anjali Enjeti highlights partition stories over the course of seven decades.

Talking about the impact of partition, Anjali said:

“When we talk about the fact that 15 million migrated and we think about the number of descendants from that, we’re talking about millions and millions of people.”

The novel depicts how the present generations learn about their family’s partition stories and how they figured out their roots. 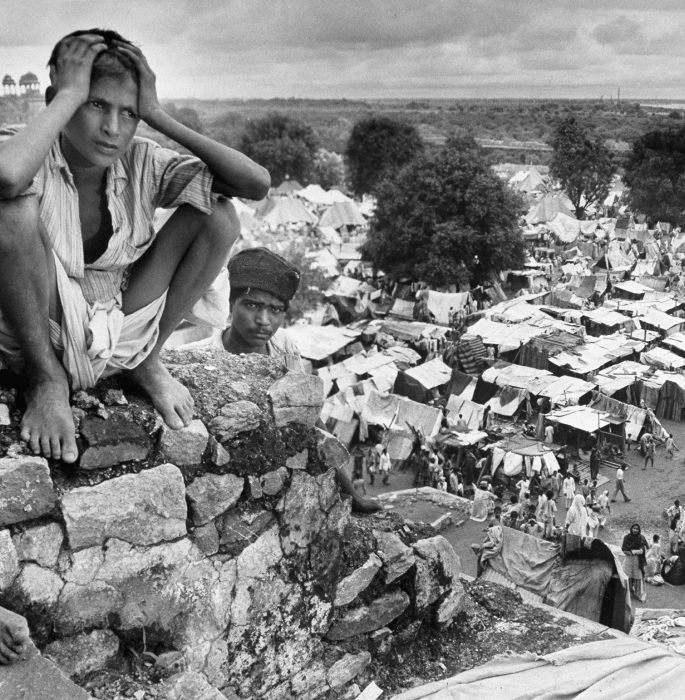 The novel explains how the trauma of partition was passed on to the generations.

Anjali talks about how the trauma can be passed on. She said:

“It happens to an entire community and an entire generation.”

She further highlighted the impact of trauma, adding:

“People simply close themselves off from one another because they are not able to process, or understand, or simply don’t want to share their trauma.

“It is something that gets passed off as a mystery, where you have later generations simply trying to understand their roots, and their ancestors, and left with a lot of questions.

“They can’t answer [the questions] because they simply aren’t aware of what happened.” 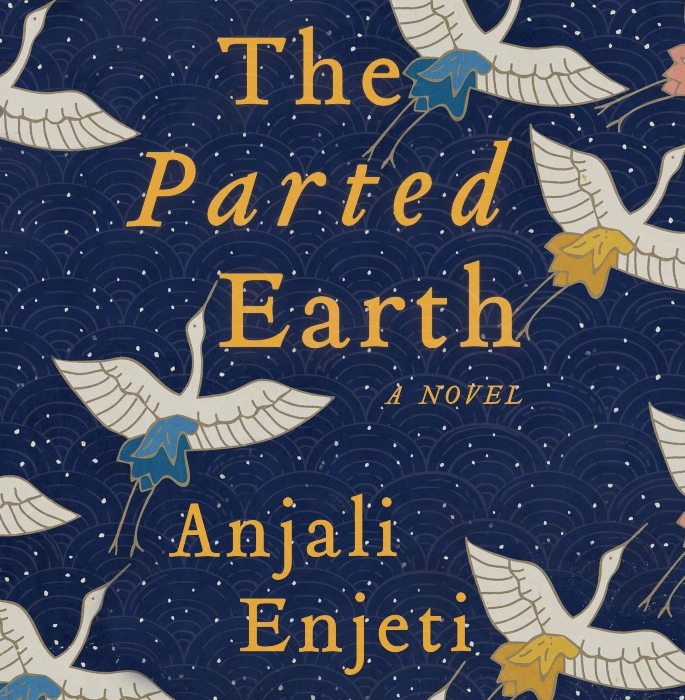 The novel revolves around a grandmother and granddaughter who are actually estranged.

The estrangement is rooted in the grandmother’s trauma from 1947.

“Deepa is a character who is not able to process her trauma.

“So when she raises her own child, she is not really able to talk about her family.

“She’s not even able to share the identity of his [her child’s] father.

“So her son, whose name is Vijay, ends up trying to figure out his history.

“And it’s a quest that he’s not able to complete.

“So Shan Johnson [the granddaughter] is trying to complete what her father started.”

The author tells that this novel explains the importance of having comfort zones to share the stories.

“From my understanding, many people are too traumatised to tell their stories, especially if it’s to someone they know.

“But I encourage anyone who has family members who are alive, who survived Partition themselves, or perhaps they are children or grandchildren who know these stories, to find an archivist at [an organisation].

“Try to get them to tell these stories to these historians.

“Because sometimes it is easier to share trauma when you’re sharing it with a stranger, as opposed to somebody you know and love.”

Images courtesy of Amazon and Pintrest