Peggy Mohan has released a new book that delves into the history of India through the various languages that are spoken in the country.

"all Indians are of mixed origins".

Peggy Mohan has published a new book that digs into the history of languages in India.

The book is titled Wanderers, Kings, Merchants: The Story of India through its Languages.

It reveals how migration – both external and internal – has shaped both Indians and languages from ancient times.

The book is published by Penguin Random House India (PRHI).

The book encompasses the history of languages in India, from the ancient language of Sanskirt to the rise of Urdu.

Peggy digs deep into the language formation in the northeast of India, especially Urdu. She said:

“Urdu, too, has a story, starting with men who spoke Uzbek coming to Delhi and finding early Hindi, but preferring to speak Persian, the way so many of us opt for English.”

She builds the argument from tracing North-East languages that “all Indians are of mixed origins”. 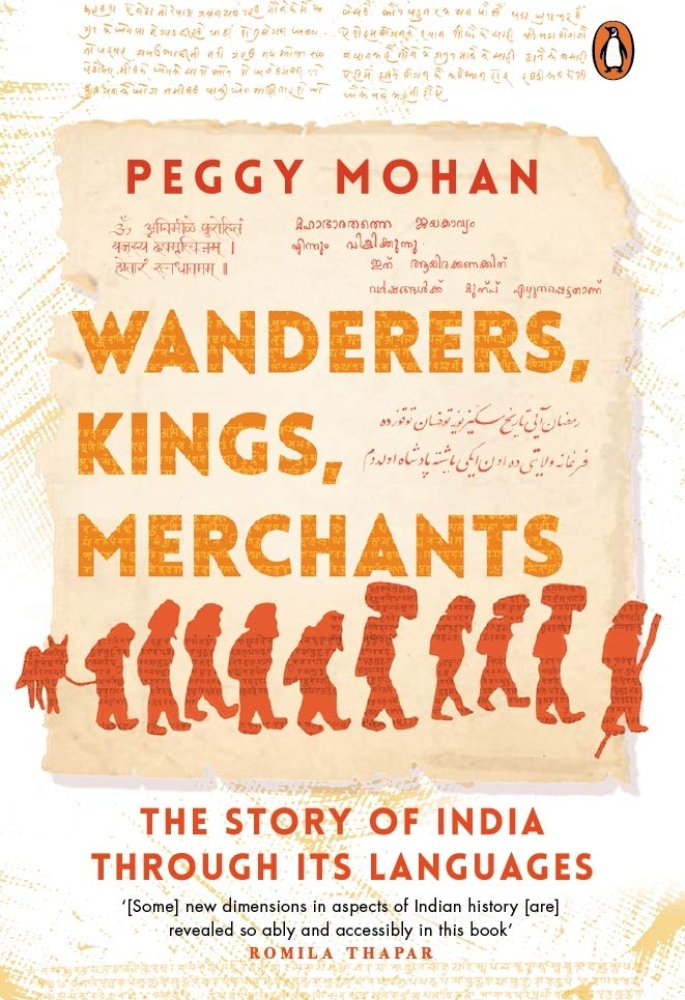 Talking about the origin of various languages present in India, Peggy Mohan added:

“Hindi, Marathi, all the northern languages we call ‘Indo-Aryan’: they have words that were taken from the Prakrits and Sanskrit, but the way these words string together is strikingly different.

“There is another parent in this family that we have been ignoring!

“There are so many ways to look at history!

“Now the languages we speak have much to add to the story told by archaeology, the historical record and modern genetics.”

Peggy also discusses English as it came through colonialism but stuck after India’s independence.

She also discusses the possible risk English can cause to native Indian languages.

Tony Joseph, the author of the bestselling Early Indians: The Story of Our Ancestors, enjoyed the book, saying:

“Peggy Mohan takes the reader on a fascinating journey into the world of Indian languages.”

“Weaving linguistics and history tightly together, she explores how waves of migration over millennia have left their mark on what we speak and how we speak.

“Wanderers, Kings, Merchants is an accessible account, a necessary read.”

In India, World Book Day is celebrated each year on April 23rd.

Several Indian authors, including Peggy Mohan, have published their books in 2021 and received a good response from readers.

Peggy Mohan has also written the likes of Jahajin and Walk in C- minor.

Wanderers, Kings, Merchants: The Story of India through its Languages is available in bookstores and online.