Mike Tyson Forgets He was in Liger

A video has resurfaced and it has gone viral, showing Mike Tyson forgetting that he was a part of ‘Liger’.

Amid the ongoing negativity surrounding Liger, a video has resurfaced, showing Mike Tyson forgetting that he was in the film.

The casting of the boxing legend was a surprise and it was billed as the film’s biggest selling point.

However, Liger was met with dismal reviews.

And now it seems that Mike Tyson has forgotten that he was ever part of the film.

A video has resurfaced from his time on the Full Send Podcast, prior to the release of Liger.

On the podcast, one of the hosts points out that Mike has a “Bollywood movie” coming out.

A confused Mike, who had been smoking DMT, does not seem aware and replies:

The former boxing world champion goes on to say that he is “not aware” and asks the hosts to Google it for him.

Mike continues: “What are they saying about me? I can’t read the words for s*** from here.”

When it is revealed that he is in Liger, Mike continues to not remember and asks for them to read about it more.

But they go off on a tangent, talking about the Liger animal as opposed to the film.

The group then watch a fan-made trailer but Mike remains confused.

In the YouTube comments, many laughed at the fact that Mike Tyson forgot that he was in the film while also aiming jibes at the film.

One said: “Good that he forgot about it. This movie is released this week here in India, and its hot s***.”

Another wrote: “He knew it would be a disaster. Should have guessed it before wasting my money.” 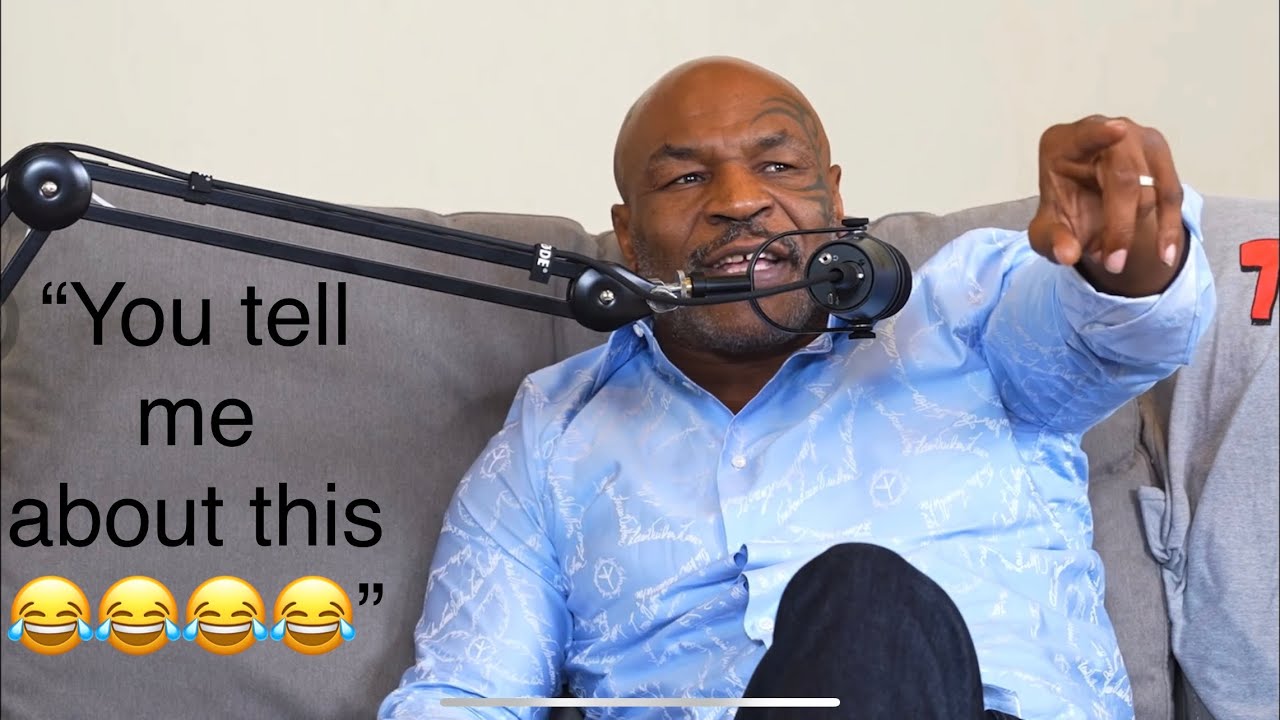 While Mike Tyson seemingly forgot that he was in Liger, he also fell victim to the critics.

Many were unimpressed with his cameo and said he was wasted in the role.

One person said: “Mike Tyson, I never imagined you like this if it is to generate a comedy why wouldn’t you prefer Telugu comedians?

“Puri Jagannadh, you damaged all the expectations of the movie with this worst climax ever.”

Another wrote: “Liger is such a disaster. One or two cool fight scenes, but not worth the torture.

“Mike Tyson is portrayed as a clown. Ananya Panday is basically a bimbo.”

“Songs will give you a headache. I train MMA, but please avoid this s***.”

Meanwhile, Vijay Deverakonda revealed that during filming, Mike Tyson swore at him a lot.

The actor said: “He abused me a lot, albeit lovingly, in English and I can’t even repeat what he said to me.

Dhiren is a journalism graduate with a passion for gaming, watching films and sports. He also enjoys cooking from time to time. His motto is to “Live life one day at a time.”
Ananya Panday criticised for ‘Bad Acting’ in Liger
US Indian Man installs Amitabh Bachchan Statue at Home