The Apprentice 2017 returns to our screens on 4th October 2017. With three British Asian contestants appearing this year, let’s learn more about them.

"I’ve got everything Lord Sugar needs in a business partner."

On 4th October 2017, The Apprentice returns to our screens as 18 new contestants battle for Lord Alan Sugar’s £250,000 investment.

Over the next few weeks, our Wednesday evenings will witness the candidates complete a series of business tasks, keen to impress Lord Sugar with their savvy skills and expertise.

The programme will begin at 9pm, shown on BBC 1. This year, three British Asians will feature in the new line-up of contestants; Anisa Topan, Bushra Shaikh and Sajan Shah.

Each preparing to shine in The Apprentice, they hope to win the all-important £250,000 investment. Will they face Lord Sugar’s no-nonsense firing line? Or will they fare a better experience than 2016’s contestants, Karthik Nagesan and Trishna Thakrar?

Let’s find out more about the new contestants! 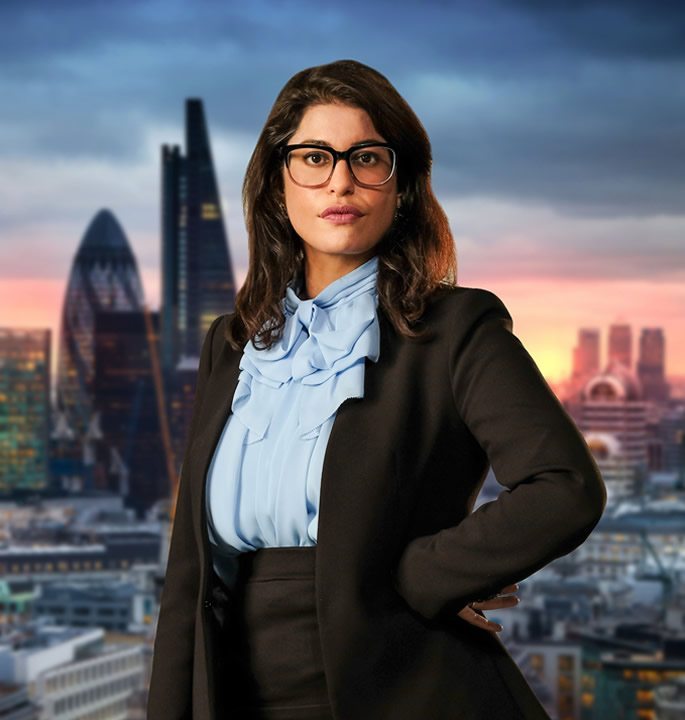 36-year-old Anisa Topan resides in Surrey and owns a PR fashion agency. An all-action person, she does admit to getting irritated with those who understand new ideas slowly.

Describing herself as “really passionate, really dynamic, really enthusiastic”, The Apprentice contestant looks eager to make a great impression in the boardroom.

However, she does note her flaws. Admitting she can become a “control freak”, she also struggles with listening. Anisa added she can miss things when she gets passionate about an idea.

With a proud claim of “winning” in business, the 36-year-old looks likely to become a strong contender in this series. 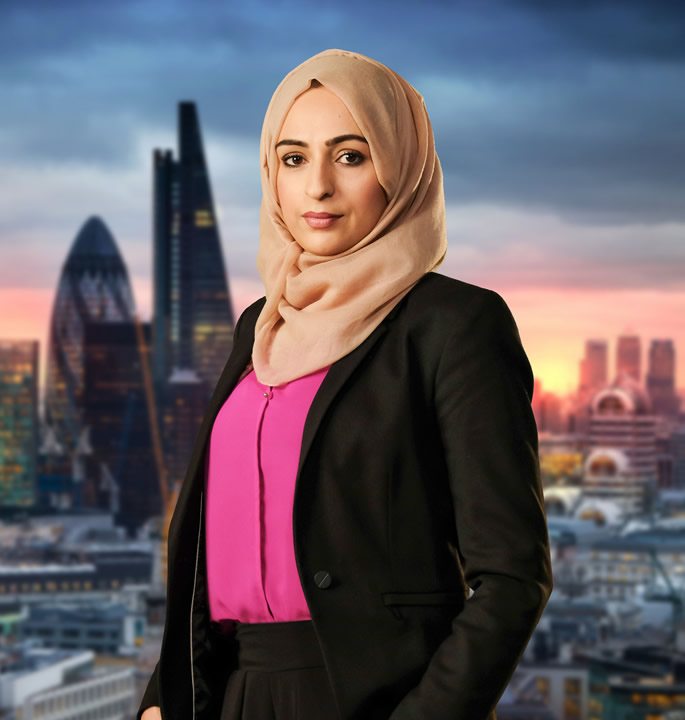 Also ready to win over Lord Sugar is 34-year-old Bushra Shaikh, who owns a clothing company. Working as both owner and designer, she creates luxury clothing items for Muslim women.

The 34-year-old claims that now is her time, after becoming a mother of three and successfully growing her business.

She cites Coco Chanel as one of her inspirations in life. In order to ace through The Apprentice, Bushra believes her skills and determination will make her shine through the competition. The businesswoman credits sales as one of her key strengths.

However, Bushra does admit to moments of bossiness and being pushy. She adds: “I’ve been raised not to be a pushover – in the words of Destiny’s Child: ‘I’m an independent woman.'”

Certainly filled with determination, perhaps the 34-year-old will hail as tough competition? 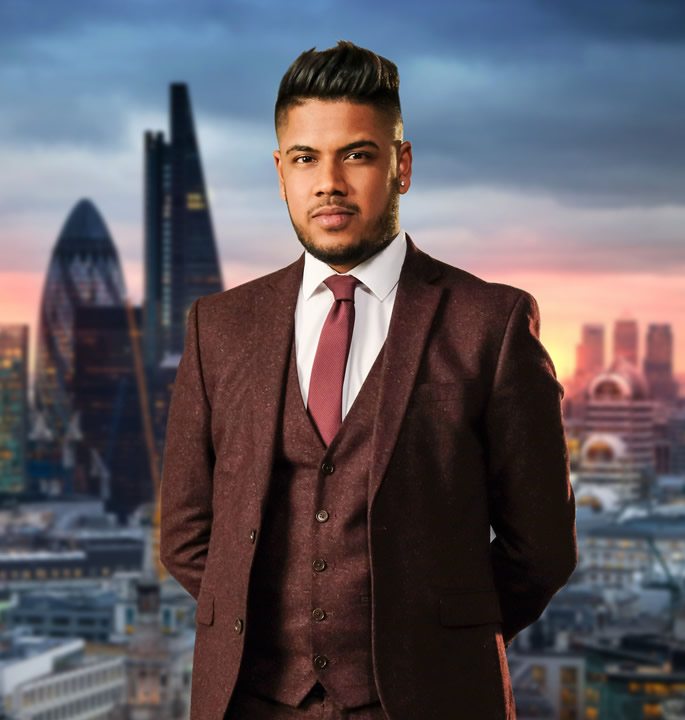 Finally, meet 24-year-old Sajan Shah, who owns an events company. As well as providing entertainment to various events, Sajan also acts as the Head of HR in a health and safety consultancy.

The businessman is set to create a lasting impact on the show. He claims that after his appearance, many future candidates will look to him for inspiration. However, only time can tell whether this will indeed come true.

His motto in life is: “You can either be a side dish, the main dish, but I’m the buffet where you can have everything.”

Sajan claims that his greatest skill lies in reading people and says: “I know what it takes to manipulate people.” However, he does admit to not listening enough. An ambitious businessman, will Sajan have what it takes to gain Lord Sugar’s favour?

The 13th series of The Apprentice looks set to become an entertaining watch with its line-up of determined contestants. While Lord Sugar will ultimately decide who stays and who gets fired, he will have Karren Brady and Claude Littner returning as his trusted advisors.

The first episode, titled ‘Burgers’, will reportedly witness the hopefuls split into teams and create their own burger businesses. Expected to be split into the traditional boys and girls teams, you can be sure to expect drama and entertainment among the contestants.

Make sure you tune into The Apprentice, beginning on 4th October 2017, at 9pm on BBC 1.