Why Sajan and Anisa get Fired in The Apprentice

During Weeks 7 and 8, Sajan Shah and Anisa Topan were fired from The Apprentice. This leaves Bushra Shaikh as the only British Asian candidate in the show.

"Sajan, the creative, I can’t see any standout moments so far."

The competition is heating up in The Apprentice, with just eight contestants remaining. All hoping to win the £250,000 business investment from Lord Alan Sugar.

However, both Sajan and Anisa’s journey in the show has come to an end. Between Weeks 7 and 8, Lord Alan Sugar fired them both respectively as they failed to impress him with their tasks.

In week 7, Sajan was the first of the two to go. Lord Sugar sent teams Vitality and Graphene on the traditional advertising task; with a focus on marketing cars.

While the groups had to create adverts for television and London Underground, they also needed to pitch them to industry experts. Team Graphene, which included Sajan and Bushra, chose James as their leader.

For the task, he assigned Sajan as the director of the TV advert. However, they accidentally chose a medieval village for its location. With this vital error, they had to drastically change their campaign’s direction.

This meant a lack of consistency between their two adverts, noted by the experts. As a result, opposing team Vitality won the challenge. During initial talks, Lord Sugar criticised Sajan for a lack of creativity. 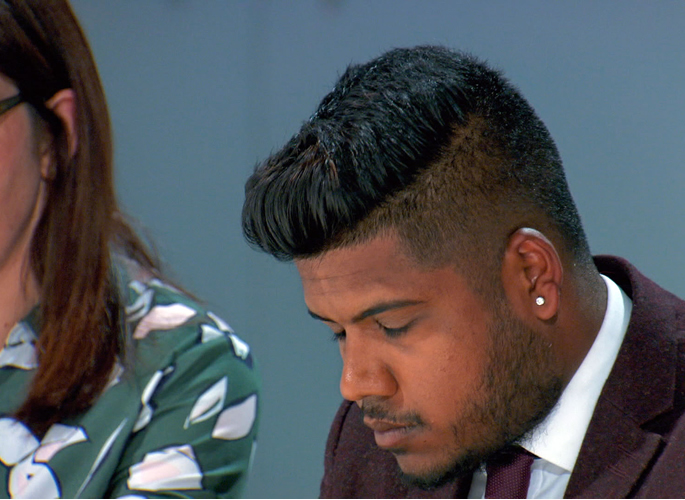 Despite James wanting to bring Joanna and Sajan into the boardroom, Lord Sugar decided to bring back Elizabeth too. She faced accusations from the businessman for being a “domineering person”.

Even though Sajan was up against 3 other candidates for the chop, he was sadly fired. Lord Sugar said: “Sajan, the creative, I can’t see any standout moments so far. I don’t think you’re that creative.”

In week 8, the teams were tasked with running a service for ‘doggy daycare’. With the UK public spending an average of £11 billion per year on their pet dogs, it’s grown into a profitable market.

Team Vitality chose Charles as their project manager. While Anisa put herself forward for sub-team leader, Charles elected Andrew instead. Even though he admitted he had never owned a dog.

Unfortunately, the team lost the challenge with advisor Karren questioning Anisa: “You were a bit overwhelmed by it all weren’t you Anisa?” In addition, teammates also criticised her for not doing enough in the challenge.

Between talks with Karren and Claude, Lord Sugar admitted he found the candidate a “mystery”. 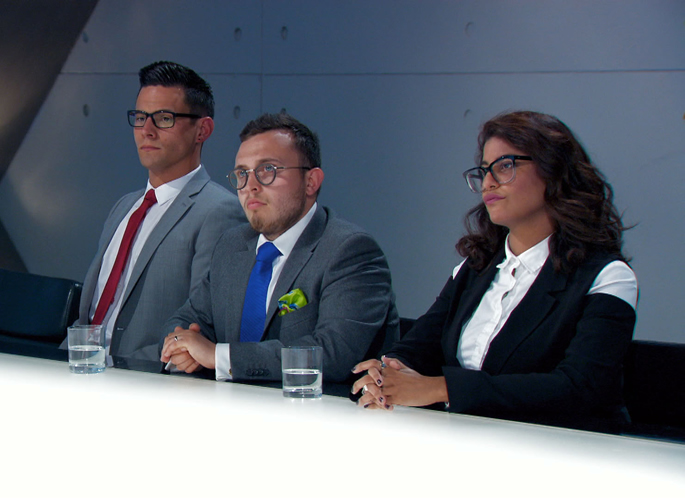 Lord Sugar first fired Charles, concluding that the team leader hadn’t performed well: “Charles – nice enough fellow but, just like the dogs, you seem to lay around and do nothing.” He then gave Andrew the sack for “laddish behaviour” during the competition.

Anisa may have seemed safe, but the businessman had other plans.

Despite firing two candidates, he uttered the same words to her. Even though Anisa justified she hadn’t received a chance to prove herself, it seems Lord Sugar made up his mind.

With both Anisa and Sajan gone, this means Bushra is the only British Asian candidate in The Apprentice. While she has experienced two team losses, she is yet to face the firing line from Lord Sugar. 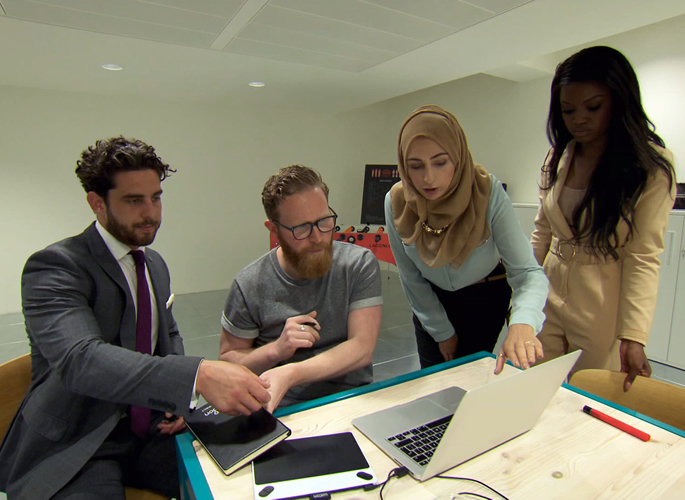 In addition, she won Week 2’s challenge as project manager; an excellent accomplishment early on in the series. With a total of six team wins, this makes Bushra one of the strongest in the competition.

Could she become Lord Sugar’s new business partner? Will she have what it takes to go all the way to the final? Make sure you tune into The Apprentice, on Wednesdays on BBC One at 9pm.

Check out our exclusive interview with Bushra here.