Manish Arora is the first Indian fashion designer to be awarded with the Legion of Honour for his outstanding contribution.

"Beyond what you have created, you are also representing the best of India."

Manish Arora has become the first Indian fashion designer to receive the highest honour in France.

François Richier, India’s French ambassador, presented him with the Chevalier de la Legion d’Honneur in a ceremony in Delhi on February 16, 2016.

The veteran designer has been awarded the Legion of Honour in recognition of his distinct contribution to the world of fashion.

Arora comments on the privilege of receiving the top honour:

“I’m thrilled and honoured by the recognition I have received from the country that I love with all my heart. France has been an inspiration always.

“I now live between Paris and Delhi and for me France is literally my own country. I hope to keep getting inspired by France, the beauty and elegance of the French people.” 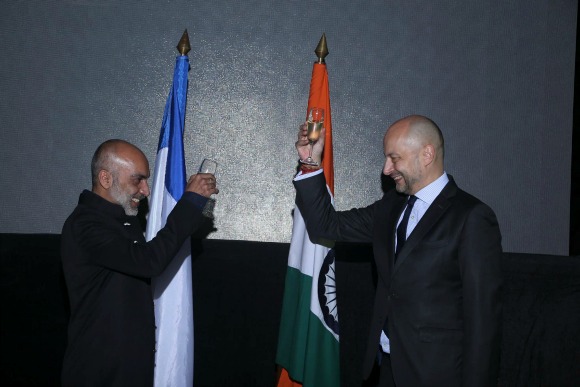 He continues: “It is the first time in the world of fashion in India to be awarded this honour. Only the French can do it. They can spot you, pick you up and say you deserve it.

“I thank the French government for this. I wish the Indian government could take a lesson from this.”

Richier comments: “Manish has a long-standing connection with France, which is like a second home for him.

“He is a pioneer in bringing the fashion culture of both countries together with his exuberant imagination. I am delighted to confer this high honour on him.”

The ambassador goes on to describe how much the award means to India: “Beyond what you have created, you are also representing the best of India.

“An India that creates, that is successful – an image of India that everybody loves and recognises across the world.” 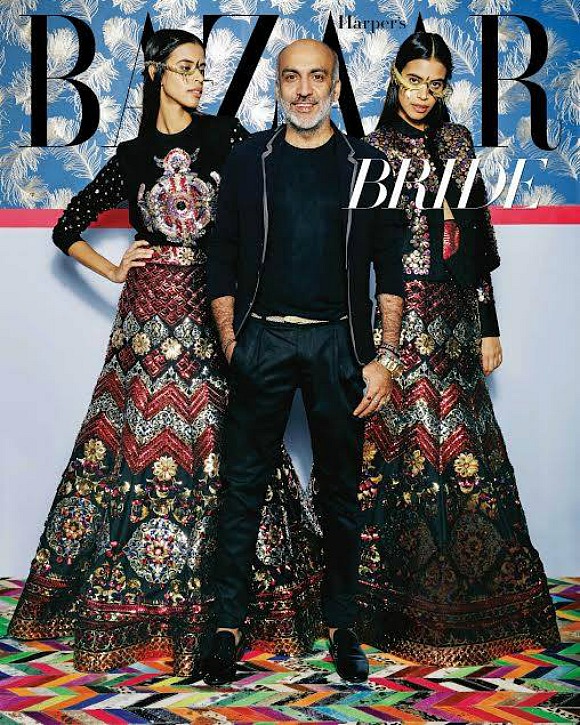 Arora, who is best known for his obsession with gold and pink, launched his fashion label back in 1997, and went on to debut in London Fashion Week in 2005.

The designer has regularly shown the fashion world his vibrant and exciting designs at Paris Fashion Week since 2008.

He was appointed as the creative director at Paco Rabanne in 2011, and opened his flagship store in Paris in 2014.

With a long list of celebrity clientele that includes the likes of Aishwarya Rai, Katy Perry and Lady Gaga, the designer has established a reputable status in the industry. 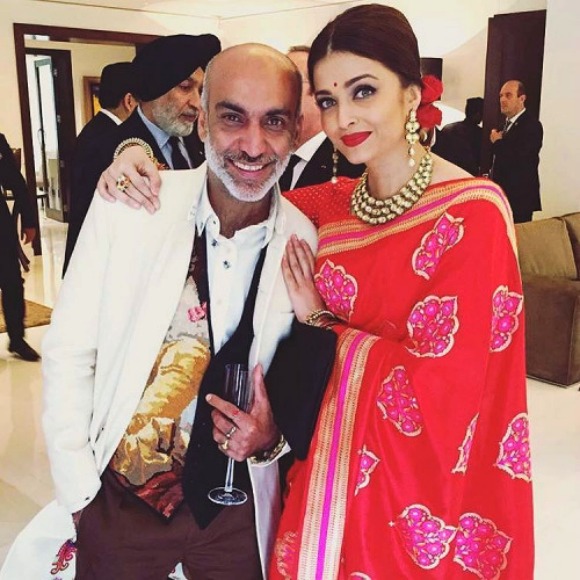 Speaking about his artistic approach, Arora says: “I have to keep in mind what people from the Middle East, Japan, India and Europe will like at the same time, for example.

“Putting all those elements together with knitwear or sportswear or evening wear, and adding embroidery and embellishments when needed, and then putting your own point of view is what a collection takes.” 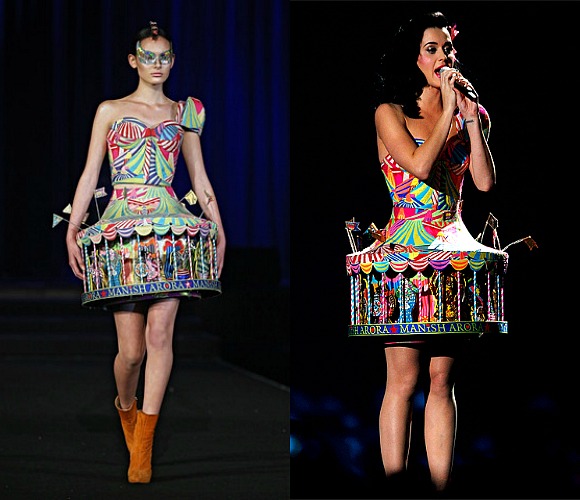 The Chevalier de la Legion d’Honneur is a premier award that recognises excellent service to France, bestowed upon French citizens as well as foreigners.