Zaheer Chaudhry shockingly died from a snake bite while he was on a visit to Pakistan. It happened in the city of Kallar Syedan in Punjab.

Zaheer Chaudhry, aged 26, of Manchester, has died from a snake bite while walking his dog in Kallar Syedan in the early morning on Saturday, September 1, 2018.

It was heard that Zaheer was walking his dog when he was bitten by the poisonous snake.

He immediately rushed home where he fell on the steps outside in the courtyards of where he was staying.

Family members found Zaheer collapsed and quickly took him to the THQ Hospital in Kallar Syedan where he was in a critical condition.

Upon arriving at the hospital, doctors referred him to Rawalpindi hospital.

He was transferred to Rawalpindi hospital, however on the way he died due to the poison in his blood from the venomous snake bite.

Zaheer’s next of kin, who was in Manchester, was informed of the incident. 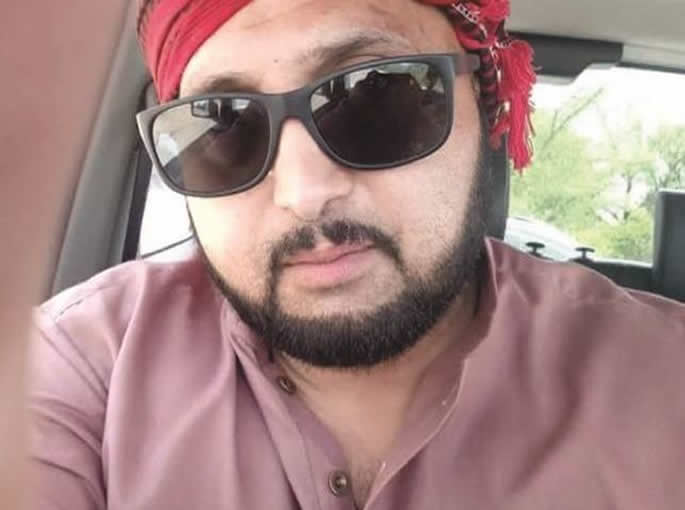 Chaudhry had only recently got married about two years ago.

He arrived in Pakistan not too long ago for a holiday to visit his native hometown of Kallar Syedan.

The city is located in the North of Punjab, Pakistan.

Zaheer is not the first fatality of a snake bite incident in Pakistan.

In 2015, Raja Amir, aged 24, died after being bitten by a venomous snake whilst sleeping at his home, also in Kallar Syedan.

Earlier in 2018, two people were admitted to hospital in critical condition after suffering snake bites in Punjab. Fortunately, both men survived.

Habibur Rehman, aged 15, of Badli Sharif, was working in the fields when he was bitten by a snake. He was immediately taken to the hospital for treatment.

On the same day, Tamjeed Alam, aged 60, of Chowk Shehbaz Pur suffered a snake bite while he was out working.

Pakistan is home to several venomous snakes which include the Indian cobra, Indian krait and Carpet viper. 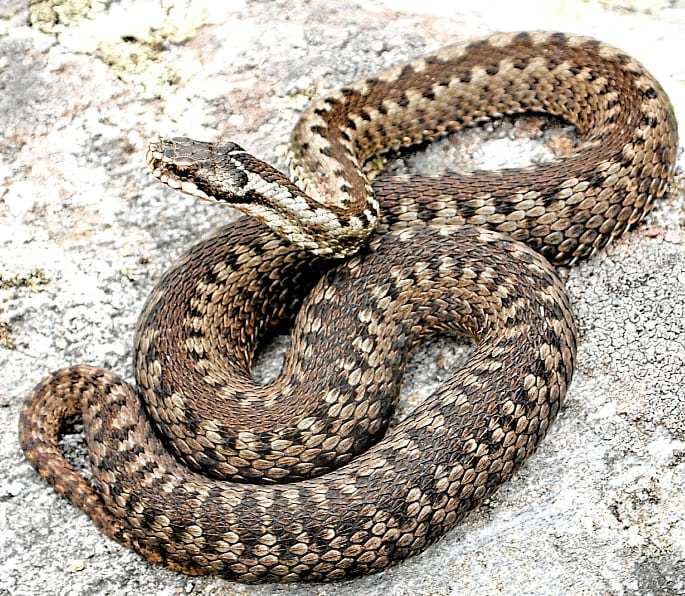 The Carpet viper is said to be the world’s most dangerous snake due to its highly toxic venom and aggressive behaviour.

These are just some of the many snakes which people should stay clear from in the country.

The people of Pakistan have demanded efforts must be made to reduce the number a snake-bite related deaths.

British Pakistanis visiting their homeland need to be vigilant of such predators. An animal which would not typically be encountered in the UK while out walking.