Kareena Kapoor shares How She Fell in Love with Saif

They may have got married in 2012 but now Kareena Kapoor Khan has opened up on how she came to fall in love with Saif Ali Khan.

"Just when I thought I was falling, Saif caught me."

Kareena Kapoor Khan has become one of the most popular actresses during her 19-year career.

But she has revealed that when she was asked to reinvent herself, she thought her career was over. It all changed when Saif Ali Khan entered her life.

She opened up how Saif changed her outlook on life during a low point and how it led to her falling in love with him.

Kareena said: “It started out great. I did amazing films. But then for a year, I didn’t work. I felt like my career was over

“I was told to ‘reinvent’ and become size zero. Everyone goes through a lull in their career. But as an actor, it’s worse because there are so many eyes on you!

“Somehow through my life, I’ve been blessed with people who have supported me thoroughly. Just when I thought I was falling, Saif caught me.

“I’d met him before, but it all started when we were filming Tashan.” 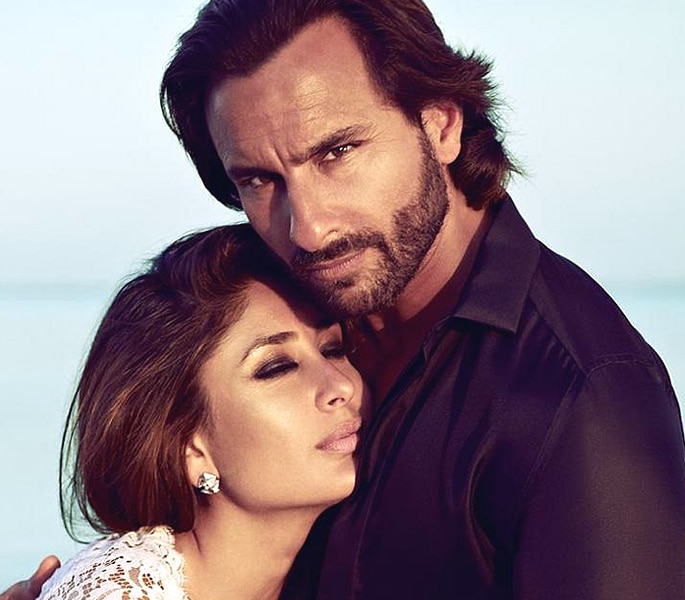 They had bonded on the set of the 2008 film and that was the beginning of their love story.

“I wore my heart on my sleeve! He was so charming, I fell for him hook, line and sinker.”

The actress explained that during set breaks, they would go on bike rides to enjoy the scenery and to talk.

Kareena added: “He helped me heal and love myself.

“Maybe it was the fact that we’re so different, he’s more private and not ‘Bollywoodised’, but I imbibed that from him.”

“I learnt to balance things and not let them get to me.”

They began dating and after a while, they decided to move in together and there were no issues. 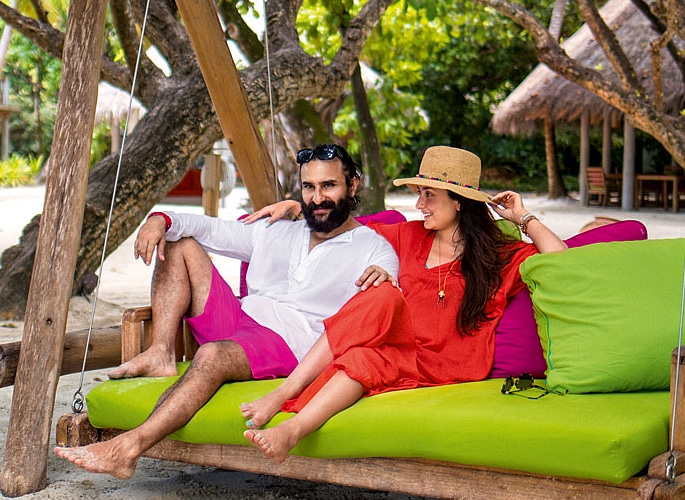 “We’d been dating for a while when he [Saif] said he’s not 25 and can’t keep dropping me home every night.

“So he told my mom, ‘I want to spend the rest of my life with her. We want to live together.’ My mom was cool with it.

“It’s so easy with him. Even when we decided to get married, it felt right.”

On Taimur, Kareena said: “Taimur is a part of me. I can’t go an hour without him. He’s always with me wherever I am. He makes me want to work harder every day.”

On the work front, Kareena is getting ready for the release of Good News and will also be seen in the historical blockbuster Takht.

Dhiren is a journalism graduate with a passion for gaming, watching films and sports. He also enjoys cooking from time to time. His motto is to “Live life one day at a time.”
Dr Ghosh busts Myths about Jeremy Kyle Show
2 Band Radio: A story of Power, Jealousy and Change