Reportedly, actress Kangana Ranaut heard gunshots being fired and believes she may have been threatened for her recent claims.

“Is there open goondagardi in this country?"

Controversial actress Kangana Ranaut has claimed that gunshots were fired near her residence during the late hours of Friday, 1 August 2020.

Currently, the actress is residing in her Manali house and stated that the gunshots were fired at 11.30 pm.

Kangana revealed the ordeal through a spokesperson. She recalled:

“I was in my bedroom, at about 11.30 pm. We have three floors. We have a boundary wall, behind which there are apple orchards and a water body.

“And then another shot happened and I got a little alarmed since that sounded like a gunshot.”

“I called my security in charge immediately. And I asked him, ‘what happened?’

“He said, ‘It might be some children or something here, we will go around and see whether it was crackers or some other noise was there.’

“Now, this person maybe has never heard a bullet sound, but I have. He thought it maybe has something to do with some mischief.

“So they went around, but there was nobody there. Now we were five people and all these people here with me – they all felt it was a bullet noise.

“And this one doesn’t have a cracker kind of noise.” 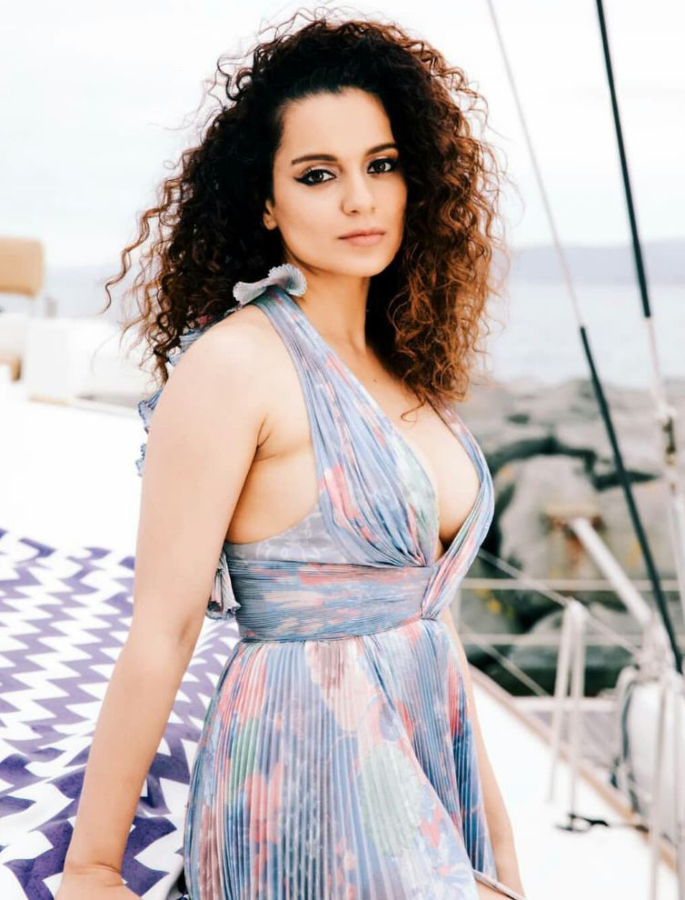 “So, we called the cops. They said maybe somebody in the orchard was trying to shoot bats because the bats, they damage the apples. It could have been that kind of a shot.

“So, we have that benefit of the doubt. And then this morning, we called the orchard owners from the nearby areas and asked them if they had been here, near my house and did they shoot any bullets at 11.30 pm?

“They said no, they haven’t done any such activity. And my staff tells me that in so many years we’ve never seen people shooting bullets at bats or anything like that. Especially not at midnight.”

Although the claims have not been confirmed, Kangana said:

“We are just coming to conclusions. Let’s see what this was and if this is repeated again.”

“I have heard the sound of a bullet and I think it was definitely a bullet, very intently fired twice, two shots with a gap of about eight seconds between them.

“It was right opposite my room. So, it seems like someone was behind the boundary walls, there’s a jungle and a water body there.”

“I think some local people may have been hired to come near my place, you know, it is not difficult to pay someone seven-eight thousand rupees here and assign them something like this.”

The actress went on to state that this may have been a threat to her. She revealed:

“To do this, to make a statement on the day I called out the chief minister’s son – I don’t think it was a coincidence.

“People are telling me that they will now make your life miserable in Mumbai.

“Well, I don’t have to be in Mumbai, they are doing it here also.

“Is there open goondagardi in this country? This is how Sushant must have been frightened. But I will continue to ask questions.”

Currently, the police are investigating the case further. A team of officers will be checking the oncoming vehicles and people entering the area.

Ayesha is an English graduate with an aesthetic eye. Her fascination lies in sports, fashion and beauty. Also, she does not shy away from controversial subjects. Her motto is: “no two days are the same, that is what makes life worth living.”
10 Hollywood Actresses who Filmed in India
Amitabh reacts to woman who has ‘Totally Lost Respect for Him’