‘Jhanjran’ is Infectiously Catchy by Mukhtar Sahota and Surjit Khan

Mukhtar Sahota and Surjit Khan are back with their second hit together – ‘Jhanjran’. DESIblitz speaks exclusively to the duo about their latest track.

"Mukhtar Sahota motivated me with the music and pushed me to go the extra mile.”

Just months after working together on ‘Dil Di Kitaab’, Mukhtar Sahota and Surjit Khan are back with ‘Jhanjran’.

‘Jhanjran’ once again unites Mukhtar Sahota with Surjit Khan in a stylish music video written and directed by Sahib Sekhon.

Their latest track is also getting plenty of positive comments from fans since its release on September 27, 2017.

Praveen says: “What an awesome song. ‘Jhanjran’ is an excellent production by Mukhtar Sahota, and the vocals of Surjit Khan is as appealing as always.”

Another fan, meanwhile, reserves praise for the lyricist, Harry Padda, as well as for the singers and director Sahib Sekhon.

Gary says: “These are brilliant lyrics for Mukhtar Sahota and Surjit Khan to work with. It’s a really good song with an equally good music video.”

DESIblitz speaks exclusively to Mukhtar Sahota and Surjit Khan to find out more about their new track, ‘Jhanjran’. 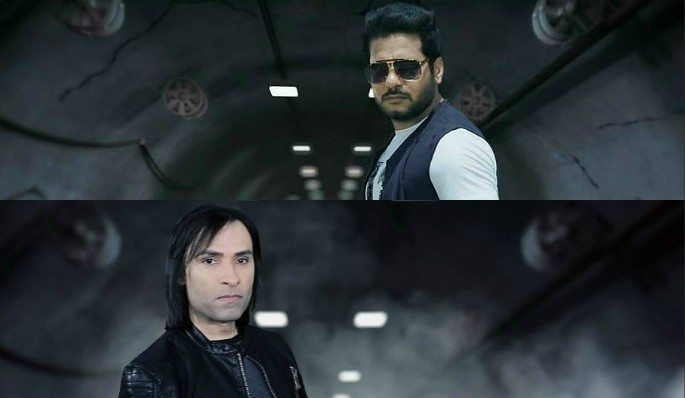 After composing a vocal melody composition to the lyrics and creating a demo Sahota sent it to Surjit Khan.

He says: “I sent the demo to Surjit Khan after working together with him on ‘Dil Di Kitaab’. I knew from working with Surjit that his voice would do justice to this song [‘Jhanjran’].”

And with fans already stating their happiness with Surjit’s powerful vocals, Sahota’s decision is proving to be a right one.

But it wasn’t a simple project for Surjit as Sahota explains that he wanted to bring him out of his comfort zone. About this, Surjit Khan tells DESIblitz:

“I always try to do something different. When Mukhtar Sahota sent me the demo for ‘Jhanjran’ I knew instantly that this is a song I wanted to do. It’s a totally different genre and style for me, especially after working together on our first song, ‘Dil Di Kitaab’.”

Are you ready to hear Surjit Khan out of his comfort zone? You would never be able to tell when you’re hearing his incredible vocals. 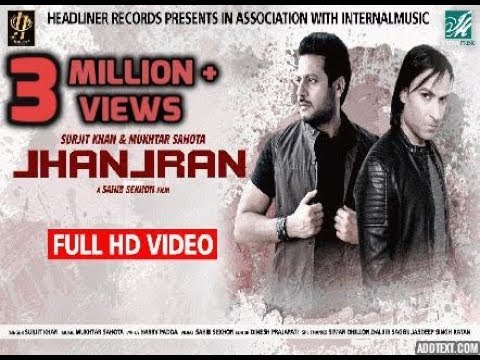 Speaking exclusively to DESIblitz, Mukhtar Sahota explains that he is tired of hearing the same, repetitive music.

He says: “I am tired of hearing regurgitated compositions from established and new artists. The only slight change you hear are the lyrics! It’s ‘lazy production’.”

But with fans already showing their delight with all aspects of ‘Jhanjran’, there is no such ‘lazy production’ here.

As with ‘Dil Ki Kitaab’, Sahib Sekhon once again came to work with Mukhtar Sahota and Surjit Khan to produce the official music video.

Speaking about the video, Surjit described it as challenging. He says: “It was something different for me as the video director [Sahib Sekhon] encouraged me with the dance element. This is something that I don’t normally do, but it was required for this type of song. So I put my ‘dancing shoes’ on!” 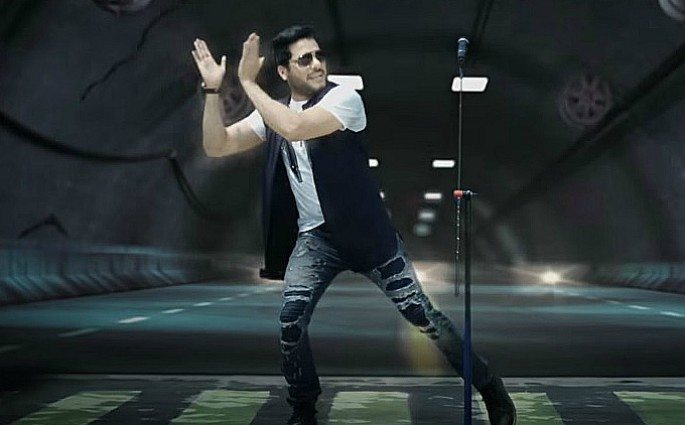 Mukhtar Sahota adds that he and Sekhon tried to work the video around the music and lyrics.

Sahota says: “We bounced ideas together for the visuals to try and capture the vibe of the audio. I’m happy with the outcome and hope the audience will appreciate it too.”

Surjit Khan is just as happy with the official ‘Jhanjran’ music video. He says: “The final outcome is very pleasing. Mukhtar motivated me with the music and pushed me to go the extra mile.”

If you want to find out more about Mukhtar Sahota, who was previously a part of the Sahotas bhangra band, you can check out his website by following this link.