Jaz Dhami and Kanika Kapoor have teamed up to create ‘Kurti Mal Mal Di’, a fun, new, adaptation to the Punjabi classic by Mohammad Sadiq and Ranjit Kaur.

"Massive credit to the whole team for turning a classic into something hot and current."

Their electrifying track, which is sure to have dancefloors rocking, recreates the Punjabi classic by Mohammad Sadiq and Ranjit Kaur.

Ravi thinks so too, he says: “Tigerstyle, Shortie, Jaz Dhami and Kanika Kapoor is a great combination. ‘Kurti Mal Mal Di’ is a banger.”

It’s been a sensational career for Jaz Dhami since he spoke exclusively to DESIblitz back in 2010. And here’s everything you need to know about his huge pop and folk fusion track.

But does it beat the original? Check out the music video to ‘Kurti Mal Mal Di’ by Jaz Dhami and Kanika Kapoor below to find out. 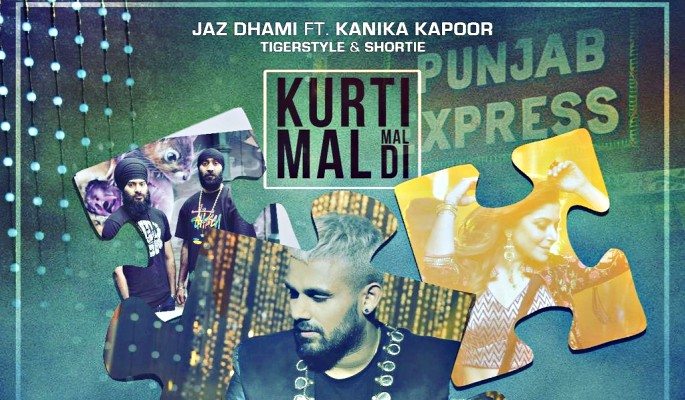 ‘Kurti Mal Mal Di’ is the second release from Jaz Dhami’s latest album, Pieces of Me.

But after a successful release, it looks as though the track could do even better than ‘Oye Hoye Oye Hoye’.

Jaz Dhami’s collaboration with Kanika is his latest super-collab after also coming together with PBN for ‘Bhangra Machine’ in 2016. He also worked with Sneakbo, Ikka, and Steel Banglez for his urban track, ‘Pasina’.

Dhami’s latest song begins with a short snippet from the original track before teleporting itself into 2017. And by recreating ‘Kurti Mal Mal Di’, that is exactly what Jaz Dhami and Kanika Kapoor have done. 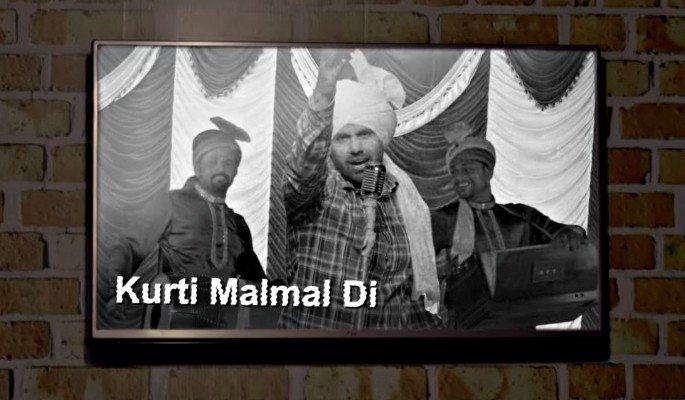 Their song seamlessly unites two very different eras of music. With the original version coming out around 50 years ago, Jaz and Kanika have given it a proper revival.

Kavita says: “I’ve got to give massive credit to the whole team for turning a classic into something hot and current.”

With the music producers, Tigerstyle, merging the traditional lyrics with a catchy beat, the track is sure to have you bouncing along.

Shortie further adds to the party vibes. He is back alongside Kanika after the duo last worked together on ‘Jugni Ji’.

But what is the final result? Check out the official music video to this twist on a true Punjabi classic below: 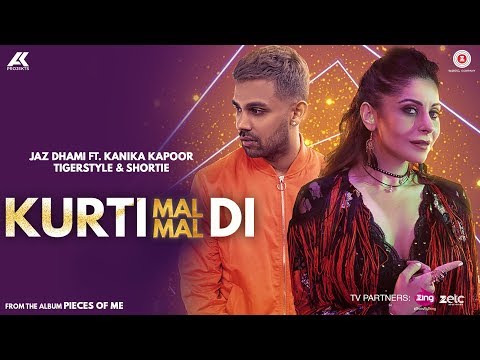 So do you think it beats the original? Either way, Mohammad Sadiq’s and Ranjit Kaur’s original will always be a classic of Punjabi music.

But Jaz Dhami and Kanika Kapoor have done incredibly well to modernise this legendary track and expose it to the youth who may never know of it otherwise. 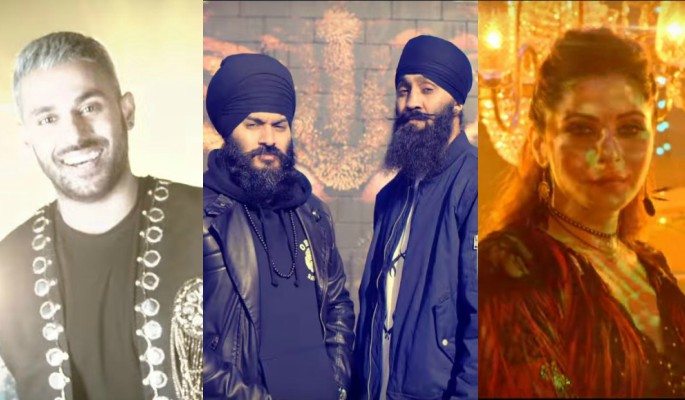 If you want to find out more about Tigerstyle, you can check out their exclusive interview with DESIblitz. Follow this link to see what the DJ brothers from Glasgow said about their musical influences and more

Following his latest release, it’s been a truly incredible journey for Jaz Dhami since making his breakthrough. Follow this link to rewind to 2010 and see what Jaz Dhami said to DESIblitz about his singing, his music, and his ambitions.

DESIblitz named Kanika Kapoor in our take on the ‘Best Songs for your Desi Wedding Playlist’, but can you guess which song made it?

Make sure you keep an eye out for another release from Jaz Dhami’s new album, Pieces of Me.