Actress Richa Chadha and her boyfriend Ali Fazal have been together for quite some time. This has pulled into question the idea of a potential marriage.

"Only if you decide to have children you should get married.”

Richa and Fazal met on the sets of the film, Fukrey (2013) and have been going strong ever since.

The loved-up couple does not shy away from expressing their love and admiration for one another.

In a recent interaction with Hindustan Times, Richa Chadha candidly spoke about how the pair fell in love. She said:

“The thing is, it’s nothing short of a miracle. That two people who have similar backgrounds, two normal, regular people from middle-class upbringings got together.” 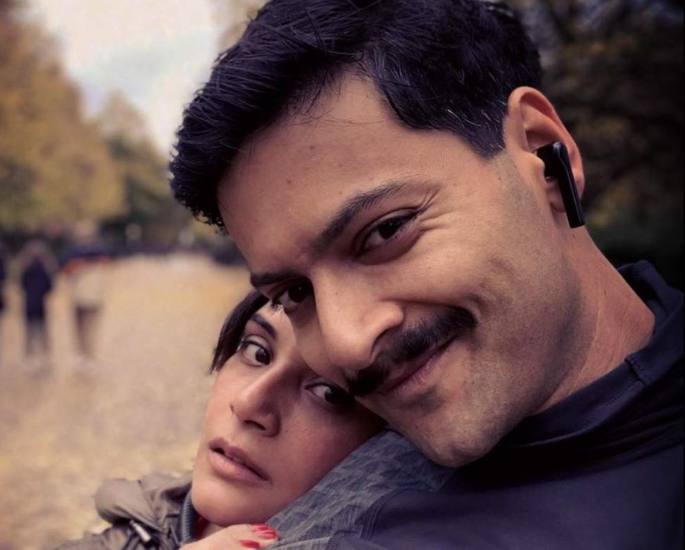 Richa continued to express her love for boyfriend Fazal. She said:

“Two people with a similar value system got in this pool of showbiz. We found each other and we are happy with each other.

Despite having said that she would not consider dating anyone from the industry, Richa Chadha has openly admitted to being in love with Fazal. She explained:

“I think that itself is a huge miracle. And when that happened, I think I couldn’t deny it that we were very much not just attracted to each other, but also understood each other on a fundamental level. It’s great you know.”

The actress was further asked whether she believes in the institution of marriage. She went on to state that she had the “successful marriage” of her parents to name. 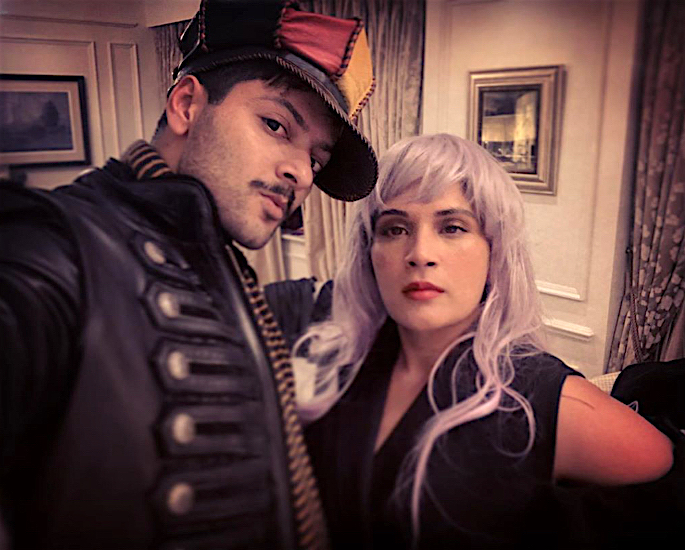 However, Richa also added that marriage was “too cumbersome” for women. She said:

“Right now, I don’t really know if I believe, I mean only if you decide to have children you should get married.”

The actress went on to mention that she would like to share screen space with Fazal once again. She said:

“I’d love to do a fil with him and feel there’s a lot of potential here that’s untapped.

“So far, we haven’t been paired off with each other. If anybody’s reading it and want to cast us together, I am game.”

Richa believes their full potential has not been completely explored. She also feels working together professionally would allow the pair to spend more time together. She said:

“That way we will also get to spend some time together. Right now, we are spending time in between our projects, my films and his films.”

It seems the couple are enjoying their steadily paced relationship. As of now, Richa Chadha and Ali Fazal are not looking to tie the knot.