The Apprentice star Harpreet Kaur has been making waves on the BBC One show and fans want to know more about her and her dessert parlour.

“On an evening it will have a cool and trendy vibe."

Businesswoman and The Apprentice‘s Harpreet Kaur has become incredibly popular among viewers.

But some fans are wanting to know more about her and her dessert business.

Prior to the show starting, Harpreet stated that she is not on the show to make friends.

The 30-year-old from West Yorkshire had said:

“I’m definitely not in business to make friends. 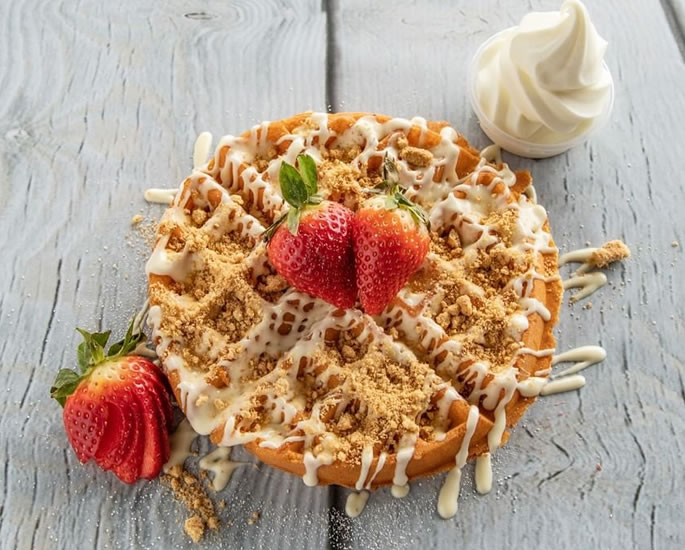 Barni’s was founded by Harpreet and her sister Gurvinder in 2018.

The flagship store is in Huddersfield. It is also expanded to Leeds, with the shop located in the White Rose Shopping Centre.

Chocolate on tap is its unique selling point, with milk or white chocolate available.

There are also milkshakes, sundaes and soft drinks.

Customers do not even need to head to the dessert parlours for the sweet treats, with home delivery available also. 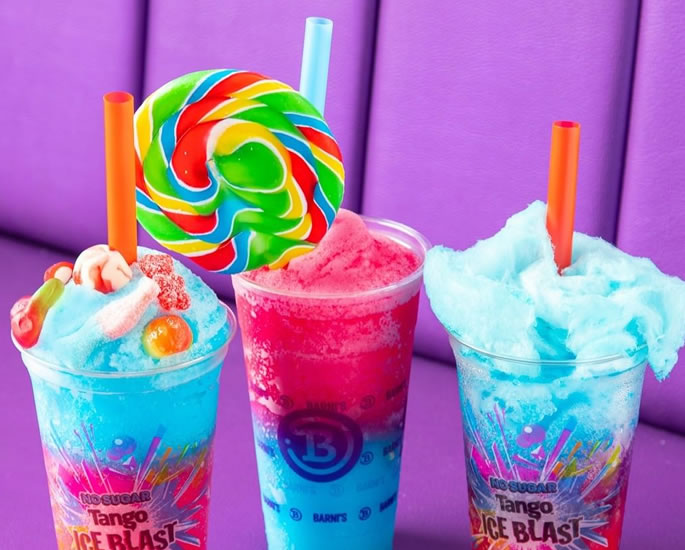 When things first kicked off, Harpreet said on behalf of her family:

“We’re from this town and we wanted to open a family-friendly place where people can come, sit and enjoy with friends.

“Or people can drop in and pick up a milkshake or crepe to go – there isn’t anything like it in Huddersfield.

“Family is at the heart of it – we have high chairs, parking spaces and we’re near the town centre.

“We have a children’s menu designed for the under 6s and we’ll be doing children’s birthday parties too.

“On an evening it will have a cool and trendy vibe.

“Not everyone who goes out wants to be in a pub so it’ll be a place to socialise and chill with friends.”

Now believed to be worth six figures, Harpreet Kaur hopes to win The Apprentice and get Lord Alan Sugar’s £250,000 investment, which she would use to “level up” her business and turn it into a leading UK brand.

The dessert business has over 3,000 Instagram followers while Harpreet herself has over 6,000. 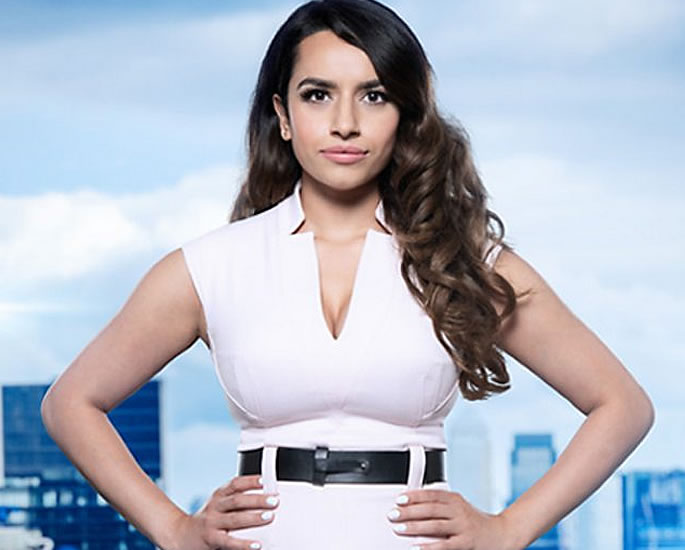 On The Apprentice, Harpreet has been on the winning side four times out of four.

The latest task saw the two teams catch fish and create a dish to sell.

Harpreet was the project manager and her fourth win continued to increase her confidence.

Following her latest wins, fans are now getting behind her, with one person saying:

“My favourite after tonight! Assertive and smart woman.”

Another commented: “Congrats Harpreet! Love you on the show – you were the best pm yet by a long shot!”

One added: “Just saw the episode, smashed it once again! This time with pollock haha.”

Dhiren is a journalism graduate with a passion for gaming, watching films and sports. He also enjoys cooking from time to time. His motto is to “Live life one day at a time.”
7 Top Places to Buy Indian Sweets in Coventry
Chef hits back at Diner who criticised £115 Tasting Menu