Harpreet Kaur on The Apprentice, Lord Sugar & Oh So Yum

In an exclusive chat with DESIblitz, Harpreet Kaur opens up about her dessert business Oh So Yum as well as her Apprentice victory.

"I want to be the number one dessert brand in the UK."

After a 12-week competition of a gruelling series of tasks, Yorkshire’s Harpreet Kaur was announced as the winner of The Apprentice.

Harpreet’s dessert parlour business went up against Kathryn’s online pyjama store for all the family.

The finale saw the two remaining contestants launch their business ideas, presenting them in front of industry experts.

Harpreet was understandably happy to receive the investment, saying: “I cannot believe Lord Sugar has chosen me to be his business partner!

“I have dreamed of this moment, and it just completely proves that if you work hard and you believe in yourself, dreams do come true.”

Before the series aired on BBC One, Harpreet described herself as a born leader, fearless and funny.

She planned to “level up” her successful, six-figure coffee and cakes business to become a leading brand in the UK.

Motivated by her need to be the best version of herself, she revealed she didn’t enter the competition to make friends and was ready to be Lord Sugar’s next business partner.

Now, in an exclusive chat with Harpreet Kaur herself, we find out more about the entrepreneur including her dessert business and how she celebrated her win.

How does it feel to be the first South Asian woman to win the show?

Winning The Apprentice is an absolute dream come true.

And to be the first South Asian to win as well as being female makes me really proud and I’m so glad I am able to represent our community in a positive light.

I loved being part of an all-female final. We were so supportive of each other.

Lord Sugar is very supportive of the business plans and even though he isn’t in the country at the moment, he and his team have been really involved and providing guidance, support and tools that we didn’t have access to before as a small business. 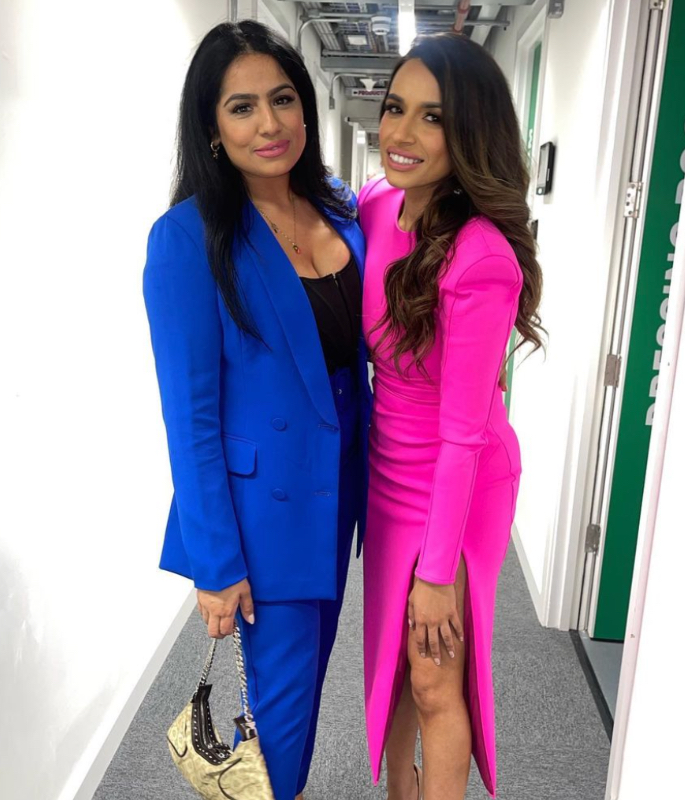 Lord Sugar and Gurvinder are yet to meet in person, however, they have been in touch already.

My sister was fully supportive of my ambitions to go on The Apprentice as we both believe in the business and wanted to put it forward for investment. Unfortunately, only one of us could go onto the show.

How did you maintain your composure on the show?

I think I’m quite a composed person as part of my personality. I work really well under pressure, and it enables me to make decisions quickly, and work at speed.

My team often recognises and respects this as they know I can keep us all calm and we can still achieve success even in the most stressful situations.

What did you make of the interviewers in the penultimate episode?

I actually enjoyed being interviewed which may seem quite strange. It was finally my chance to put my business forward to Lord Sugar and his advisors. This was exactly what I went into the process for.

You were described as “a bossy boots” by Lord Sugar, do you think this was fair? 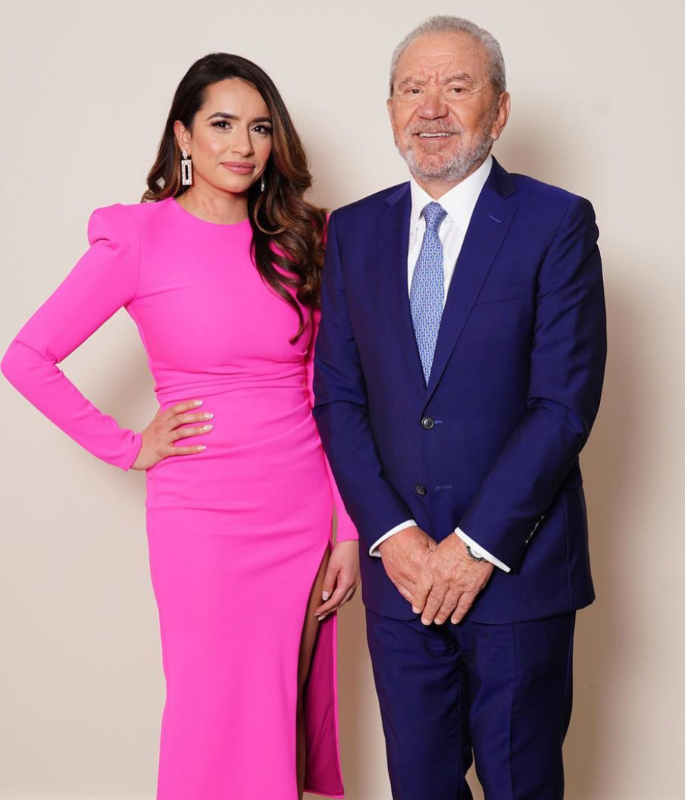 I’m strong, powerful and assertive. I respect Lord Sugar’s opinion and I don’t think he meant this with any negative intention.

However, I am yet to hear a man being called ‘bossy’. I’m a boss, and I get the job done, and I think Lord Sugar knows that which is why he invested in me.

Clips of your victory party went viral on Instagram. What are your favourite Desi songs?

I had the most amazing celebration with my family and friends. I am Punjabi so of course, I love partying to Desi music.

I’m really looking forward to a Diljit Dosanjh concert at the moment coming up in August!

Would you ever consider returning to the show as a judge?

It was amazing to have Tim Campbell on the series as a judge. I have a lot of respect for him. I think I’ll be very busy for a while to consider something like this but who knows what the future holds!

What’s next for Oh So Yum? 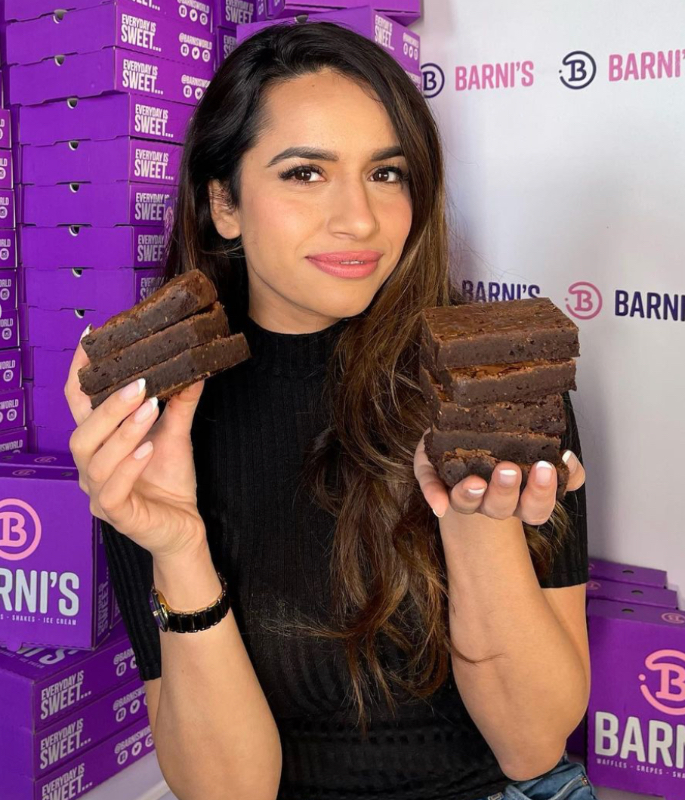 I’m so excited to take Oh So Yum to the next level with Lord Sugar’s investment.

We have launched our nationwide delivery service and hopefully have a new store in the works very soon. I want to be the number one dessert brand in the UK.

Would you ever consider adding Indian sweets to the menu?

We have a gulab jamun sundae on the menu in our stores. It’s super popular and it was my personal creation.

We also do Kulfi ice cream and milkshakes. Maybe we could grow this area in the future!

What advice would you give to budding entrepreneurs who are looking to start their businesses? 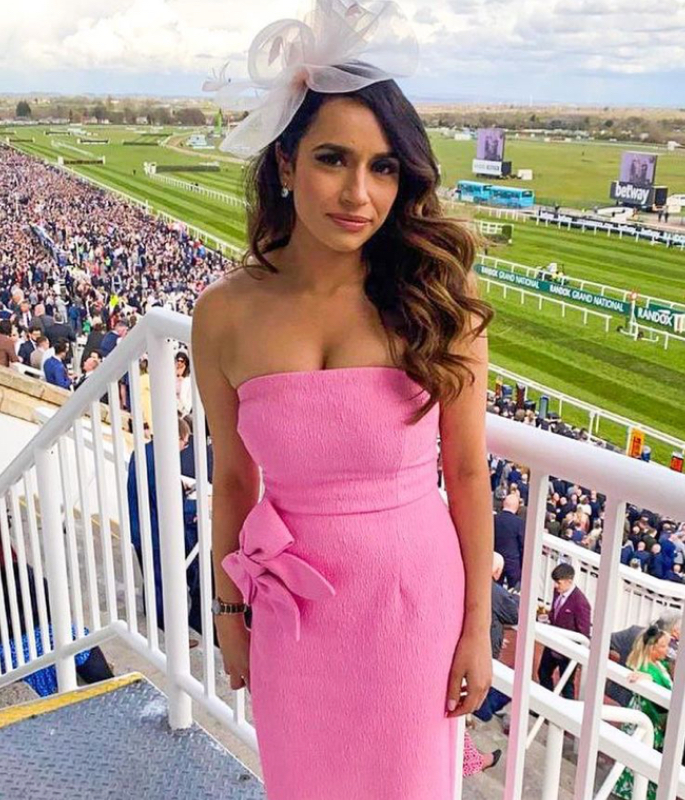 I would say make a start sooner rather than later and be consistent with your efforts. It’s very rare a business idea is an overnight success despite what social media can make you believe.

Be prepared for hard work, make sure you have a positive mindset and surround yourself with a supportive network.

After battling through weeks of challenges, millions of viewers saw Harpreet Kaur win Lord Sugar’s backing for her business plan to expand and rebrand her dessert business on March 24, 2022.

Harpreet and Gurvinder Kaur originally launched their business in 2015 and it was called Big Momma’s Waffles Limited at the time.

The sisters had wanted to start a business for some time and jumped at the opportunity to turn their dream into a reality.

They started with a £100 investment and put all their effort into the dessert business.

In just two years of trading, the company showed promising growth, with accounts submitted to Companies House revealing current assets of £11,094 in 2018 and £40,048 by 2019.

The accounts submitted were not audited but did reveal that the company also benefitted from the government’s bounce back loan scheme and was awarded £50,000 to help recover from the effect of the Covid-19 pandemic.

What was Barni’s is now known as Oh So Yum, with dessert parlours already open in Huddersfield and White Rose Shopping Centre in Leeds and an online service that delivers nationwide.

Always offering something new, Oh So Yum offers crepes, waffles, a triple-decker waffle sandwich and a Dare or Share dish.

Chocolate on tap is its unique selling point, with milk or white chocolate available.

Harpreet Kaur is planning to open more stores and is currently on the lookout for potential premises.

She is also busy with the online ordering service, which offers desserts that can be delivered nationwide.

The dessert company has over 42.2k followers on Instagram and can be found under the username handle @ohsoyum_