How India’s Chickens pumped with Strong Antibiotics affects Us

An investigation from The Bureau of Investigative Journalism has found that India’s chickens are pumped with strong antibiotics, creating a global superbug epidemic. DESIblitz takes a look at how this could affect us.

"It should not be exported all over the world to be used in chicken feed."

The Bureau of Investigative Journalism has discovered that India’s chickens are dosed with strong antibiotics. It raises fears that this could create a superbug epidemic worldwide.

Published on 30th January 2018, the report, entitled A game of chicken, explains the reasons why this practice occurs.

The antibiotics are used as medicine, given to protect the chickens from diseases. Or they can even be used to speed up weight gain, in order for a bigger profit.

In some cases, warehouses will feed chicks with yellow liquid from plastic containers the moment they arrive.

The report found the most commonly given drug is Colistin, used also to treat critically ill patients. Doctors call it the “antibiotic of last resort” – given to humans who are resistant to nearly all other drugs.

Each year, India receives huge shipments of these antibiotics, without medical supervision. However, the country isn’t just alone in this. Vietnam, South Korea, Russia and many other areas are also getting supplies, particularly of Colistin.

The Bureau tracked over 2,800 tonnes of Colistin which are used on animals in 9 countries. However, the actual number could be higher as the product could be shipped under a brand name.

In the UK, it uses less than a tonne of the antibiotic per year in agriculture.

But the issue appears more prevalent in India, as 2 companies manufacture Colistin. The country also imports 150 tonnes of the drug per year.

The report cites Venky’s as one example. A major poultry producer, it sells animal medicine and chicken meals. It also supplies chicken to popular fast food chains in India, such as McDonald’s, Pizza Hut, Dominos and KFC. 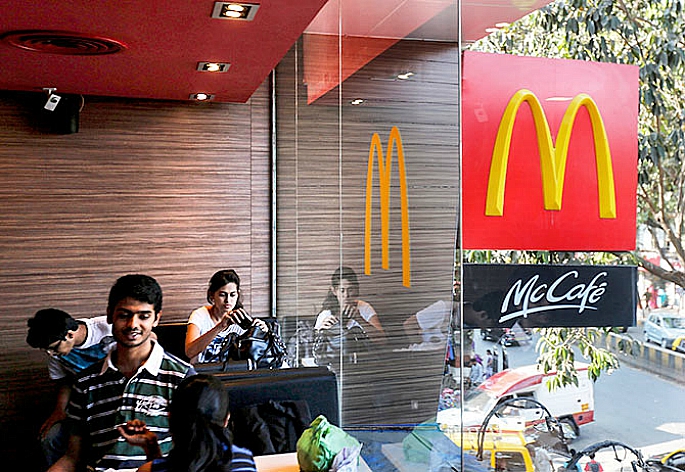 The company sells Colistin to Indian farmers for growth promotion.

The Bureau discovered it was relatively easy to purchase the antibiotic from Venky’s. In an experiment, they were able to buy 200g of their branded Colistin, known as Colis V, over the counter in Bangalore, with no prescription needed.

In India, the selling of Colistin is legal and Venky’s told the Bureau it would follow any changes to the regulations. The company said:

“Our antibiotic products are for therapeutic use – although some of these in mild doses can be used at a preventive level, which in turn may act as growth promoters […]We do not encourage indiscriminate use of antibiotics.”

Regarding the fast food chains, they claim that the chickens sourced from Venky’s aren’t given antibiotics. They also add that their suppliers follow their policies in the restrictions of antibiotic use.

Despite these assurances, many still feel concerned about the availability of antibiotics in India. Particularly in how it could contribute to drug resistance.

In 2015, Timothy Walsh, a Professor of Medical Microbiology, and his Chinese colleagues found a Colistin-resistant gene (mcr-1) in Chinese pigs.

They discovered the gene can transfer within and between different bacteria species. Meaning they didn’t need to develop a resistance to the drug.

Since the finding, scientists have seen mcr-1 in the bacteria from animals and humans in over 30 countries. Meanwhile, four other Colistin-resistant genes have been discovered.

If India’s chickens continue to be pumped with Colistin, this could spread bacteria that are resistant to the drug. Timothy Walsh says:

“Colistin-resistant bacteria will spread on the chicken farms, in the air surrounding them, contaminate the meat, spread to the farm workers, and through their faeces flies will spread it over large distances.

“It should not be exported all over the world to be used in chicken feed.”

The Indian poultry industry is rapidly growing as the amount of chicken produced doubled between 2003 and 2013. This is likely due to its versatility and cheap price.

Combine this with the use of pumping antibiotics into chickens, this could mean an increased global concern for drug resistance.

The World Health Organisation (WHO) cites it as one of the biggest threats to global health and reports that it has killed 700,000 people worldwide. The equivalent of one person per minute. Although, this figure is disputed by some critics.

However, the WHO believes the death toll could rise to a worrying 10 million by 2050, with 4.7 million deaths in Asia, if there is no action taken. The Bureau has also described India as “the epicentre of the global drug resistance crisis”. 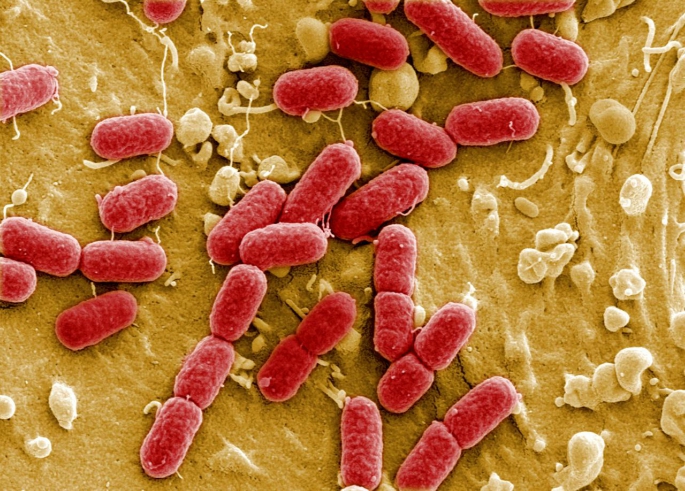 As a result, the WHO wants tighter restrictions on colistin in animals and its ban as a growth promoter.

They argue that the rising practice of pumping antibiotics into chickens will increase the drug resistance of bacteria. If they infect humans, this could mean doctors are unable to treat patients effectively.

With India as the “epicentre”, various factors have come together to hasten the spread of superbugs. These also include poor sanitation, overuse of antibiotics in hospitals and poor regulations in medical waste.

Figures show that 57% of Klebsiella pneumoniae bacteria in India is resistant to its last line of antibiotics, known as ‘carbapenems’. In comparison, the UK figure for this is below one percent.

In some parts of India, doctors are witnessing patients developing pan-resistant infections around once per month.

Regarding resistant infection-related deaths, the Indian government doesn’t collect data. However, one study estimated that these infections kill 58,000 newborn babies per year.

“The situation is grim. As a clinical practitioner it becomes extremely difficult to treat a patient with multidrug and pan drug resistant organisms.

“You have very limited options for treatment only because the rest of the people in the chain, which includes animal industry, policy makers, waste disposal people, have not played their role nicely.

“All the people in the chain, if they don’t participate and work as a team, it’s going to be very very difficult.”

It looks clear that farmers cannot continue pumping antibiotics into India’s chickens. With the threat of drug resistance, particularly genes and bacteria, action is needed in India.

Perhaps it will require a combined effort – from the Government, drug companies, suppliers and farmers. With worrying figures made by the WHO, India needs to act now to tackle this concerning health issue.

Read more of A game of chicken: how Indian poultry farming is creating global superbugs by The Bureau of Investigative Journalism here.